Initially the new institution would be government-owned, with its stake being cut gradually to 26%, says Finance Minister Nirmala Sitharaman. 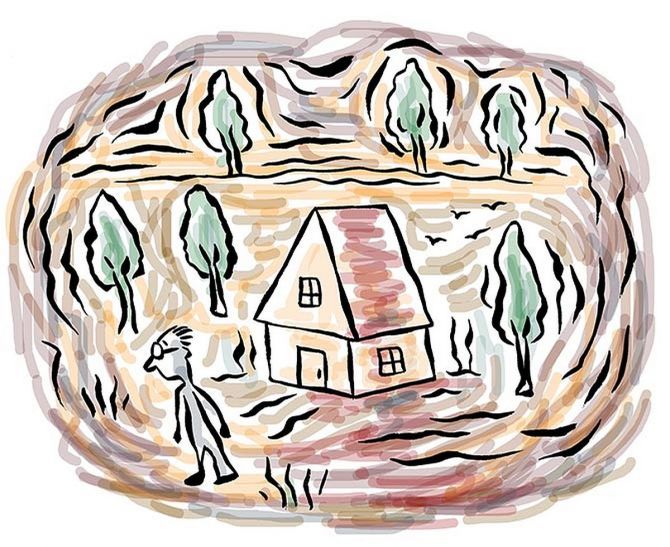 The Cabinet has cleared a Bill to set up a government-owned development finance institution (DFI) with initial paid-up capital of Rs 20,000 crore so that it can leverage around Rs 3 trillion from the markets in a few years to provide long-term funds to infrastructure projects as well as for development needs of the country.

To put it in perspective, Rs 3 trillion constitutes slightly less than 3 per cent of the Rs 111 trillion to be spent on over 7,000 projects in the National Infrastructure Pipeline from 2019-20 to 2024-25.

Besides, the government will give Rs 5,000 crore as grant to the institution, Finance Minister Nirmala Sitharaman on Tuesday told the media after the Cabinet meeting.

The grant has been provided as tax-saving bonds, said a government official.

The amount will provide for the hedging cost if the DFI borrows from multilateral or bilateral institutions and it will subsidise the guarantee fee.

This will help the entity in shelling out less money, and at the same time the cost of funds would be lower, he added.

The DFI will be fully government-owned initially and the promoter’s stake will be brought down to 26 per cent in the next few years, she said.

At all times, the government will continue to hold 26 per cent in the entity.

The government will also approach the regulators on increasing the cap for investment in the DFI by pension funds and insurance companies, the government official quoted above said.

The government will provide a 10-year tax exemption to funds invested in the DFI to attract long-term players such as insurance and pension funds.

We have acknowledged that both development and financial objectives will matter in setting up a DFI.

We have mentioned it in the Budget and even as the Budget session is on, the Cabinet has cleared the setting up of the DFI.

“With this, we will have an institution and institutional arrangement which will help in raising long-term funds,” Sitharaman said at the media briefing.

On speculation that infrastructure finance body IIFCL would be merged with the proposed DFI, financial services secretary Debasish Panda said the new institution would start on a “clean slate”.

Once it is set up, its board will decide about acquisition or the merger of other companies, he said.

Dibyanshu, partner at Khaitan & Co, said the tax benefits and stamp duty concessions for 10 years should solicit an interest from pension funds and sovereign wealth funds, which are key players in the space.

Soumitra Majumdar, partner at J Sagar Associates, said, “On the liability side, the DFI should be permitted to access all forms of long-term capital, domestically as well as internationally.

“The bank needs to be manned by finance and sector experts, for effective monitoring of the projects.”

The government had earlier come up with the National Infrastructure Pipeline, following recommendations by a taskforce.