On Thursday, Ford Motor Co. (NYSE: F) reported that sales of its electrified vehicles rose by 184% to 10,634 units for the first five months of the year. That total included 1,945 Mustang Mach-E cars, 3,617 Escape SUVs and 1,156 Explorer Hybrids. Ford noted that it also has received more than 70,000 reservations to purchase the Ford-F150 EV pickup.

Perhaps a more interesting bit of data came out of Mexico via Automotive News. The company’s Hermosillo plant, where Ford manufactures the Mustang Mach-E, produced 27,816 units in the first five months of the year, compared to 26,089 internal combustion engine Mustangs built at its Flat Rock and Dearborn assembly plants in Michigan.

Shares of Tesla Inc. (NASDAQ: TSLA) fell more than 5% Thursday following a report by The Information that net orders in China fell by nearly 50% in May. An analyst at Credit Suisse expects the company may begin exporting cars from China to Europe. Tesla sales dropped by more than 25% in April and more than half of the Chinese-built cars were exported, according to a Bloomberg report. The company’s stock has recovered about 1% of its price in the opening minutes of Friday’s trading.

CNET’s Road/Show reported Wednesday that convenience store giant 7-11 plans to install 500 EV charging stations by the end of 2022. That’s barely a dent in the 9,800 U.S. stores owned by Japan-based Seven & I Holdings. The company owns about 71,000 stores worldwide.

The charging stations are DC fast-chargers and are expected to be supplied by ChargePoint.

The third of four candidates proposed by activist hedge fund Engine No. 1 for Exxon Mobil’s board of directors has been elected. Last week, two of the activist’s nominees were elected, and on Wednesday a third, Alexander Karsner, was added to the oil giant’s board. According to CleanTechnica, Karsner “has a strong environmental record and experience working in the renewable energy field.”

In 2014, Harley-Davidson Inc. (NYSE: HOG) unveiled a prototype electric motorcycle the company called Project LiveWire. The bike wasn’t sold commercially until 2019, and last month, the company announced that LiveWire will become a separate division of Harley-Davidson marketing and selling its own brand.

Electrek has a good wrap-up of what Harley is considering revealing next month about its plans for electric bikes and how some competitors are responding. The most obvious change Harley needs to make is lowering the cost of entry. The original LiveWire sold for around $30,000, nowhere near a reasonable price for someone under 25. A new electric bike, the SONDORS Metacycle, sells for $5,000 and has a top speed of 80 mph and a range of 80 miles. Both numbers are short of a LiveWire’s top speed of 110 mph and 146-mile range, but both are also better than half the LiveWire’s specs at one-sixth the price. 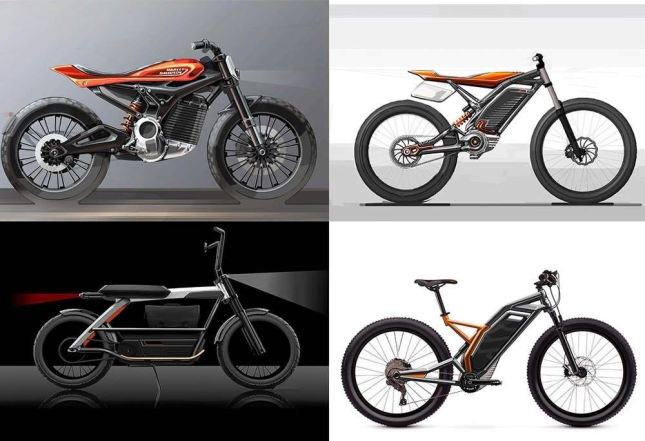