The judgment was announced Tuesday by a court in Versailles. The French subsidiary of IKEA was on trial alongside 15 people including former executives over an alleged “spying system” deployed against current and prospective employees between 2009 and 2012, according to court documents.
IKEA France’s former CEO, Jean-Louis Baillot, was handed a two-year suspended prison sentence and fined €50,000 ($60,500), according to the judgment. Baillot denied any wrongdoing during the trial. 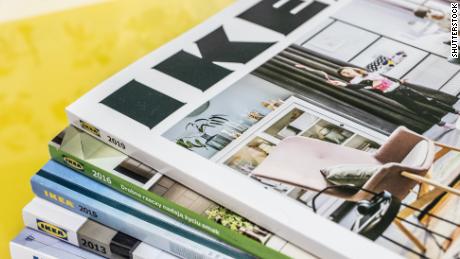 The judgment details how IKEA France paid private investigators to obtain private information on current and prospective employees. Court documents also reveal demands for an investigation into a “model employee” who had “from one day to the next become very militant.”

In another instance, according to prosecutors, an internal audit recommended “a discreet and thorough investigation” of one employee to uncover any activity in his life that could lead to a police investigation and legal grounds to remove him from the company.

“IKEA France has always strongly condemned these old facts,” the company said in a statement following the verdict, “and has apologized for this situation which seriously undermined the company’s values and ethical standards.” The company said that it has implemented measures to prevent a repeat of such practices. 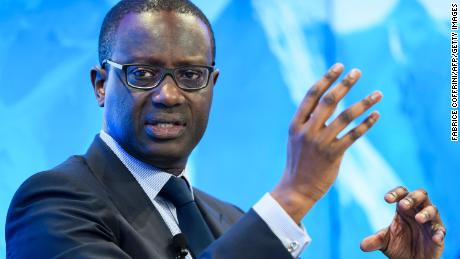 French labor union Confédération Générale du Travail (CGT), one of the plaintiffs in the case, described the verdict as “a great victory for workers.”
The sanctions on IKEA and some of its former executives “will serve as an example and will dissuade companies from spying on their employees and union representatives in the future,” a statement from CGT said.
Source: Read Full Article