EXCLUSIVE: Former ICM Partners TV literary and packaging agent Katie Cates is becoming a manager at Artists First. Cates spent the last eight years at ICM where she worked with writers, directors, actors, comedians and musicians. She is among the slew of ICM agents who departed on the eve of the agency’s acquisition by CAA last month.

Cates started her agency career at Kaplan Stahler where she spent four years. She joined ICM in 2014 after a brief stint at Resolution.

Apple Eyes Cannes Launch For ‘Killers Of The Flower Moon’; ‘Emancipation’ Still In Play For 2022

Netflix, Russo Bros & Ryan Gosling All In On ‘The Gray Man’ As Sequel & Spinoff In The Works 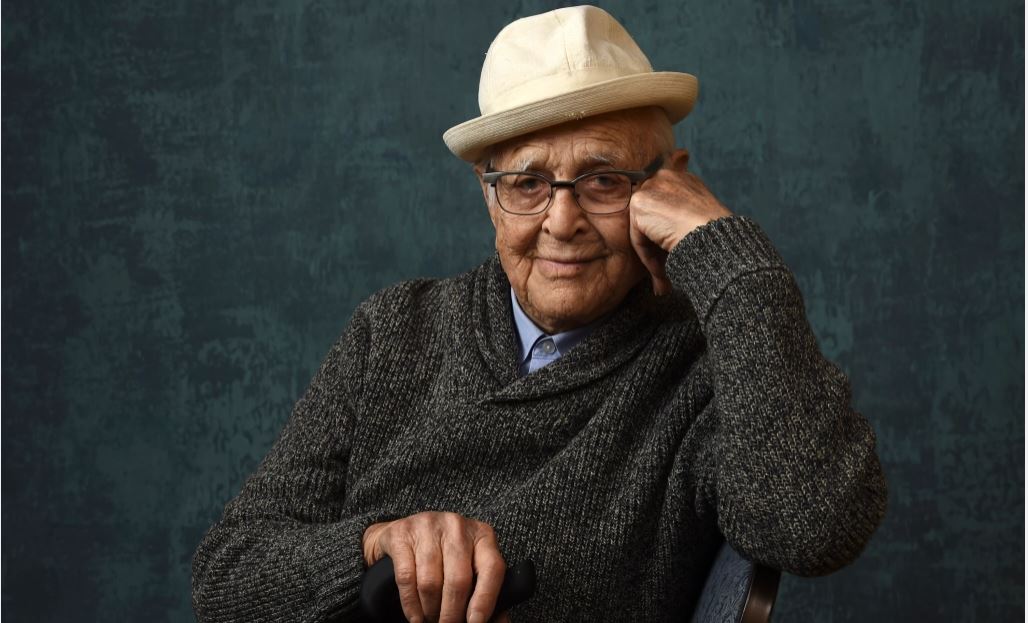