EXCLUSIVE: The Incal Universe established in the 1980s by writer and filmmaker Alejandro Jodorowsky and French artist Mœbius will soon be expanding, by way of a set of new stories.

Today’s Incal news comes on the heels of Humanoids’ announcement in November surrounding a film adaptation of The Incal to be helmed by Taika Waititi. The Oscar winner is also co-writing the script for the project, from Humanoids and Primer Entertainment, with Jemaine Clement and Peter Warren. 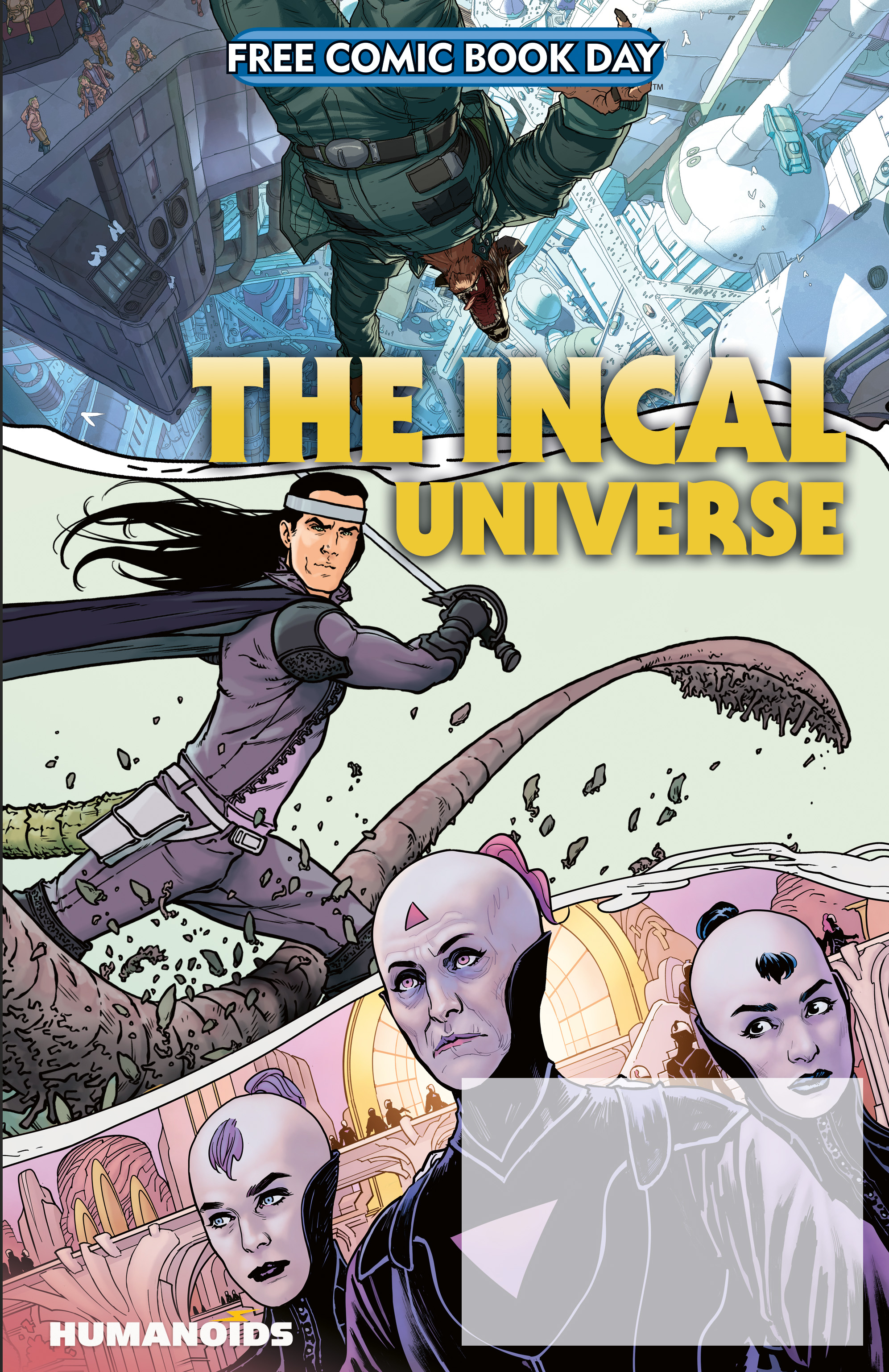 The Incal is the highest-selling science-fiction graphic novel of all time, and is also regarded as one of the most influential. It’s an epic space opera centered on John Difool, a low-class detective in a degenerate, dystopian world, who finds his life turned upside down when he discovers an ancient, mystical artifact of the same name. Difool’s adventures bring him into conflict with the galaxy’s greatest warrior, the Metabaron, and pit him against the awesome powers of the Technopope. These encounters and many more make up a tale of comic and cosmic proportions that has Difool fighting for not only his very survival, but also the survival of the entire universe.

“Four decades after its publication, the world of THE INCAL remains a shock to the system and a transcendent work,” said Humanoids CEO, Fabrice Giger. “This new INCAL UNIVERSE project, to which Alejandro Jodorowsky has given his blessing, will open the door for a new generation of readers to discover all new adventures featuring John Difool, the Metabaron, Kill Wolfhead, and the Incal.”

“The world of the Incal, the Matterverse, is full of strange technology, astonishing worlds, and extraordinary creations,” added Humanoids Publisher Mark Waid. “THE INCAL UNIVERSE titles are designed to drop readers into this universe, just like John Difool was once, in the opening pages of THE INCAL.”

Humanoids is a global entertainment media company led by Giger and Group COO Matthieu Coppet which has published all works in The Incal Universe to date and will make its first foray into film with Waititi’s upcoming film. Humanoids will be releasing more details pertaining to the newest expansions of The Incal Universe in the months ahead.

Axed From ‘The Equalizer’; ‘And Just Like That…’ Cast Addresses Assault Claims