Pitching investors in the hopes of landing funding is a stressful but necessary task when scaling your startup. You can make the process less taxing by ensuring your pitch deck is not overly complicated or too long, two of the most common mistakes entrepreneurs make in their decks.

Insider spoke with successful entrepreneurs and investors to gather the five most common mistakes founders make when presenting their pitch decks. They suggested ways to avoid or repair these critical errors, which could cost you millions.

One of the most important aspects of a pitch deck is telling a story, said Andrew Parker, founder of senior service startup Papa. Last September, his company raised $18 million in a Series B, bringing its total to $31 million.

When Parker presented Papa to investors, he started by highlighting the problems his startup would solve. He used relevant statistics — for example, there are 50 million US seniors and social isolation costs the US $7 billion per year  — to quickly show the industry stakes to investors.

“The best approach may be to use the titles [of your slides] as the foundation to tell the story,” Parker told Insider. “If the potential investor only reads the titles will they be excited to invest?”

When Parker crafted his pitch deck, he drafted headlines of the major points he wanted to address. Specifically, he showed investors that elder care is an increasingly important industry that Papa can capitalize on. 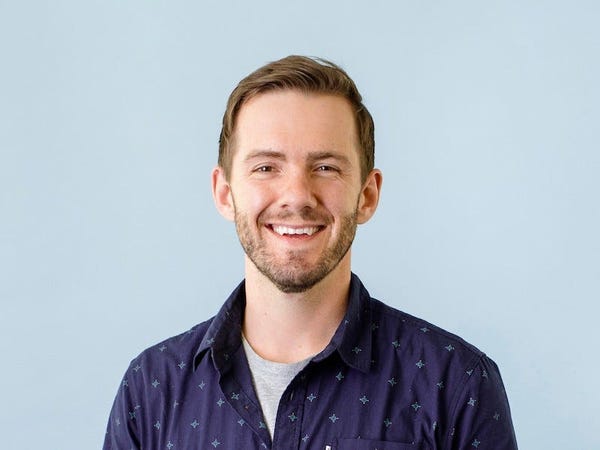 Don’t get lost in the stats, quotes, or logos

While statistics and data points are vital to any pitch, they can’t be the only factors, said Matt Martin, the co-founder of smart calendar assistant Clockwise. Martin’s startup raised $18 million in Series B funding last year, bringing its total funding to $31.6 million.

“Too often I see founders lose the forest for the trees in their decks: Too much detail and not enough storytelling,” Martin said in an email to Insider. “Tell the story clearly first, then, support the narrative with data, quotes, and logos.”

Echoing Parker, Martin suggests entrepreneurs don’t get bogged down by the numbers. Instead, balance storytelling with other details that articulate your mission. “Key stats, customer quotes, and headcount charts all have their place, but at the end of the day, your job is to tell a compelling story about how this is going to become a huge company,” he said via email.

Think of the data, quotes, and logos are supplemental materials that compliment the narrative you’re trying to tell, Martin added.

Heddleston’s company has studied thousands of pitch decks sent to investors through its platform. He often personally reviews these pitch decks before deciding whether to send them to venture capital contacts. If the presentations are laden with jargon or confusing language, he won’t forward them.

“It’s like, I don’t know what you do. I’m not going to take the meeting,” Heddleston said. “I don’t understand why blockchain is involved with the dog walking marketplace. That doesn’t make any sense to me.”

Don’t shy away from the competitors in your industry. Instead, show investors that you understand your market landscape, the major players, and your competitors, Anu Duggal, the founding partner at Female Founders Fund, previously told Insider.

“When we think about investing in a company, we want to understand — that’s great that you have an interesting idea or you spotted something that has the potential to be an exciting business — but we also want to understand what is already in the market,” she said. 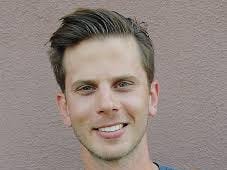 It may seem tempting to include as much information as possible, but keeping pitch decks simple is the best policy. After all, “investors are often not specialists, they’re generalists,” Samir Smajic, founder of sales platform GetAccept, told Insider. GetAccept raised $20 million in Series B funding in December, bringing its total to financing to $30 million.

Investors want to know if the problem you’re presenting is significant, if there’s a market for your product, can your team execute on the plan, and is your solution the one that will change the world, Smajic said.

“Try to build out a pitch deck around a narrative where each dot connects and where it is easy to follow the red thread,” Smajic said.

Additionally, if you pitched an investor who doesn’t know your industry or market, in 20 minutes or less, would they be able to explain your product and give you feedback after, Smajic said. Consider that question when weighing what to include or how granular to make the pitch.