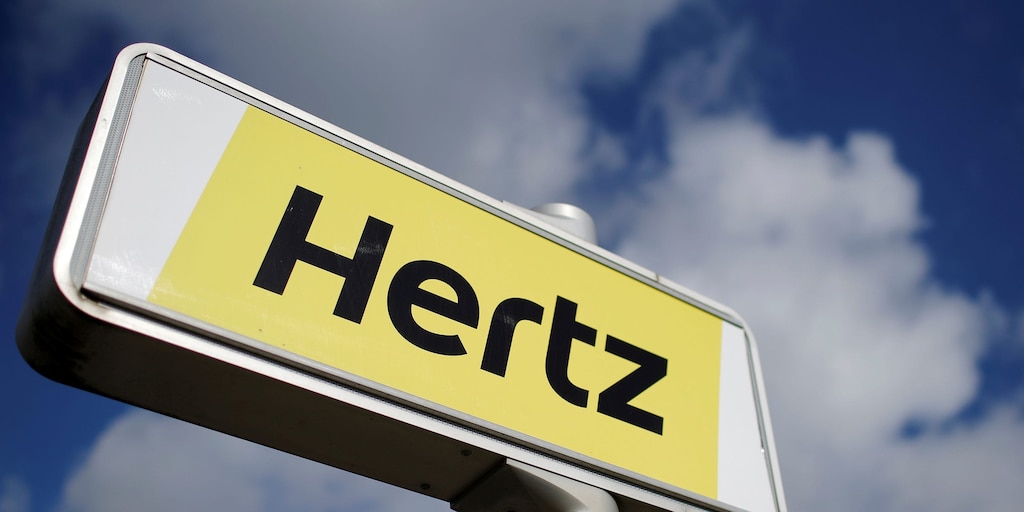 Hertz sold $29 million of its shares in the second quarter, despite filing for bankruptcy and despite the overwhelming odds that its shareholders would be wiped out, until the Securities Exchange Commission prevented it from selling even more.

The company disclosed in its second quarter earnings release Monday the results of its efforts to sell as much as $500 million in its shares.

The car-rental chain filed for bankruptcy on May 22 and has since seen its stock price trade with outsized volatility as retail traders displayed unprecedented levels of optimism and poured money into the stock.

Shares in Hertz trade around $1.69, having crashed from above $20 back in February, to less than $1.00 after filing for bankruptcy protection. Within a three of days of hitting a low of $0.78, the price briefly shot above $6.00, before subsiding below $2.00 just as quickly.

Read More: A Wall Street expert breaks down why investors should be giving more weight to small companies in their portfolios – and says these 4 sectors are set to boom amid the pandemic fallout

Hertz’s latest fundraising plan involved selling up to $500 million in stock to take advantage of the rally from the lows in early June.

But the SEC raised concerns with the share issuance at the time and the company was forced to pause the sale and said its plans for the offering were “promptly suspended” after discussions with SEC staff.

Any revival of the stock sale is “pending further understanding of the nature and timing of the staff’s review,” the company added at the time.

Billionaire investor Carl Icahn dumped his 39% stake in Hertz at an almost $2 billion loss in late May, days after the car-rental giant filed for bankruptcy.

A number of amateur traders have since piled into Hertz, as well as into several other near-worthless stocks such as retailer JCPenney. This comes as a frenzy of day-trading flooded equity markets in recent months, with amateurs seeking to profit from a swathe of stock-price crashes in the wake of the coronavirus crisis.