Many businesses still need to process many of their sales orders and invoices manually, which can be time-consuming and even costly.

Vancouver-based Conexiom uses AI and machine learning to automate that process, helping clients avoid having to assign staff to check and process documents by hand.

"They can get to what's called the touchless order and not have to have people touch the documents," CEO Ray Grady told Business Insider.

Conexiom, which was founded in 2001, announced Tuesday that it has raised $40 million in funding from investors, led by ICONIQ Capital. ICONIQ — known for managing the money of Facebook CEO Mark Zuckerberg, as well as other top figures in tech — joins current investor Luminate Capital, which retains a majority stake.

The company says its platform processes about 22 million transactions a year, representing more than more than $100 billion in sales each year.

Grady said the coronavirus crisis, which led to a sharp shift to remote work, made automation even more critical for businesses, which has propelled Conexiom's recent growth.

This made it easier for Conexiom to raise a new round of funding.

"The pandemic was already in full throw" when the company started the process.

"It was quite easy to raise money," he said. "We could have raised more than we did. You know we raised what we did, because we were bullish on the business and we didn't want to be too dilutive." 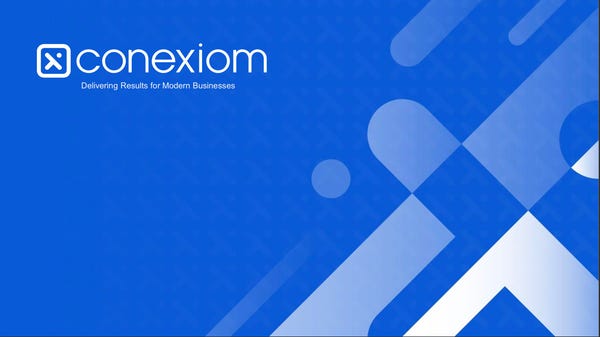 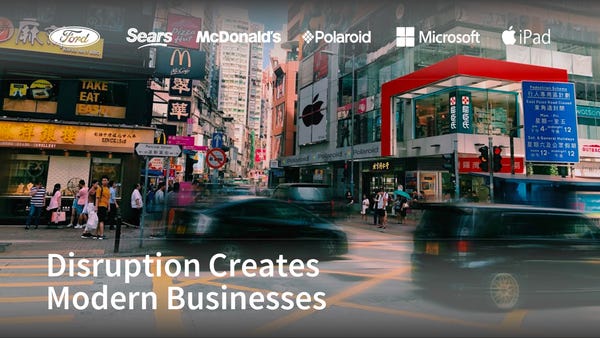 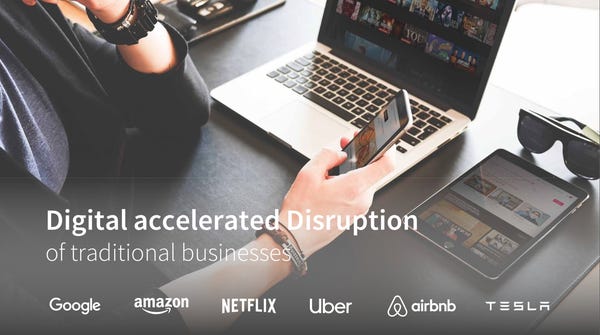 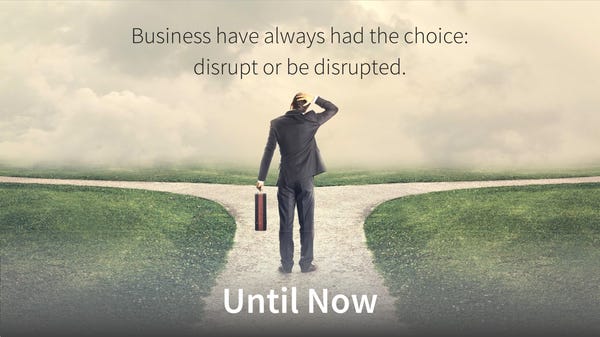 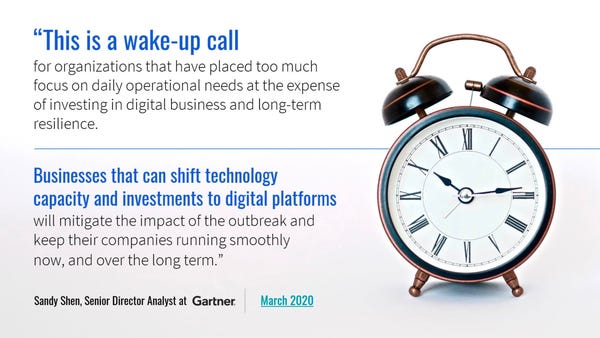 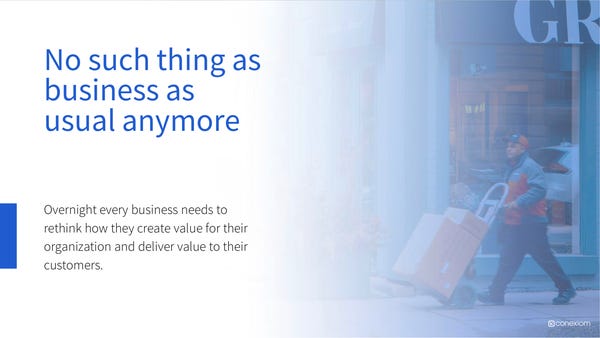 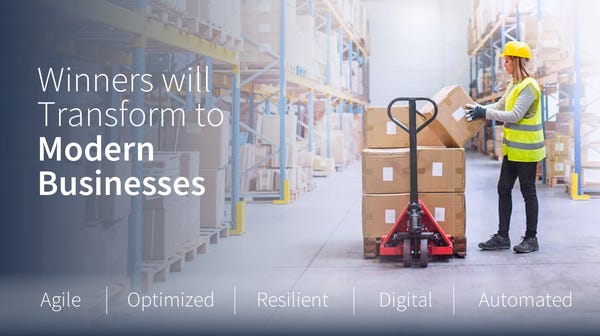 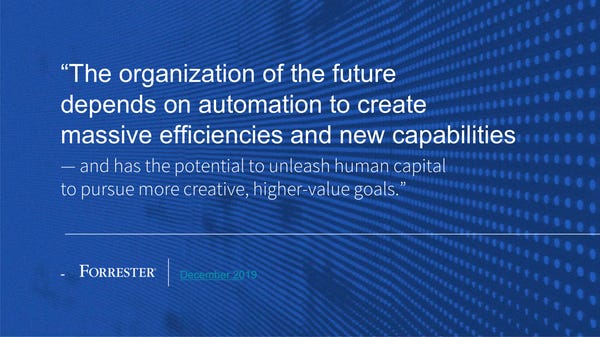 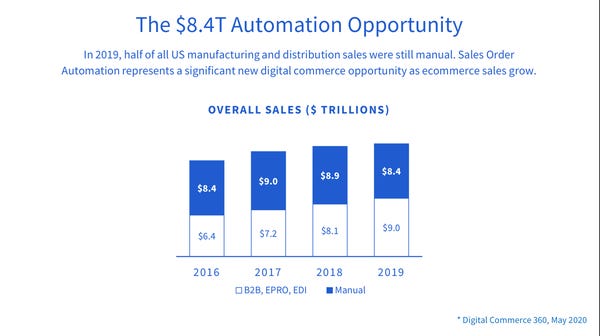 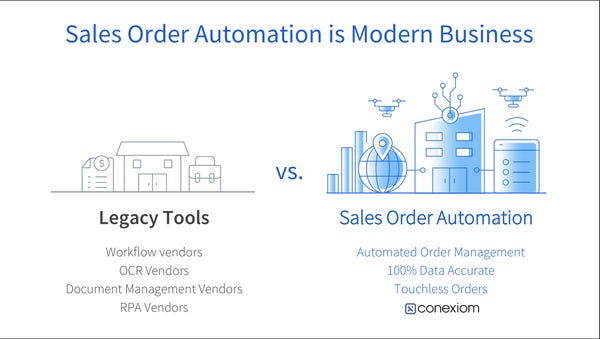 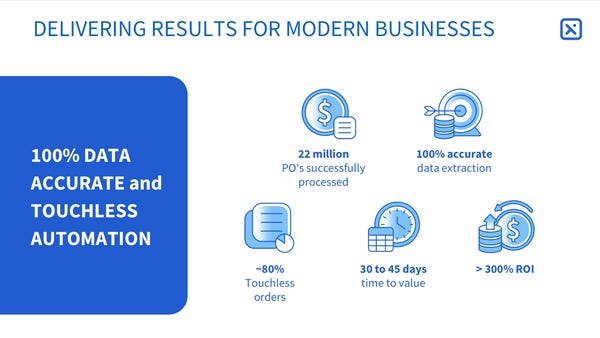 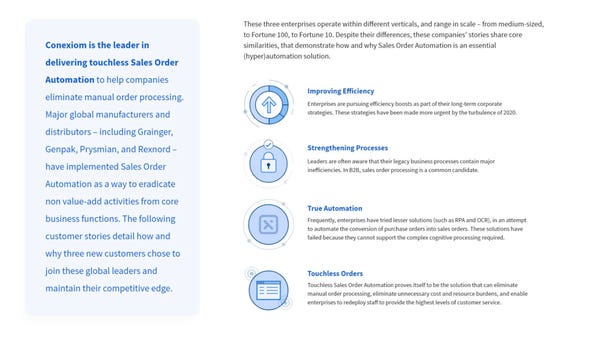 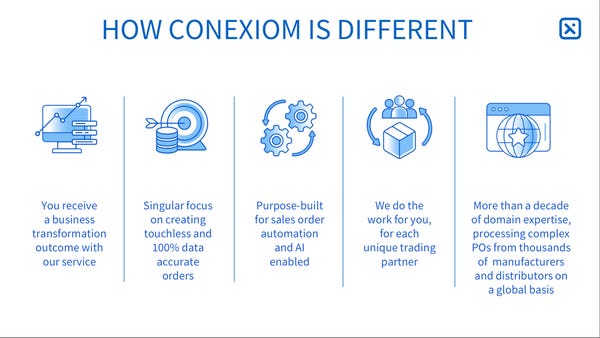 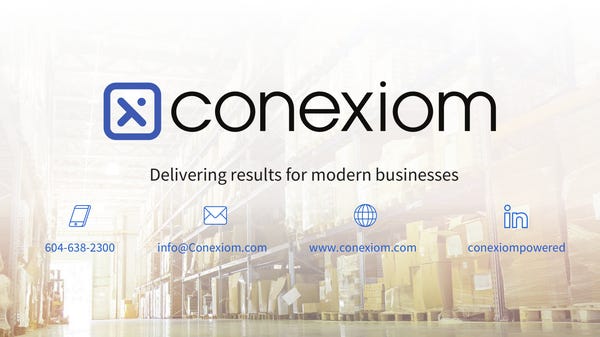