Small businesses have been some of the hardest hit during the pandemic, but one startup has an innovative way to help ensure they have the cash needed to keep the lights on.

Crowdz is an invoice exchange where companies can buy and sell their bills to each other or lenders.

Companies have had the ability to finance their invoices for years. But Crowdz has streamlined the process, creating a place where players across the supply chain can make bids, therefore ensuring pricing will be better.

"There really wasn't a marketplace for [SMBs] to get competitive rates," Payson Johnston, CEO and cofounder of Crowdz, told Business Insider. "In a lot of cases, the bigger banks wouldn't touch the smaller companies. And so they have to go and get extremely high rates in order to get financing."

Crowdz sees a big future in its data

In order to speed up the process, and assess invoices from different companies, Crowdz built out a risk score that pulls data from across the platform to analyze both the seller and their customer.

In 2019, the startup raised a $6.1 million Series A led by Barclays Investment Bank and Bold Capital Partners, launching its pilot in November 2019, Johnston said.

However, it was in 2020, with small businesses struggling to get by as a result of lockdowns implemented due to the pandemic, when things took off.

From an initial user base of 230 prior to the spread of COVID-19, Johnston said the company now has roughly 27,000 users on the venue. Companies also began approaching Crowdz about white-labeling the technology so it could be used internally amongst its vendors.

Read more: One blockchain company is offering business owners a more sustainable alternative to the PPP loan by allowing funders to compete to finance invoices

In September, Crowdz announced it had raised an additional $2 million to tack on to its Series A led by Bold Capital Partners. Johnston said the startup chose to just raise an extension amidst the growth, with plans for a separate round down the road.

Johnston said Crowdz is more of a data play long term. Banks struggle to help SMBs get alternative forms of financing due to the lack of information about them, he said. Also, many risk models are still working off frameworks established in the wake of the 2008 financial crisis, he added.

"What we realized is, the more data we collected during this time to understand default rates and other things it would train our model in the future," Johnston said.

"For us, it's all about the data collection to understand what are the parameters that companies did go out of business with, stay in business, etcetera. And so we are collecting data on companies, constantly looking at this as they come in." 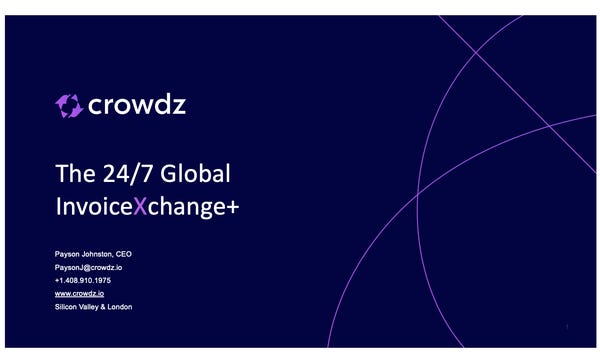 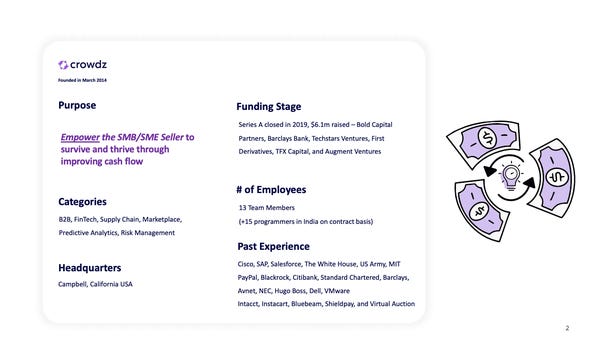 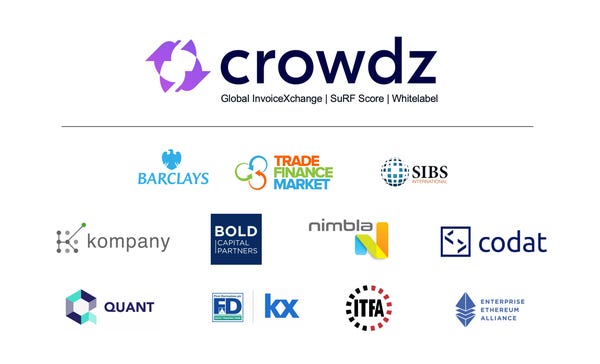 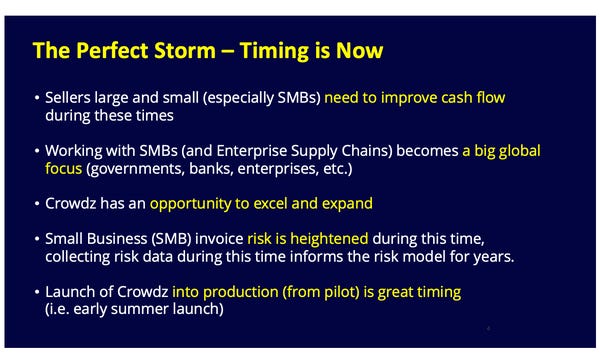 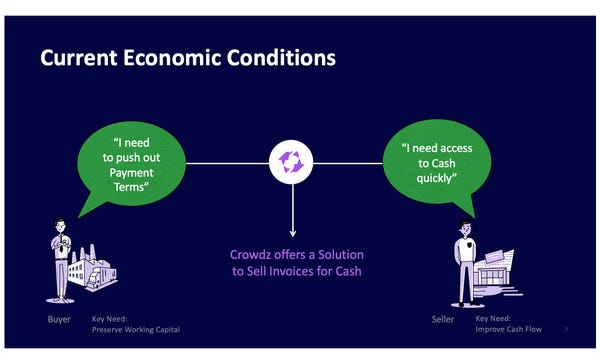 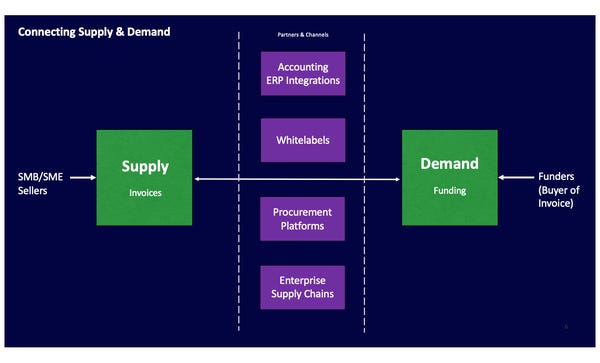 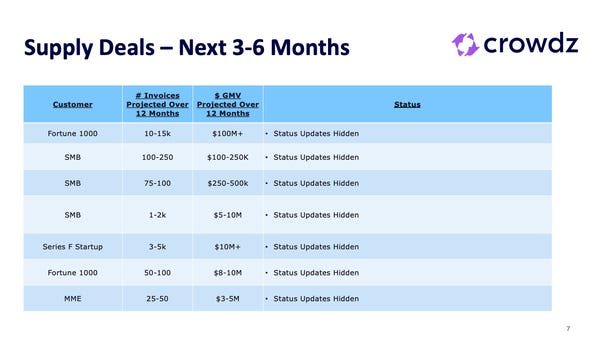 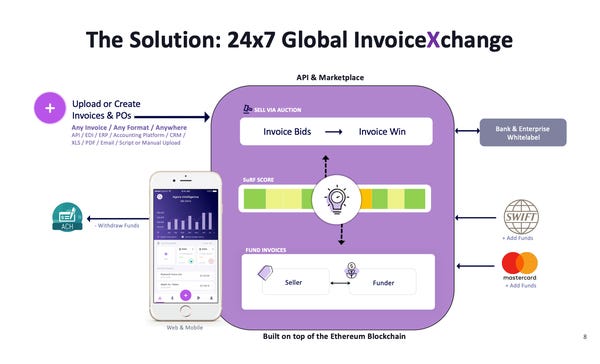 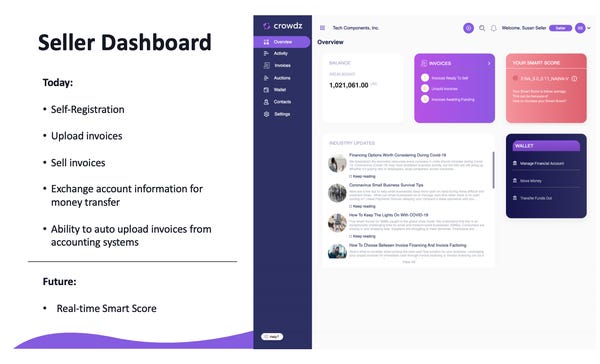 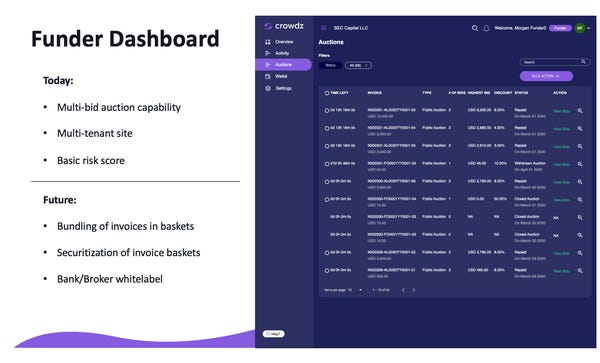 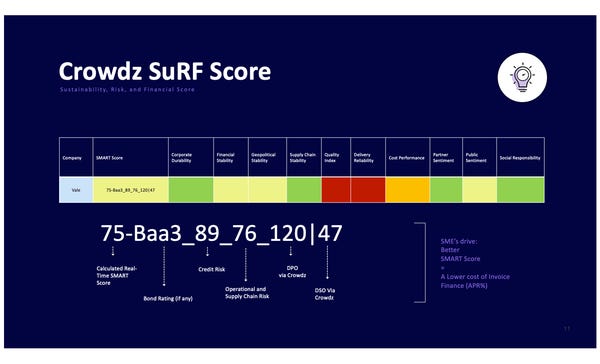 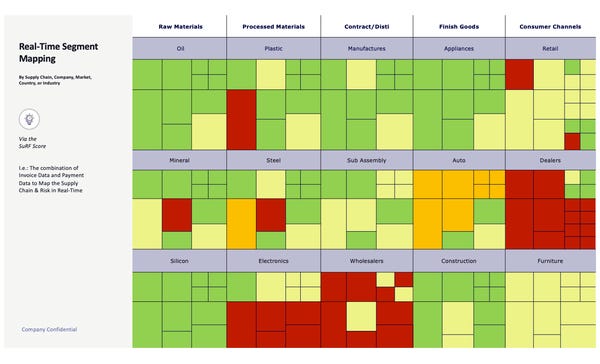 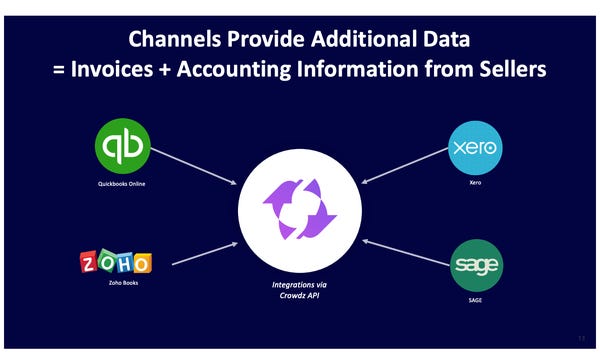 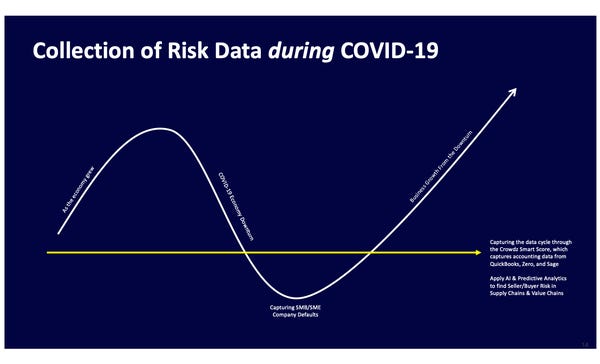 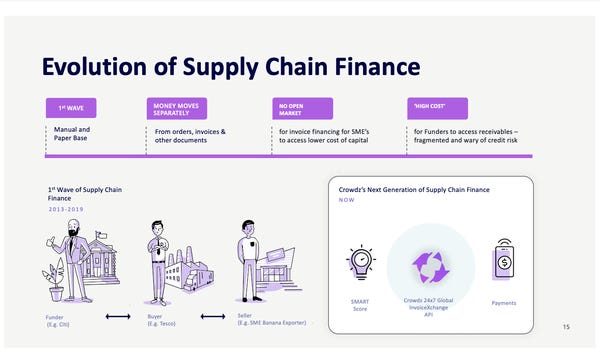 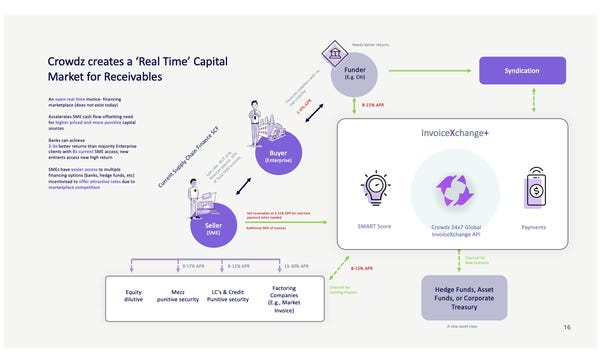 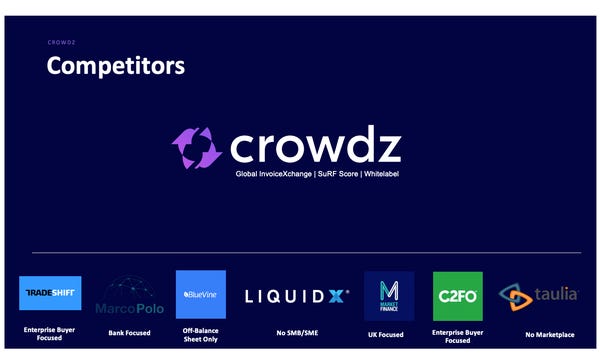 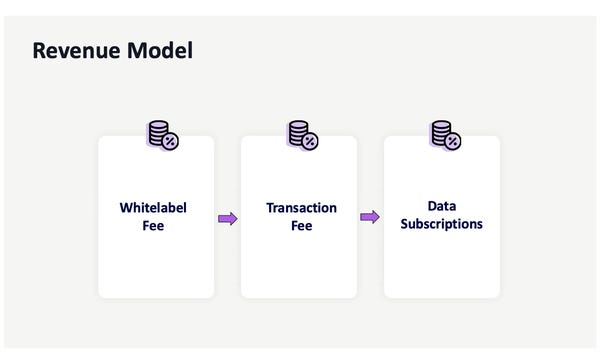 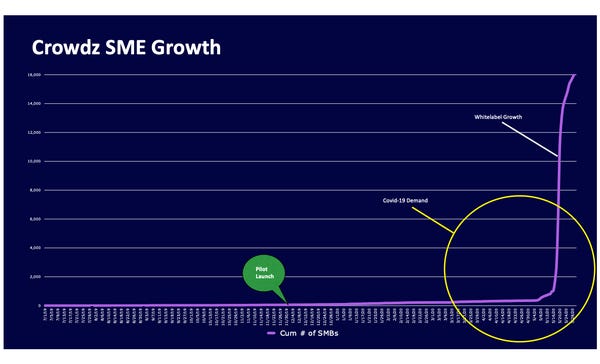 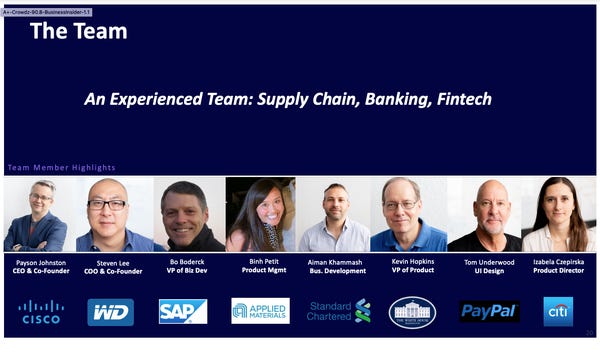 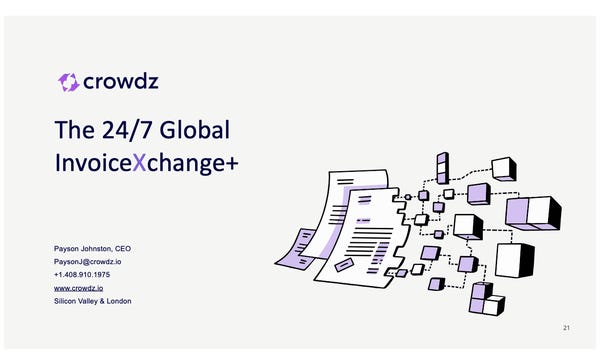