“It’s a foolhardy example of how government bureaucrats have no clue on how business is run,” Rensi said on FOX Business' “Varney and Co.”

After months of pressure, New Jersey will now allow restaurants, bars, gyms and casinos to operate at 35% of their indoor capacity beginning Friday – so long as they adhere to health and safety protocols – and eliminate a rule requiring establishments to close by 10 p.m. ET.

Murphy cited declining case totals and a downtick in transmission rates in New Jersey in his decision to expand indoor dining capacity. The decision was hailed as a victory by some critics who have argued that Murphy's guidelines were arbitrary and harmful to struggling small businesses.

NEW JERSEY, NEW YORK LOSE THE MOST MOVERS TO OTHER STATES IN 2020, STUDY SHOWS 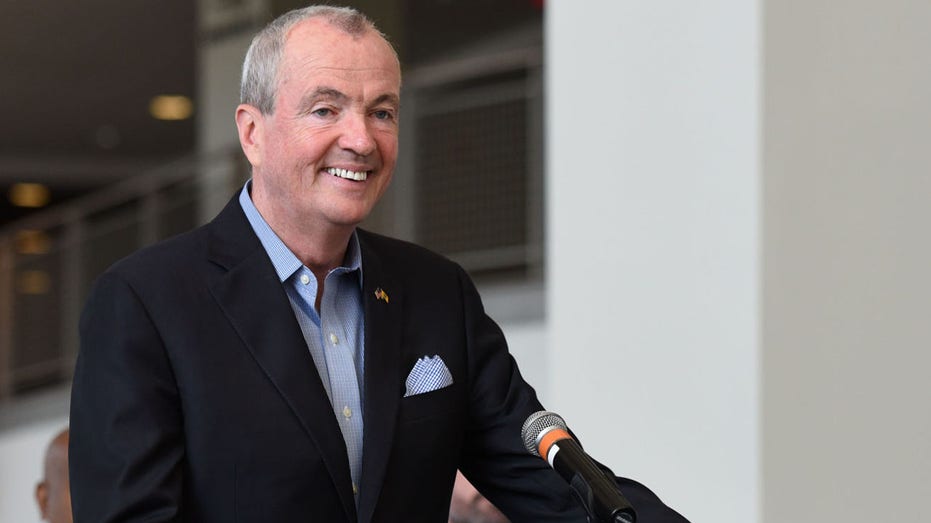 However, Rensi argued 35% capacity “won't even touch” what restaurants need to be successful, especially for small establishments.

Rensi believes the rule is “ridiculous” because “it's a one-answer solution to a very broad problem.”

“Why not ask the restauranteurs to meet the needs of science – social distancing, washing hands?” he asked. “Cleanliness and sanitation is in our DNA.”

Rensi said the restaurant and food industry knows more about cleaning than “anybody on the face of the Earth.”

“Let us do what we know how to do best,” he said. “Open these restaurants up.”