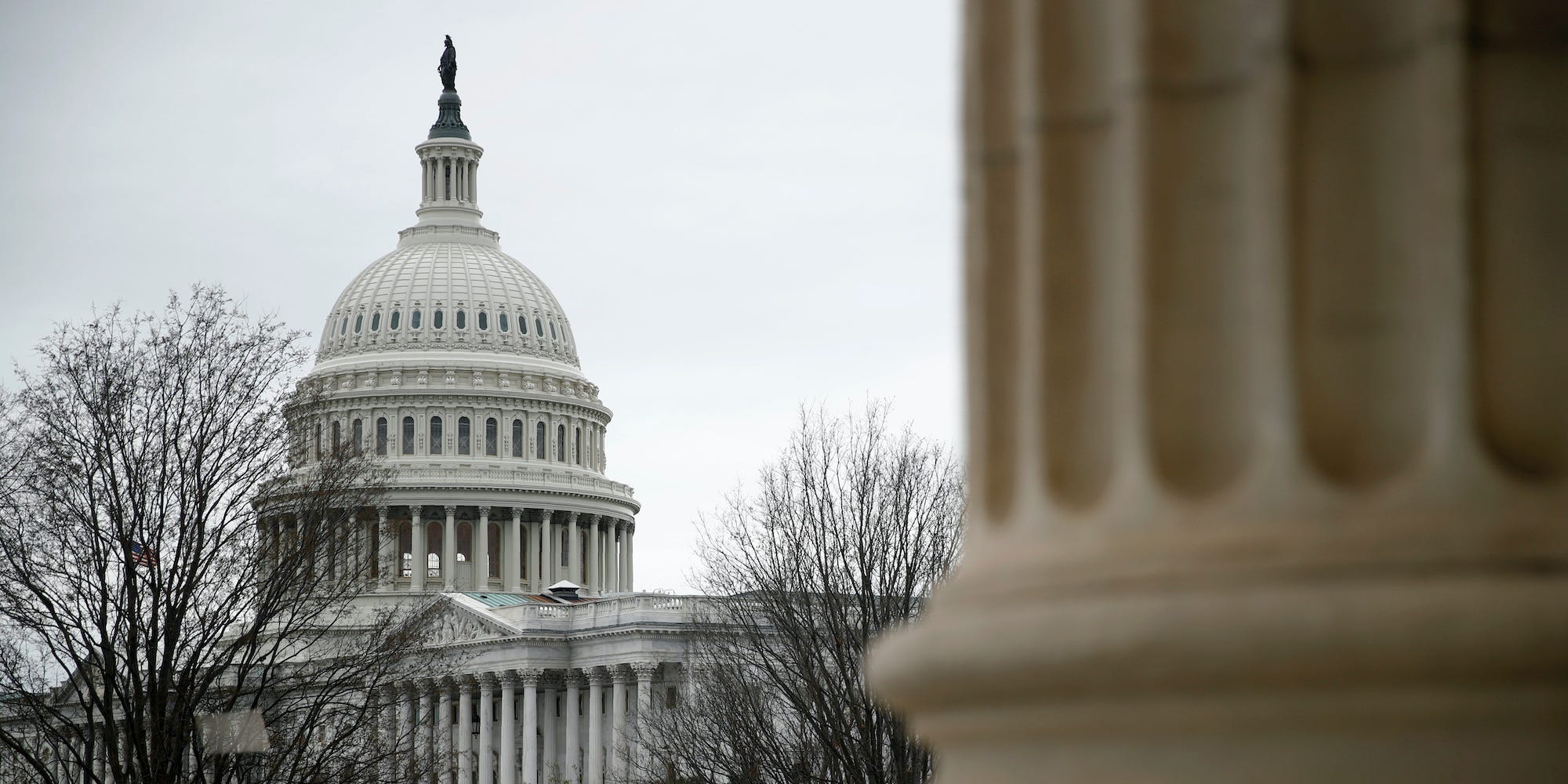 Goldman Sachs is forecasting that fiscal support will pass next year, but that the amount of stimulus will depend on the outcome of the election, particularly the makeup of the US Senate.

“Next year, fiscal policy depends on the election outcome, but in our view it depends more on the outcome of Senate elections than the presidential election result,” a Goldman team led by chief economist Jan Hatzius wrote on Monday. “Fiscal policy differences between Republicans and Democrats in the Senate are greater than differences between the presidential candidates.”

A Democratic majority in Congress would result in “substantially more fiscal support,” and the chief economist said multiple polls and statistical models imply that Democrats are likely to win control of the White House, House, and Senate on November 3. If the Senate remains under Republican control, Hatzius expects a smaller fiscal stimulus regardless of who the president is. If Democrats win, the size of stimulus could be determined by the extent of their majority.

“Not only is Senate control critical to policy outlook, but the size of the majority has taken on new importance,” Hatzius said. “A narrow Democratic majority in the Senate (e.g. 50 or 51 seats) would likely result in less fiscal stimulus than a larger majority (e.g. 53 or 54 seats) but also smaller tax increases.”

A large Democratic majority in the Senate would also likely eliminate the legislative filibuster, he said. This would ease the passage of substantial initiatives like infrastructure spending, but would also “increase the probability of substantial changes to regulatory policies, antitrust rules, the minimum wage, and more,” Hatzius said.

Under a Democratic sweep, it’s likely that a fiscal stimulus in the first quarter of 2021 would be released, followed by infrastructure and climate legislation, he said. In the third quarter, legislation expanding health and other benefits would pass and be financed by higher taxes.

Read more: Cathie Wood runs 5 funds that more than doubled broader market returns in the 3rd quarter. She and her team break down 8 winning stocks turbocharging the outperformance of its top ETFs.

He added: “The boost to growth from fiscal stimulus would outweigh the negative effects of tax increase, particularly in light of the fact that the increased tax revenue would go to fund new spending.”

If President Trump wins reelection and Congress is Democratic, a “substantial fiscal stimulus package” and an infrastructure program is still likely, Hatzius said.