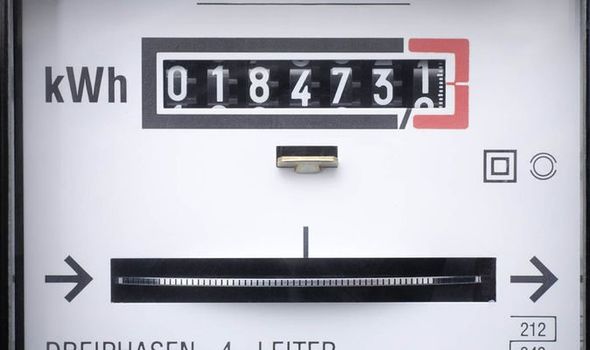 But constant demands for clarity and action are now working and the expectation is for Avro to act quickly and return what Maurice and Mary are owed. This includes their £140 Warm Home Discount benefit Avro received in March and was due to be passed on to them.

By any measure what has happened to the Clarkes is a mess. Mary is disabled and the couple, in their 70s, did everything required when they knew they would have trouble reading their meters and joined the Priority Services Register.

Suppliers are expected to offer to provide meter readings if a customer does not have anyone else to do so.

Maurice and Mary’s home has a gas meter outside and a hard-to-reach electricity one. Although this is a smart meter, it’s the SMETS 1 type which stops reading when customers change suppliers so is woefully inadequate.

++ If you’ve been affected by this issue or feel you’ve been a victim of injustice, please contact consumer and small business champion Maisha Frost on [email protected] ++

A national upgrade to ensure continuity is due by September 2022, but was not available when the Clarkes were with Avro.

They switched to the supplier through third party service Flipper. Maurice explains: “Avro did send out a reader last year but not since as far as we’re aware. We’ve found it impossible to contact them.

“Our monthly debit was raised to £152 so we switched – now our monthly debit is under £80. Because of the difficulties and our priority services register protection, I left the closing readings to the suppliers.

“We got confirmation of the usage figures from Octopus a couple of weeks after that and I also got a final bill from Avro stating we were owed £1,243.53. Getting back that money would help us no end.

“But after that confirmation there was nothing. We had to go through Flipper and they weren’t getting answers either. Then we were asked to take photos of the meters. I could see the fobbing-off going on forever.”

While suppliers should not build up large customer credits anyway, after a switch a credit should be repaid within 14 days. Maurice was not told how the closing readings were obtained. On his bill it says it has been “calculated using the most up-to-date meter readings”.

“Is that an estimate then?” questioned Maurice. “It’s not clear.”

For a while none of us had a clue what that was although it turns out to be an incorrectly written ‘reading’ dispute. This had been raised by Octopus over inaccurate readings.

After “reactivating” the smart meter Octopus says it noticed the readings were at odds with what was supplied on the final ones it received and added: “Once Avro has confirmed the readings we have given them, the customer should get his final bill and his money back.”

How much more or less exactly the Clarkes are due remains to be seen.

But sorting out this fiasco must be done and soon.  Until then Crusader won’t stop fighting for Mary and Maurice.