Last week, Wall Street heavyweights were dealt a huge blow after users from Reddit – a social media site – upended a hedge fund’s efforts to make money betting against GameStop – an American video game, electronics, and gaming retailer. A number of hedge funds bet on GameStop to decline in value using a method called “shorting” – borrowing shares in a company, selling them, and promising to buy them back at a later date. If a company’s value declines, the hedge fund would make a profit – but if the company’s value rises, they make a loss. Reddit users saw that Wall Street investors were betting against GameStop, so they bought shares in the company to drive its value up, causing hedge funds to lose billions.

Melvin Capital was one of these hedge funds betting against GameStop – it saw its value drop from £9.15billion at the start of January to £5.85billion following the Reddit-inspired GameStop surge.

The disaster for Wall Street has left trading heavyweights reeling, as highlighted by one portfolio manager at a London hedge fund.

They told Financial News: “It is short-squeeze hell. People are crying. Once every few years people get to learn all over again the meaning of gamma squeeze.”

Carson Block, founder of Muddy Waters Capital hedge fund, also told the website there is “widespread pain” as a result of the GameStop surge.

He added: “The markets are very fragile right now. 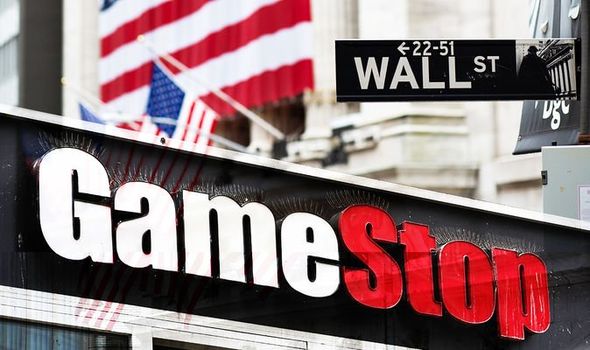 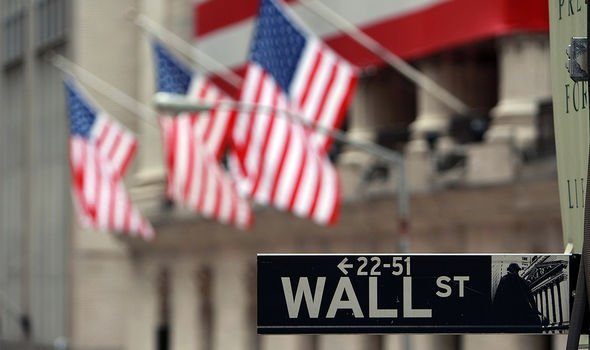 “It’s not clear how long it’ll last. Keeping positions smaller and finding other ways to limit risk is imperative.

“But there’s widespread pain on the long side today too — a lot of long-short equity shops are decreasing leverage as a result of this.”

Jordan Belfort – one of the most well known investors in Wall Street history – offered his advice to people investing in GameStop.

He warned that those looking to capitalise on the surge should be “careful”, but admitted it is “gratifying” to see big hedge funds suffer.

He told Sky News: “It’s shocking, and really amazing and gratifying, to see a little bit of the pain going on the side of the hedge funds. 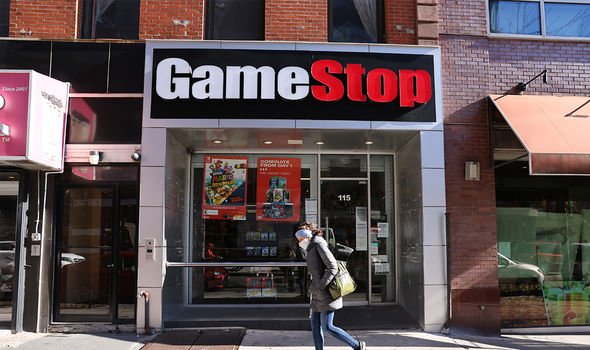 “The hedge funds have been beating up little investors since the beginning of time pretty much.

“While this will be short-lived… everyone’s got to be really careful, because it’s going to be like catching a falling knife when it unravels.”

Mr Belfort, who inspired the Hollywood film ‘Wolf of Wall Street’, said that while he admired the actions of the smaller investors, the hedge funds would eventually look to stop the action.

He continued: “The danger is that Wall Street and hedge funds especially are experts at identifying what we call ‘inefficiencies in the market’. 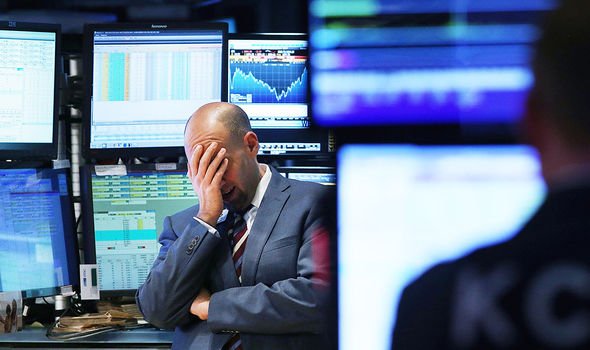 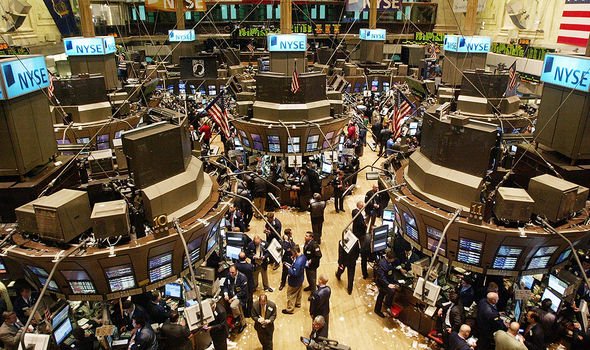 “This is an inefficiency in the market right now and they will look to close that inefficiency very quickly.”

GameStop’s surge has been laid bare by its stock prices: For much of 2020, it sat at around £3 per share, but now shares are currently valued at £190.

However, many experts are warning that this bubble could soon burst – meaning anyone looking to invest should only put in what they can afford to lose.