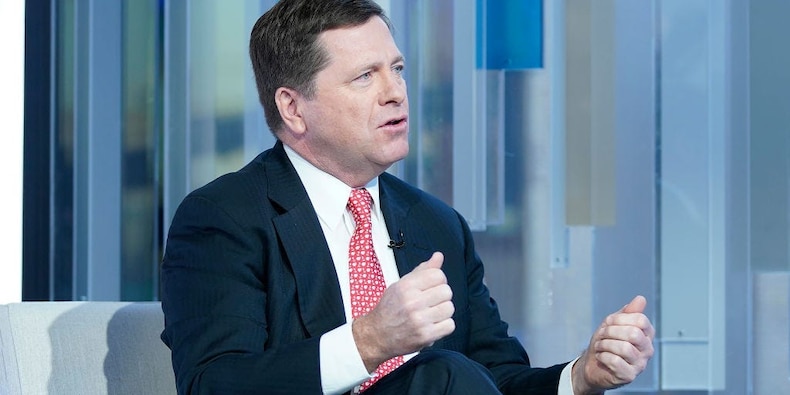 One River Asset Management has hired former SEC chairman Jay Clayton as an advisor to the fund's digital asset subsidiary.

Clayton will join the Academic and Regulatory Advisory Council at One River Digital Asset Management, the firm announced Monday.

One River scooped up $600 million of bitcoin in November in one of the largest public transactions with the cryptocurrency. At the time, One River's founder and CIO, Eric Peters, said the firm's bitcoin and ether holdings could total nearly $1 billion by early 2021, according to Bloomberg.

Clayton stepped down as SEC chair at the end of 2020. Earlier this month, Clayton was also appointed non-executive Chair of Apollo Global Management.

"We were impressed by Eric's willingness to hear our varying views on the digitization of our monetary, banking and capital markets ecosystem and One River's commitment to transparency," said Clayton, Hassett, and Orszag in a joint statement. "We look forward to working with One River as the effects of digitization on our markets play out across the globe."