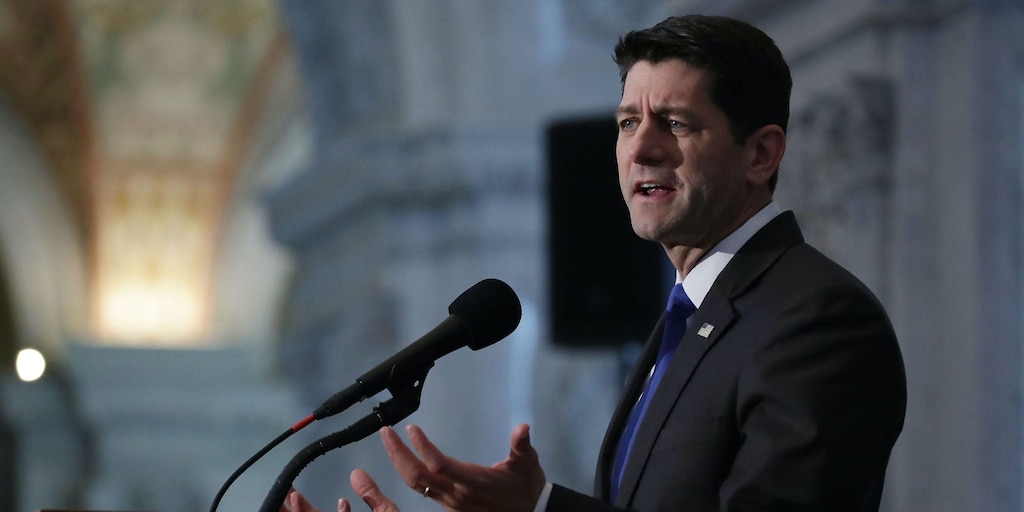 The “blank-check” company aims to raise about $300 million in an initial public offering and trade with the ticker ENPC, sources familiar with the plans told The Journal, though they said that sum could change depending on demand.

The Journal reported that founders would also face a three-year waiting period before they can sell shares, longer than the one-year freeze associated with most SPACs.

The specialized investment vehicles have surged in popularity this year. The companies use public offerings to raise cash for acquisitions, allowing investors to invest in a takeover before its target is even known. More than $30 billion has been raised through 75 SPACs this year so far, compared with $13.6 billion from 59 SPACs in all of 2019, according to the website SPACInsider.

Retail-investor darlings including DraftKings, Virgin Galactic, and Nikola Motors all made their public debuts through such mergers.

The SPAC trend enjoyed its biggest boost in late July after the billionaire investor Bill Ackman debuted his record-breaking acquisition company, Pershing Square Tontine Holdings. The firm raised $4 billion in its IPO, and Ackman committed to placing up to $3 billion of his own firm’s funds into the SPAC.

Read more: MORGAN STANLEY: Buy these 22 stocks that are slashing costs as sales take a hit from COVID-19 — putting them in position to smash the market as the economic recovery continues

Documents set to be filed with the Securities and Exchange Commission over the next few days will detail Executive Network Partnering’s structure, sources told The Journal. The acquisition company plans to follow a CAPS strategy, an acronym for “capital which aligns and partners with a sponsor.”

The Journal said Evercore would serve as the firm’s underwriter and receive 1% of the company’s size — half of what most SPACs are charged. Ryan’s SPAC could work with other advisers when it finds a merger target, the report said.