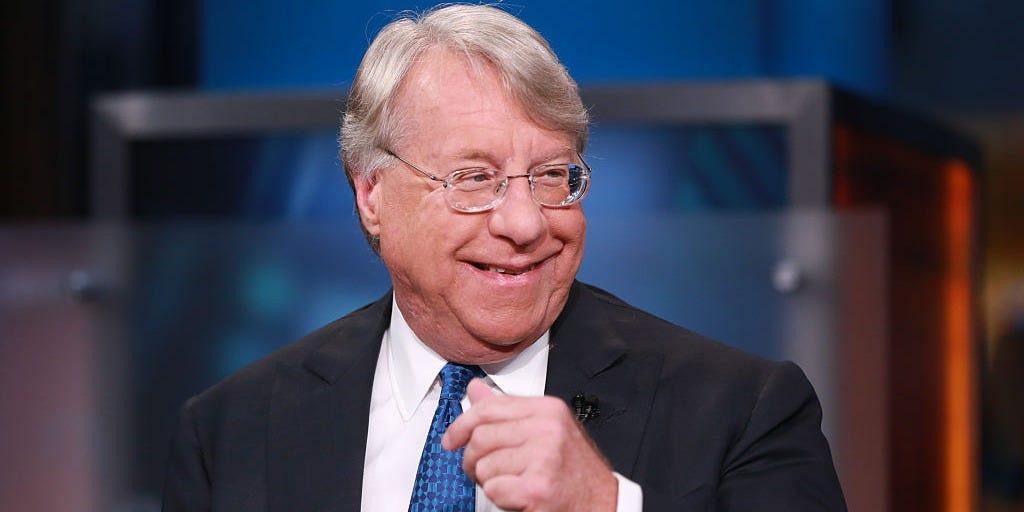 Chanos, who made his name forecasting the downfall of US energy giant Enron, carried out the successful trade through several funds managed by his own New York-based investment management firm Kynikos Associates, according to the Financial Times.

The short-seller started building a short position against Wirecard in 2019, and reportedly increased his bets following the FT’s investigation, which exposed problems with the company’s balance sheet, including a missing $2.2 billion.

“If you’re a fundamental short-seller, the Wirecard story was a classic,” he told the FT in an interview. “The buzzwords, the numbers that didn’t make sense, the business model that seemingly didn’t make sense.”

Read More: An Andreessen Horowitz partner explains 3 big cybersecurity trends that are winning out because of COVID-19 — and the hardest part about starting a new company during the crisis

“When people ask, who were the auditors, I always say ‘Who cares?’ Almost every fraud has been audited by a major accounting firm.”

Chanos said that in April, a further indicator of Wirecard’s impending downfall came up when its forensic audit with KPMG blundered.

Following several allegations of market manipulation and accounting fraud, Wirecard became one of the biggest targets for short-sellers across Europe.

Two other hedge funds including billionaire Chris Hohn’s TCI Fund Management and Paul Marshall’s Marshall Wace together made over 1 billion euros ($1.2 billion) from shorting Wirecard in a single week in June.

Wirecard is at the centre of a long-running investigation by German prosecutors into allegations of fraud at the fintech firm.

It filed for insolvency after revealing that 1.9 billion euros ($2 billion) was likely missing from its balance sheet. Former CEO Markus Braun was arrested for the second time along with other detained executives yesterday.

Read More: Bernstein says buy these 13 dividend-rich stocks built to capitalize on a trend not seen in 65 years