Chancellor Angela Merkel on Thursday rejected demands by Italy for common eurozone bonds to mitigate the economic impact of the coronavirus pandemic, encapsulating the ongoing bitter row which is hampering attempts to thrash out a way forward to help countries hard-hit by the crisis. A system of coronabonds would involve issuing debt collectively, to the 19 countries which make up the eurozone, rather than individually, which would likely see hard-hit countries such as Spain and Italy required to repay loans at a much higher rate of interest. The issue has proved a major sticking point, with northern European countries including Germany and the Netherlands not keen on the arrangement.

We expect the EU to come up with some programmes but, as always, too little, too late

Italy’s exasperated Prime Minister, Giuseppe Conte today told the BBC: “If we do not seize the opportunity to put new life into the European project, the risk of failure is real.”

An analysis published on the economic news website eurointelligence.com said: “We expect the EU to come up with some programmes but, as always, too little, too late. If the coronabond dies, so will the eurobond discussion.

“The coronabond is where the two conflicting visions since the start of the euro come together.

“If the coronabond is either rejected or accepted, the debate will end.”

Nevertheless, the consequences of the debate – and for the EU itself – would become clear further down the line. 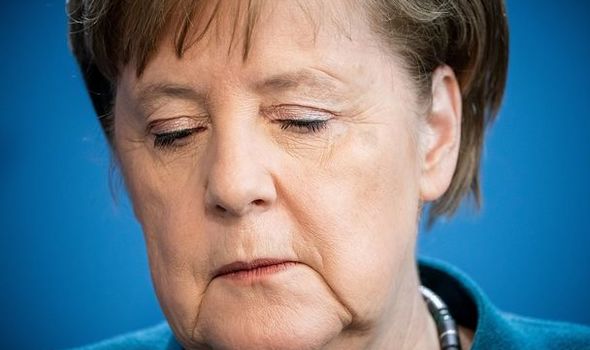 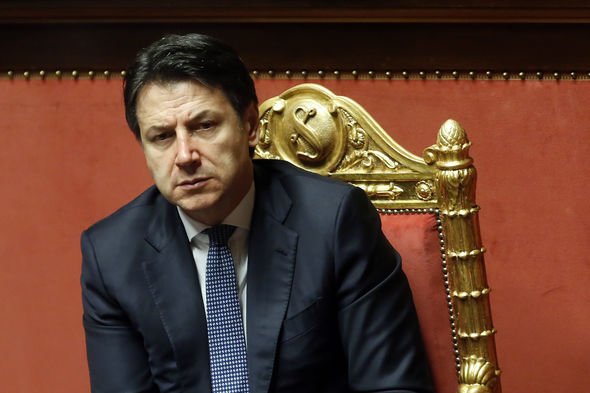 The report said: “What we find striking is the sense of disappointment the EU’s response to the crisis has already produced.

“This is not about face masks, but about EU attitudes in a wider sense.”

The resignation of Mauro Ferrari, president of the European Research Council and the bloc’s top scientist, after just three months, was a case in point.

The analysis said: “He left in protest at the EU’s failure to set up a large-scale scientific programme to fight COVID-19. 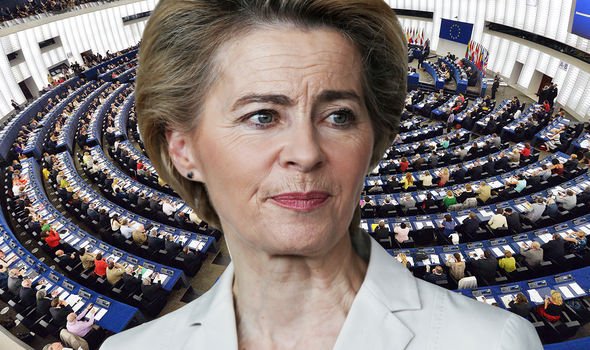 “He called himself a fervent supporter of the EU, but he said the crisis had changed his views.

“We have heard this type of sentiment expressed more recently from other Italians. What is the point of the EU? We hear it from Spain too.

“Europe is losing some of those who have always supported European integration.

“The irony is that Angela Merkel and Mark Rutte feel that they are showing the utmost in solidarity when they point to the European Stability Mechanism (ESM). Rutte, ever so patronising, even talked about a gift.” 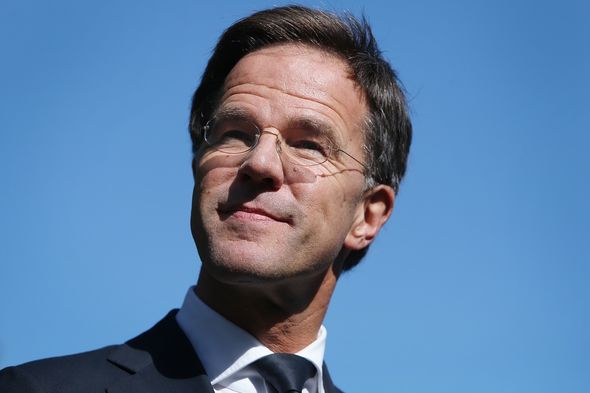 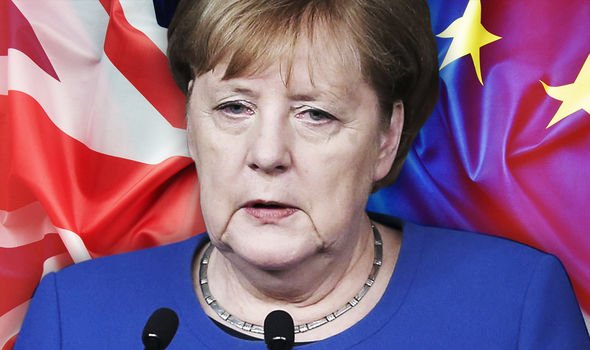 Britain’s decision to quit the bloc was also cited, with the report’s authors saying: “Brexit also started as a nationalist minority project, but its campaigners succeeded to co-opt moderates to their cause.

“We don’t expect a formal break-up of the EU even in that scenario.

“More likely, the damage will come from within. Our expectation is that a coronabond disappointment will bring many EU policies and projects to a near standstill.

“Do we still expect Italy to accept an EU budget in which it would be a net contributor? Do we think that Italy or Spain would be constructive players in the upcoming conference on the future of Europe? 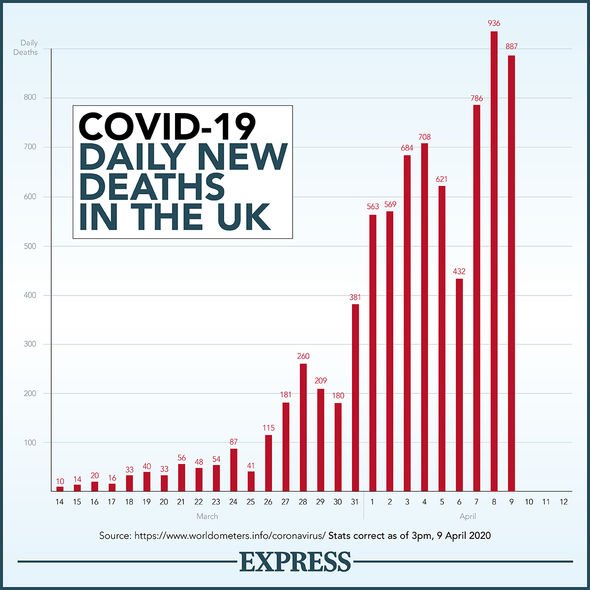 “Or support the EU’s climate policies with the same fervour as before, when domestic unemployment is higher than ever?

“The debate on coronabonds is often couched in moralistic terms. To us, the issue is not only whether they are right or wrong on its own terms, but the implications for the future of the EU. The two are linked.”

Speaking yesterday, Mark Littlewood, director of the Institute for Economic Affairs, told Express.co.uk the inability to agree on a way forward illustrated that when push came to shove, nation-states, not the EU, held all the cards.

He added: “When it actually hits hard, the European Union institutions and bureaucracy are just simply not equipped to have the authority or the means or the scope or the capacity to deal with these things, which need to be dealt with at a nation-state level. 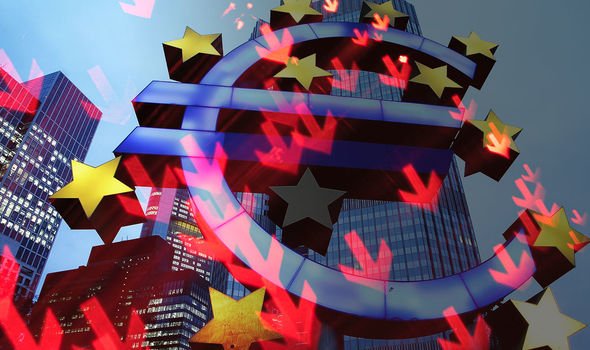 “A good number of nation-states have had to take decisions which on the face of it start breaching EU treaties.

“A year ago we were all talking about the sanctity of freedom of movement.

“That’s now like an argument from a completely different century.

“The EU has many faults, but one of its biggest is when it comes to any crisis, be it this one, the eurozone, the migrant crisis, it is simply not able to deal with the major, major issues.”