The UK has yet to be granted the equivalence status on financial services regulation that would free up trade because the EU says it needs more information about Britain’s intentions to diverge from the bloc’s rules. Britain insists it has supplied all the necessary paperwork and described the City as “one of the world’s most pre-eminent financial centres, with a strong regulatory system”.

I see no likelihood of an equivalence deal

But analysts warn the EU is no rush to complete a deal now Amsterdam has overtaken London as Europe’s biggest share trading centre.

EU authorities have previously been clear they want euro-denominated financial activity shifted from London to build up its own capital market under direct Brussels supervision.

And their position has been strengthened as London’s major European rivals appear to have taken advantage of the Brexit deal’s failure to secure regulatory equivalence. 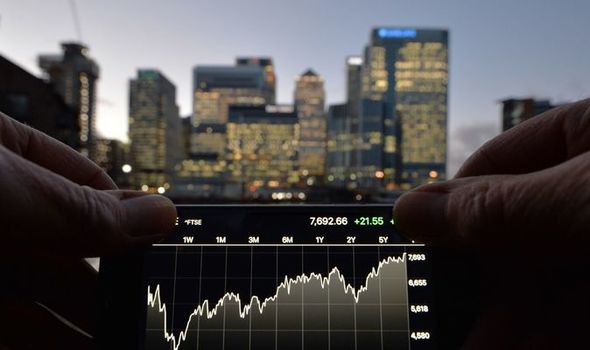 David Howson, president of the pan-European equities exchange CBOE Europe, told CNBC: “The shift in share trading in EU-listed names from the UK to the Netherlands was certainly unprecedented in its size, and the fact that it all happened overnight on the fourth of January. But it wasn’t unpredicted.”

The EU and the UK agreed to work on their financial services relationship in the early part of 2021.

But there are growing fears that Brussels will not recognise the UK rules as equivalent to their own which would constrain the ability of British-based firms to trade more freely in the bloc. 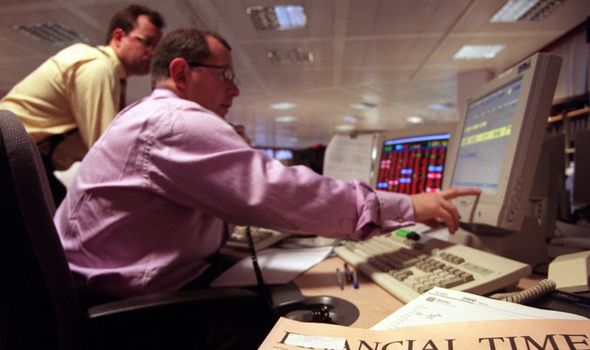 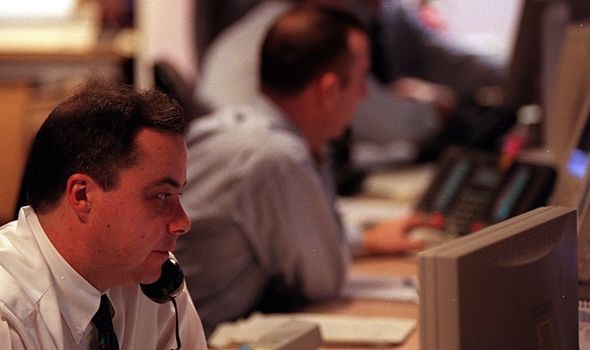 Mr Howson said: “I see no likelihood of an equivalence deal.

“There is certainly no incentive for the European Commission and the European Securities and Markets Authority to look towards providing equivalence given the share of trading that has now moved, as we said, pretty much permanently to Europe.”

UK officials have played down the risk of the EU taking business away from the City of London after Brexit and insist the real challenges come from New York, Tokyo and other areas.

Britain completed its exit from the EU on New Year’s Eve but a last-minute free trade deal struck by Boris Johnson just a week earlier did not include arrangements for free trade in the lucrative financial services sector.

But Foreign Secretary Dominic Raab said: “If we’re really honest about it, the challenge to London as the global financial centre around the world will come from Tokyo, New York, and other areas, rather than from those European hubs, particularly if they start to erect barriers to trade and investment.”

Mr Raab said the EU risked undermining its own competitiveness if it put up barriers in order to “nick a bit of business here and there from the City”. 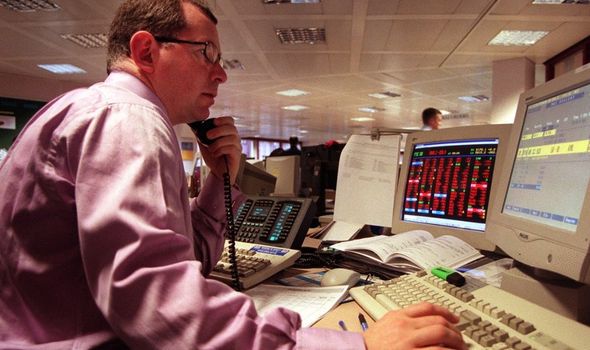 EU financial services commissioner Mairead McGuinness said the bloc will discuss equivalence with Britain “progressively” and take into account its intentions regarding rules on a case-by-case basis.

But Ms McGuiness warned: “There cannot be equivalence and wide divergence.”

A senior UK Government source told the FT prospects for equivalence “look bad” with a memorandum of understanding on future collaboration set to be “very modest”.

Another Conservative MP said senior bankers believed European Central Bank supervisors were looking for areas which could be within the EU’s orbit.

Sam Lowe, of the Centre for European Reform, said: “The EU is on a land-grab.

“It is pursuing a strategy designed to try to lever over as much economic activity as possible and being quite blatant about it.

“Some equivalence may still come but it is now down to what is in the EU’s interests.”