Prodigal Son actor Esau Pritchett has joined the cast of Broadway’s upcoming Thoughts of a Colored Man, replacing Keith David, who is leaving the production due to a private family matter.

“The company of Thoughts of a Colored Man supports The David Family during this time,” Moreland said in a statement, “and we are also elated to welcome a new member to the family.” Details about David’s family matter were not disclosed.

Pritchett, who made his Broadway debut in a 2010 Lincoln Center Theater production of John Guare’s A Free Man Of Color, is best known to TV audiences for his recurring roles on Fox’s Prodigal Son and the Starz Network drama Power: Book II Raising Kanaan. 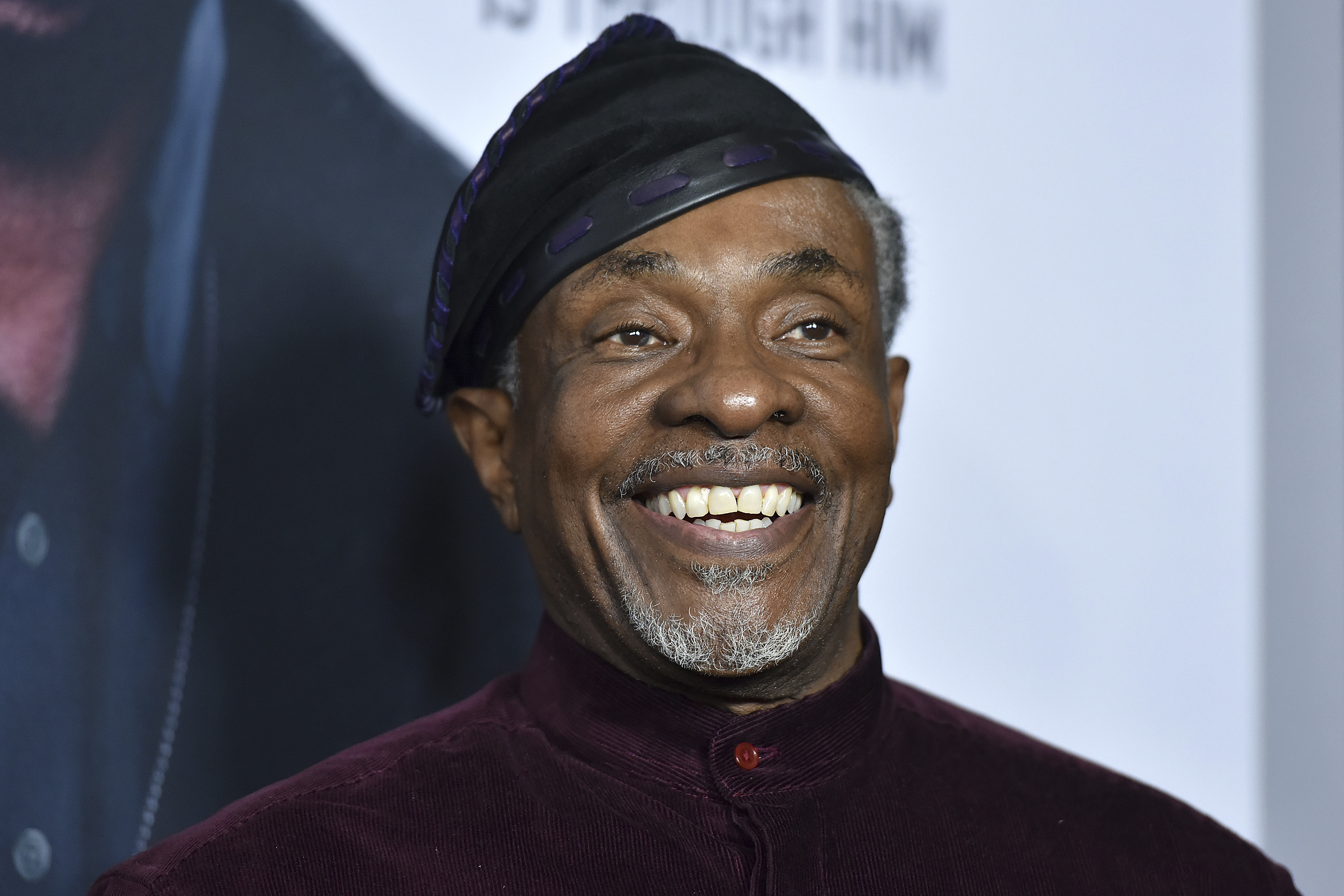 The production’s logline: “As the sun rises on a single day in the pulsing heart of Brooklyn, seven Black men are about to discover the extraordinary – together.” Thoughts of a Colored Man blends spoken word, slam poetry, rhythm, and humor to depict “the vibrant inner life of being Black, proud, and thriving in the 21st century.”