Tesla is sitting on roughly $2.5billion (£1.79bn) worth of Bitcoin, according to a securities filing, giving the company a significant gain on paper only a few months after investing. The automaker said its investment in the cryptocurrency was worth $2.48billion (£1.78bn) at the end of March. The company’s CEO Elon Musk announced earlier this year that it had purchased $1.5billion (£1.07bn) worth of Bitcoin and that it was planning to accept the crypto coins as payment for its vehicles.

At the end of April, Tesla revealed it registered a net gain of $101million (£72m) from sales of Bitcoin during the quarter, helping to boost its net profits to a record high in the first quarter.

Tesla does not account for Bitcoin as a mark-to-market asset, meaning it only recognises an earnings benefit if it sells to lock in the gains.

In an exclusive interview with Express.co.uk, though, Martin Bamford, chartered financial planner at Informed Choice, warned Mr Musk’s move could have easily gone either way.

He explained: “[Bitcoin] is not an investment.

“It is purely speculative and it is something that doesn’t have any intrinsic value.

“It’s just based on whether or not someone is prepared to pay a higher price for what you owe. 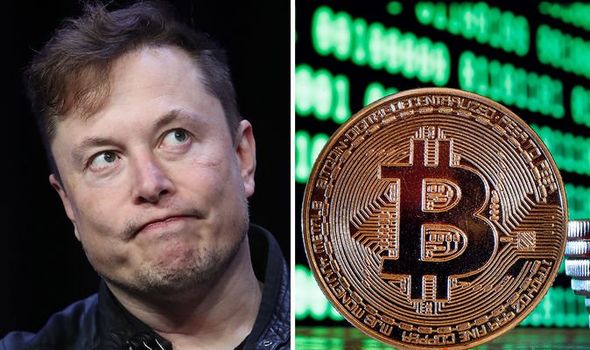 “The problem with Bitcoin is also that it tries to do too many things at once.

“Unless it picks one function, it is likely to continue with this price volatility going all over the place.”

When asked about Tesla’s investment in the cryptocurrency, Mr Bamford said: “It is fascinating…

“They made more money from Bitcoin than selling cars.

“But again it was a speculative move. 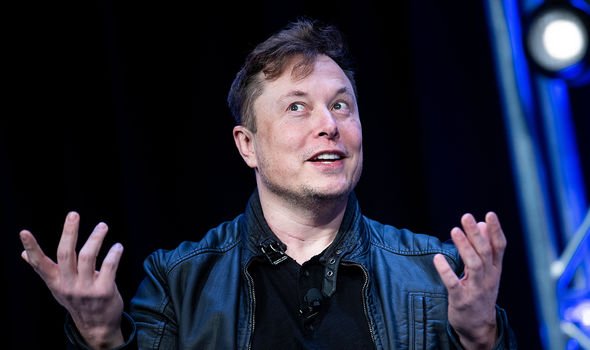 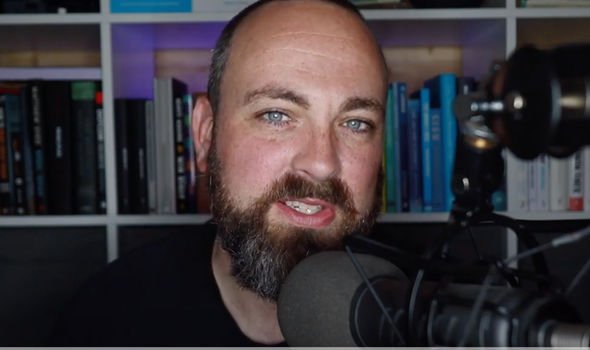 “It could have gone either way, it is a speculation.

“It could have quite easily dropped in that time by a large amount.”

The world’s largest cryptocurrency seems to be a divisive topic among top investors.

Co-founder and former CEO of Microsoft, Bill Gates, is reported to believe things will only get worse as time goes on.

Stock market analysis YouTube channel MHFIN said: “Gates has been talking about the cryptocurrency for quite a while.

“But why is he still pessimistic about the cryptocurrency and why is he betting on a total collapse?” 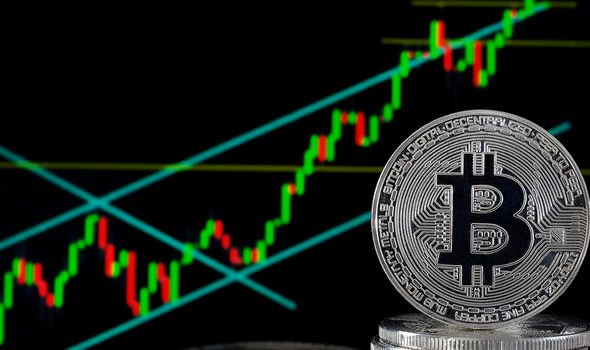 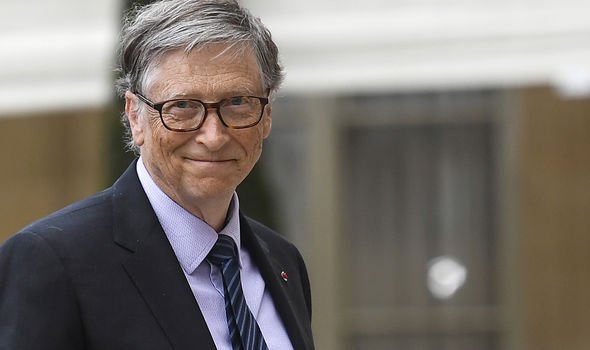 The video, titled ‘Bill Gates: The Bitcoin Panic of 2021’ rolled to the “earliest clip” of Mr Gates discussing the coin in May 2013.

He said: “I think it is a tour de force.

“It’s an area where governments are going to maintain a dominant role.”

The analysis then fast-forwarded to a 2021 interview with Mr Gates, to see how his opinion had changed.

He said: “I don’t own Bitcoin, I’m not shorting it, so I take a neutral view.

“Moving money into a digital form and getting transaction costs down is something the Gates Foundation does in developing countries.

But there we do it so you can reverse transactions, so you have total visibility of who’s doing what.

“But Bitcoin can go up and down just based on mania. You don’t have a way of predicting how it will progress.”

The video claimed the comments showed that Mr Gates is “clear in his mind” that Bitcoin is a “bubble which will burst”.