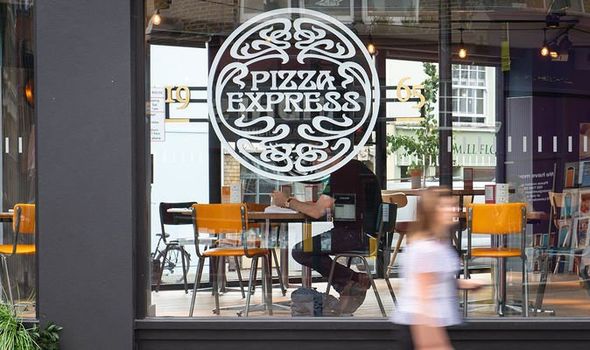 Figures obtained by the BBC in a Freedom of Information request showed 1,778 companies informed the Insolvency Service of their intention to cut more than 139,000 jobs in England, Scotland and Wales. This compares to 345 companies announcing a total of 24,000 job losses in June 2019, the broadcaster said. Businesses are required by law to give the Insolvency Service advance notification of potential redundancies where more than 20 staff are to be dismissed in a “single establishment”.

However, companies may not end up making the same number of redundancies as initially suggested and these figures will not contain information of job losses from smaller firms.

The UK economy shrank by more than 20 per cent in the first half of the year due to COVID-19, and grim news has continued with further announcements of job losses seen in the past seven days.

Dixons Carphone, Pizza Express, Hays Travel and DW Sports all announced major redundancies, or plans that could put hundreds of jobs at risk.

It comes as many businesses have to decide whether or not to keep staff who have been on furlough on their books as the Government’s coronavirus job retention scheme starts to unwind.

More than 26,000 jobs were lost at British employers in July, according to analysis by the PA news agency.

The scheme that has so far cost £33.8billion supporting the payrolls of 9.6 million workers during the coronavirus crisis has begun tapering off ahead of its scheduled end in October.

But opposition parties are calling for the Government to extend it for the hardest-hit sectors and those plunged into local lockdown, warning the end to the scheme is a “grave mistake”.