New York (CNN Business)Getting out of the house to enjoy dinner and a movie has been no simple task since coronavirus spread throughout the US, but some business owners have found an innovative solution to the problem — drive in theaters.

The outdoor cinema venues have been popping up all over the country in recent weeks. Local small business owners who have been forced to shut down operations to comply with Covid-19-related social distancing mandates have been reopening old drive-ins or building make-shift theaters in parking lots and showing old movies to customers to make up for lost income.
Miami business owner Eddie Bernal, 32, recently launched his own temporary drive-in theater operation, Carflix Cinemas, after government orders led to clients canceling bookings with his live event company, Aver Productions.

Bernal’s business, which has its own 36 foot LED movie screen, partnered with owners of the local Dezerland Park indoor recreational complex to setup a drive-in in the massive parking lot outside Dezerland’s facility in North Miami.
“As soon as the whole pandemic news started, we started trying to figure out what the future holds for us,” Bernal told CNN Business on Friday. “As we saw business declining, we started coming up with more ideas to generate revenue. This was one of the ideas presented by our staff, so we pursued it.”

Bernal’s said his new business is showing Sonic the Hedghog at 5 p.m. and the original Jurassic Park at 8 p.m. to sold out drive-in crowds on Friday, Saturday and Sunday. He said the parking lot his company is using holds 175 vehicles and customers desperate to stop sheltering in place spent $30 per automobile to purchase all available tickets online within hours of them going on sale earlier this week. 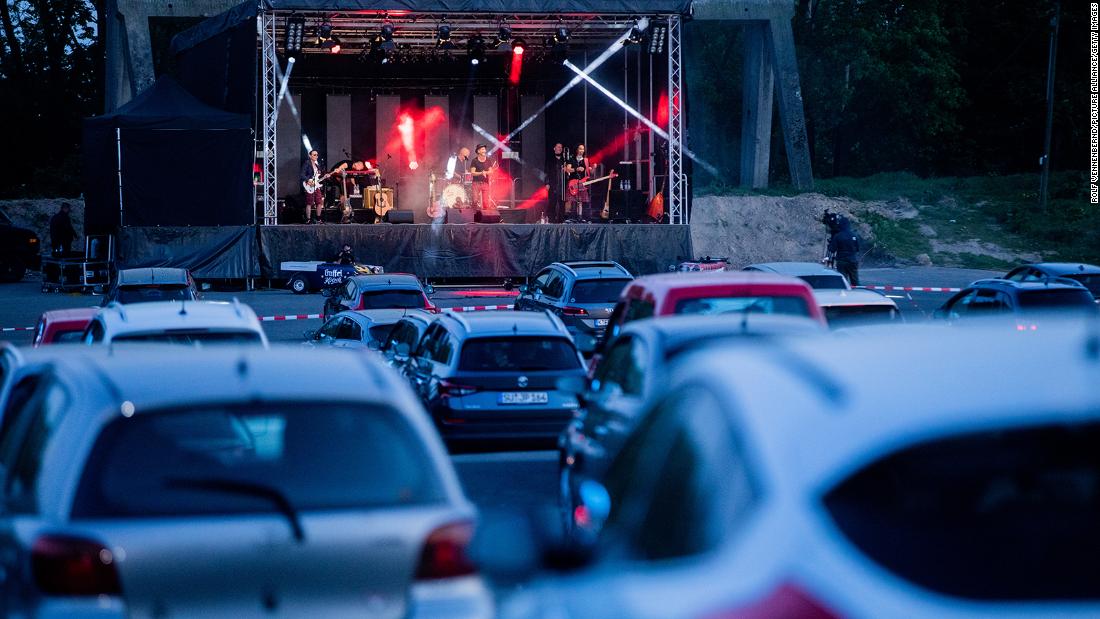 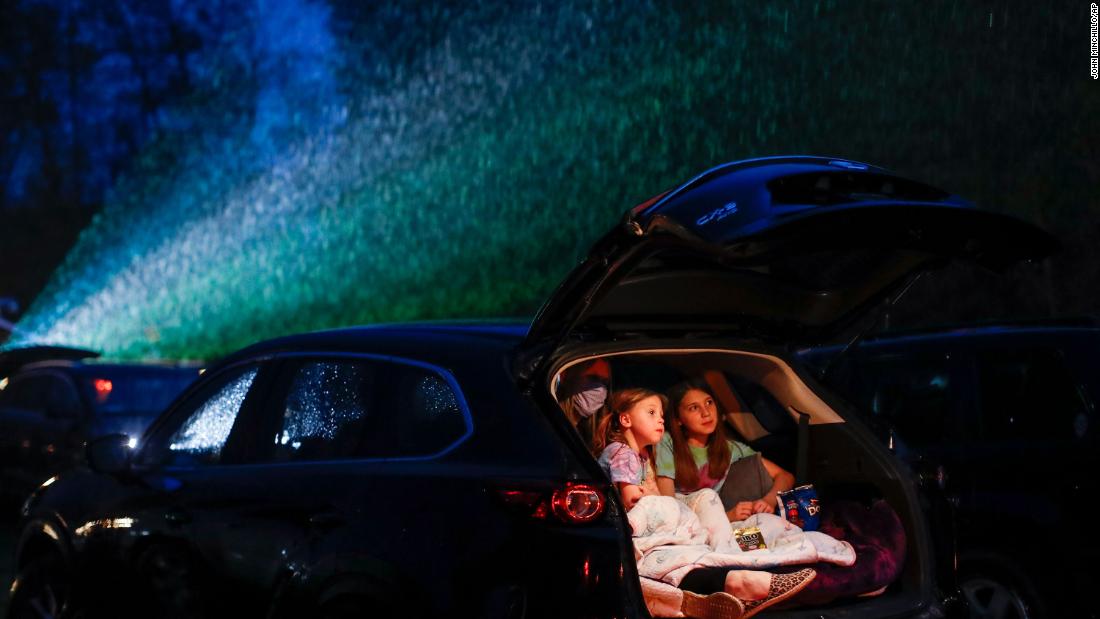 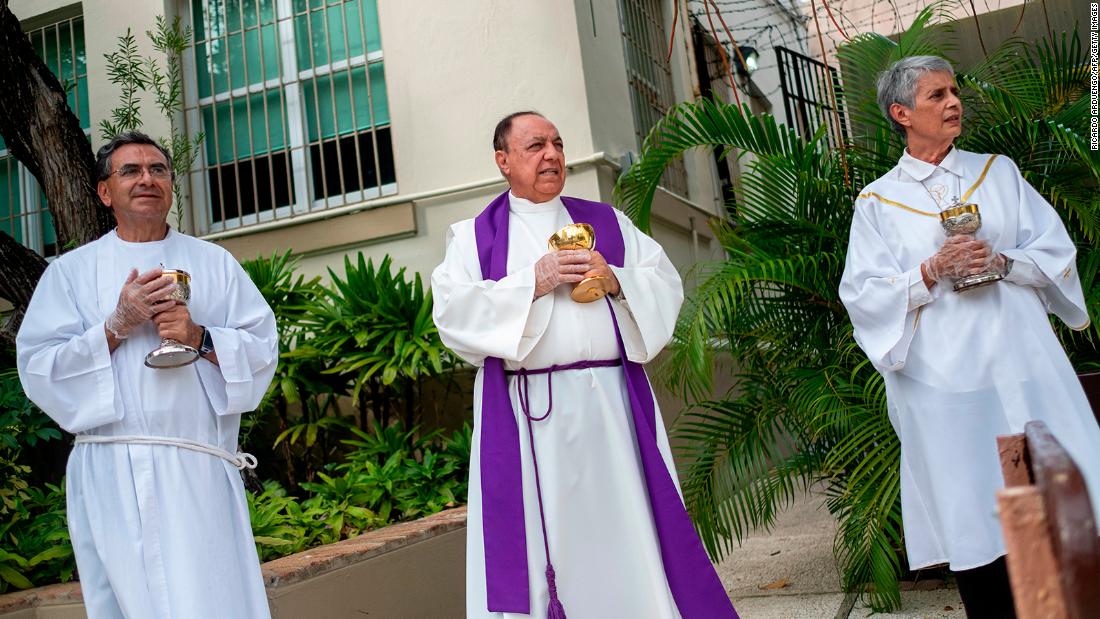 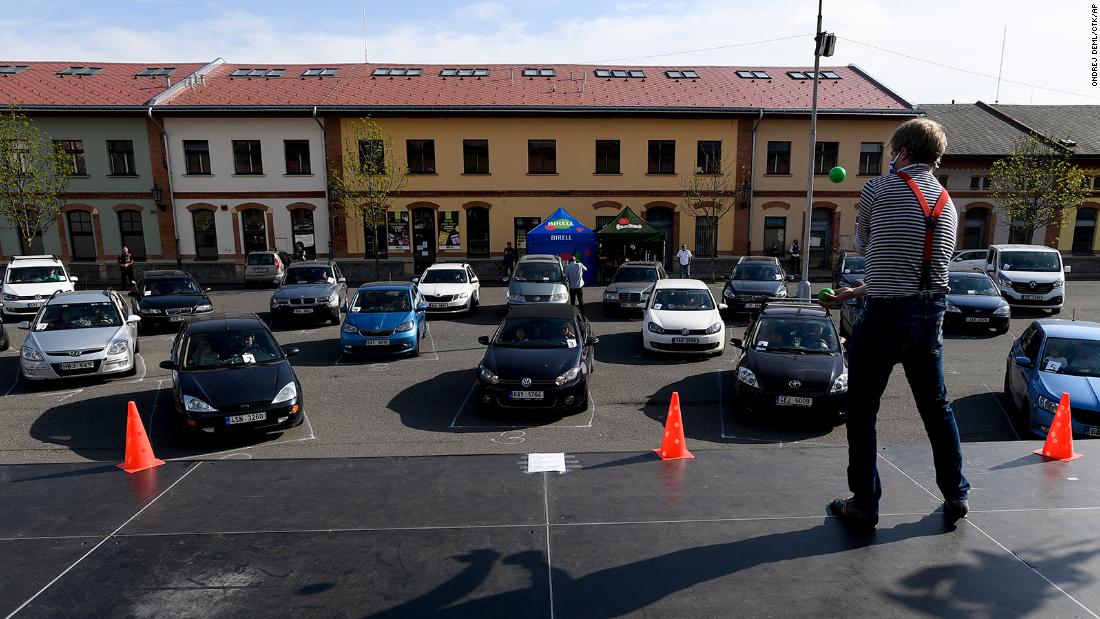 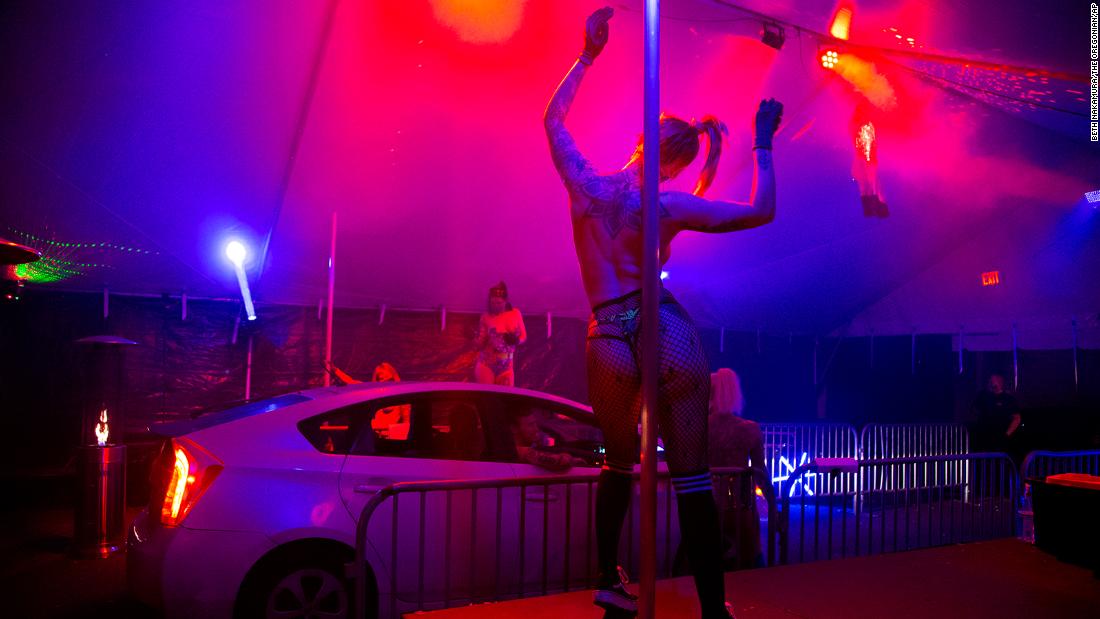 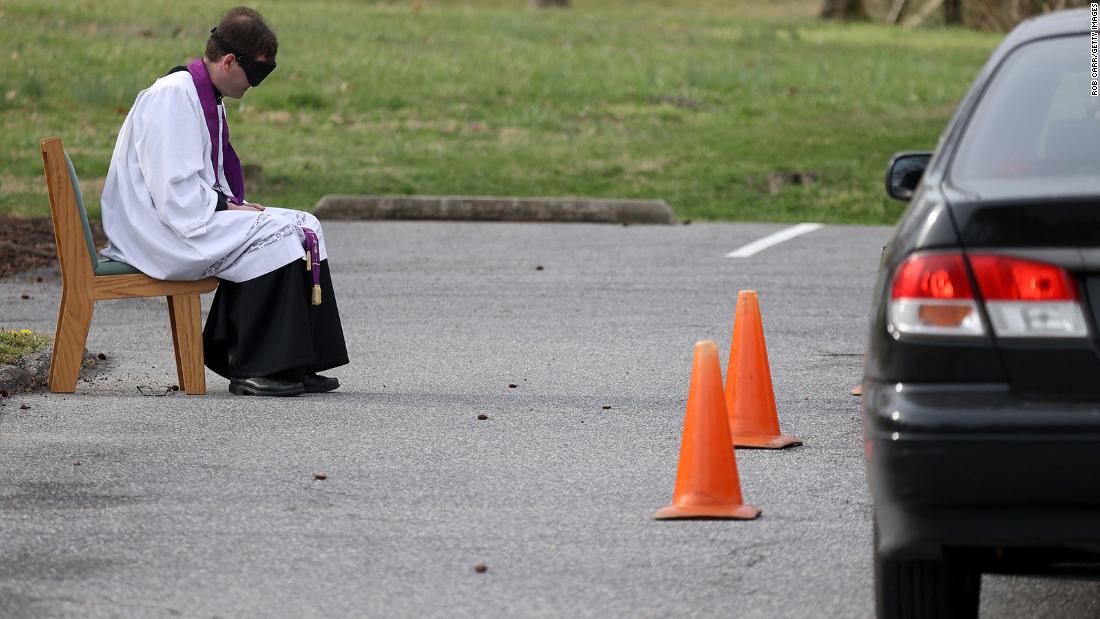 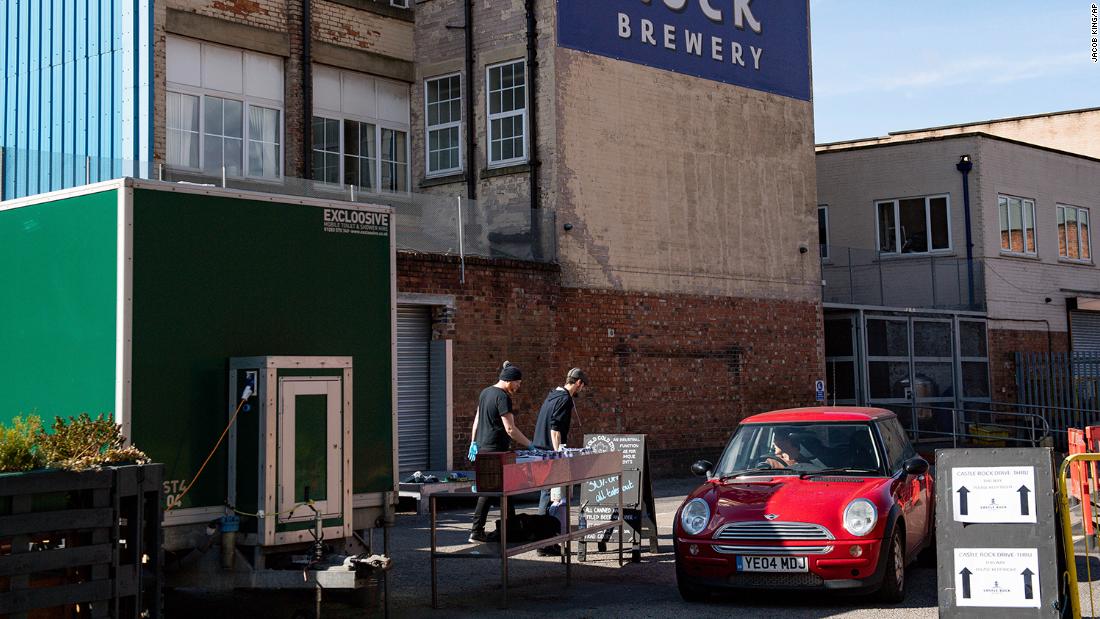 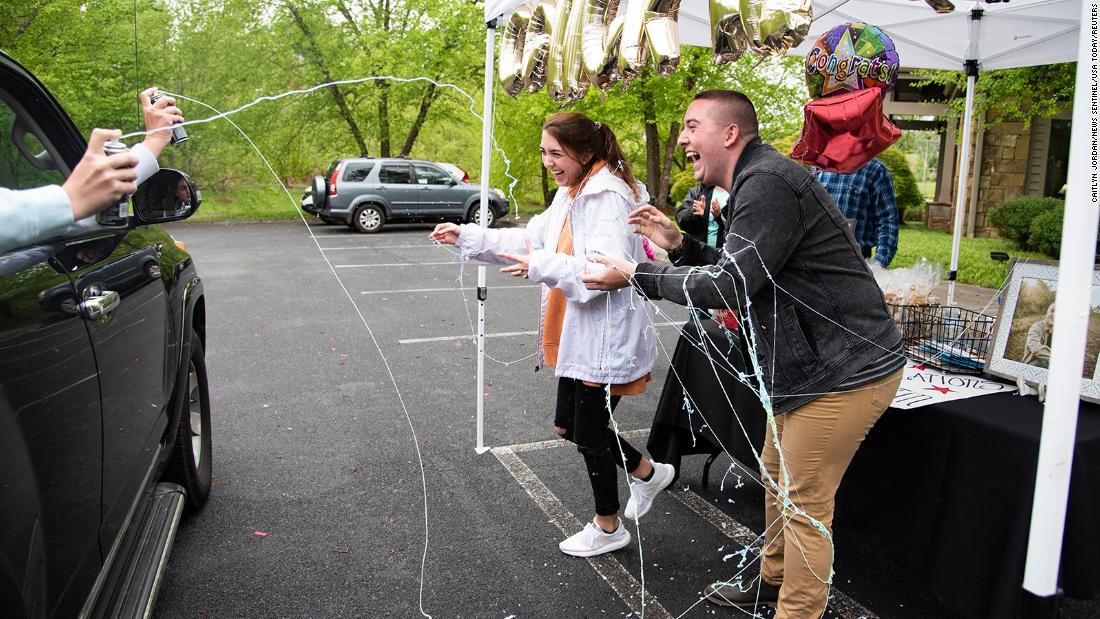 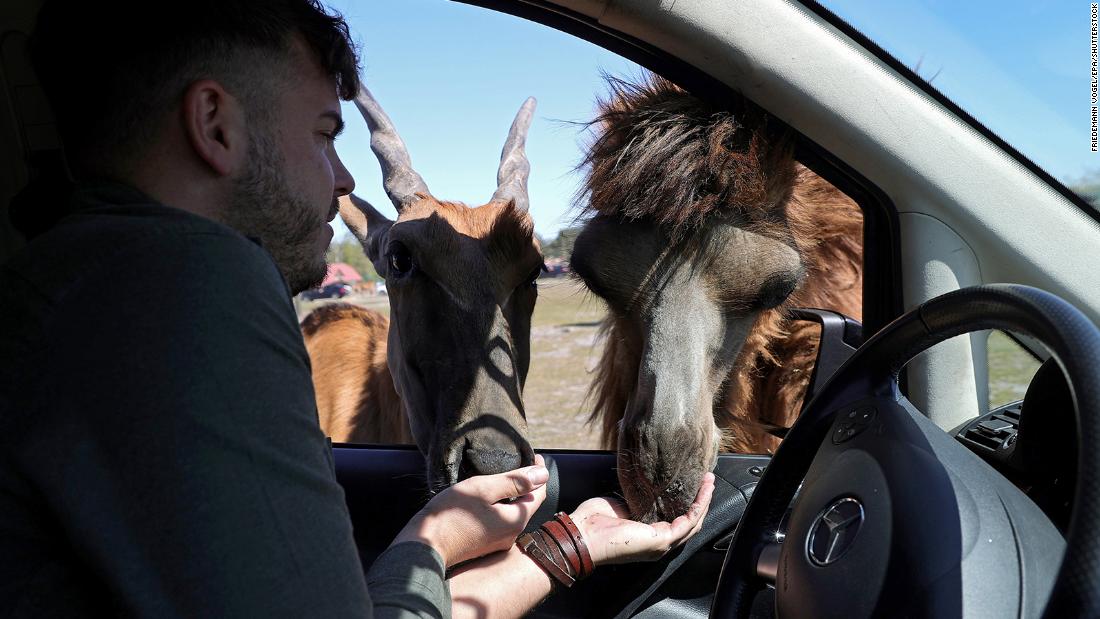 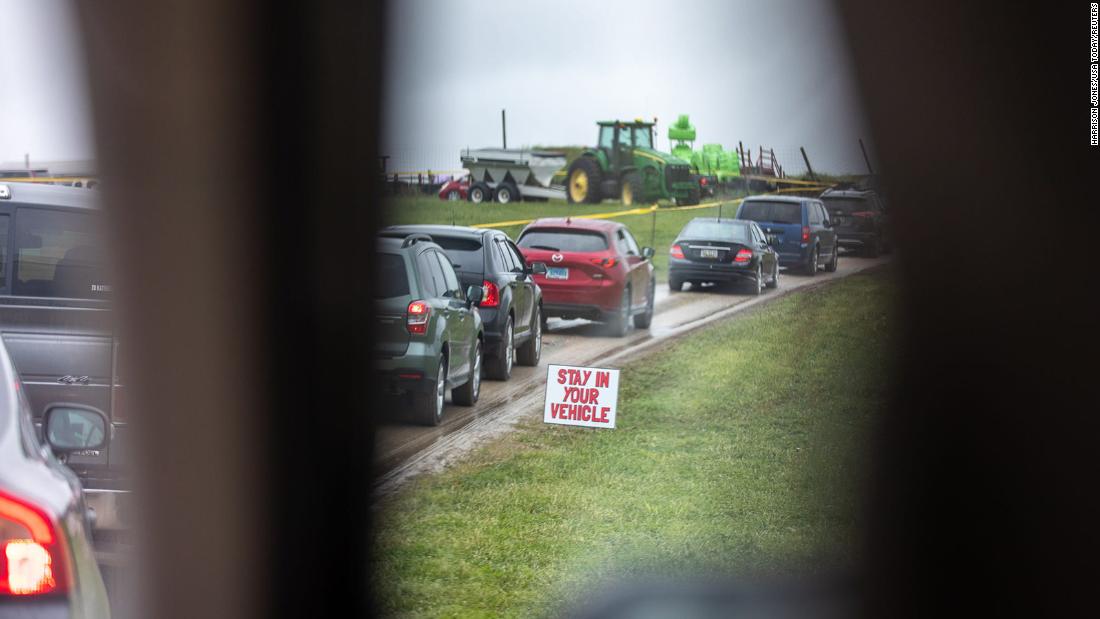 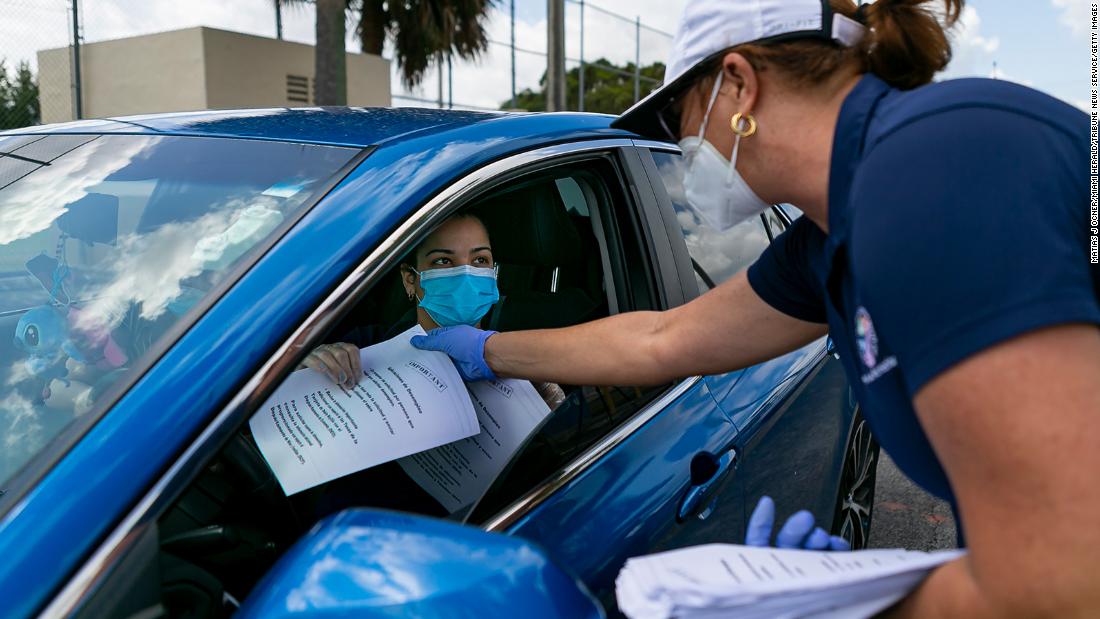 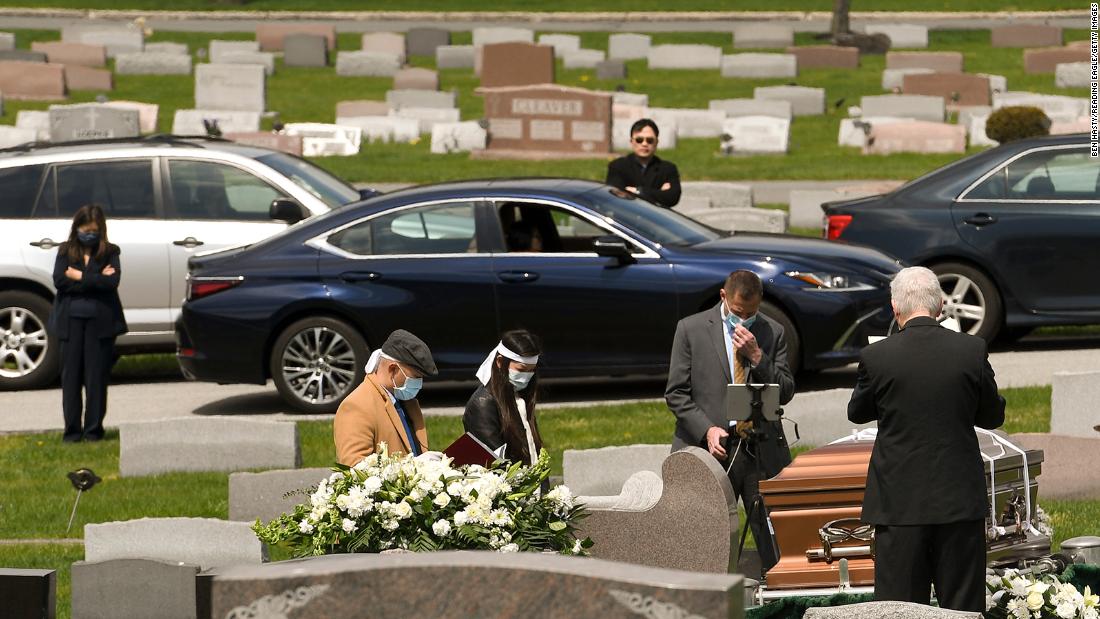 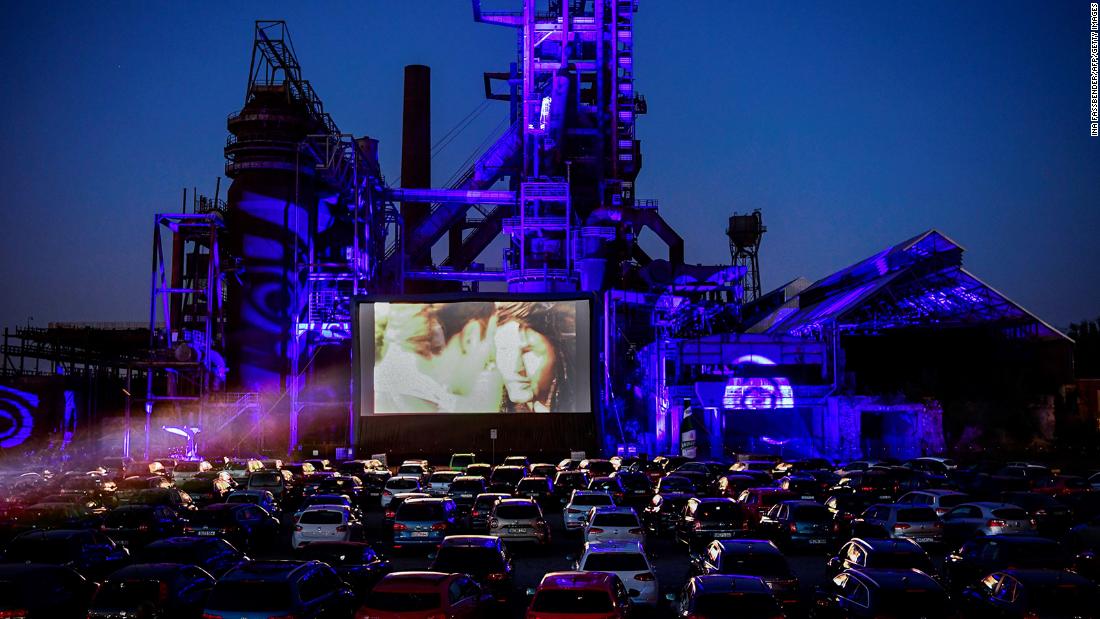 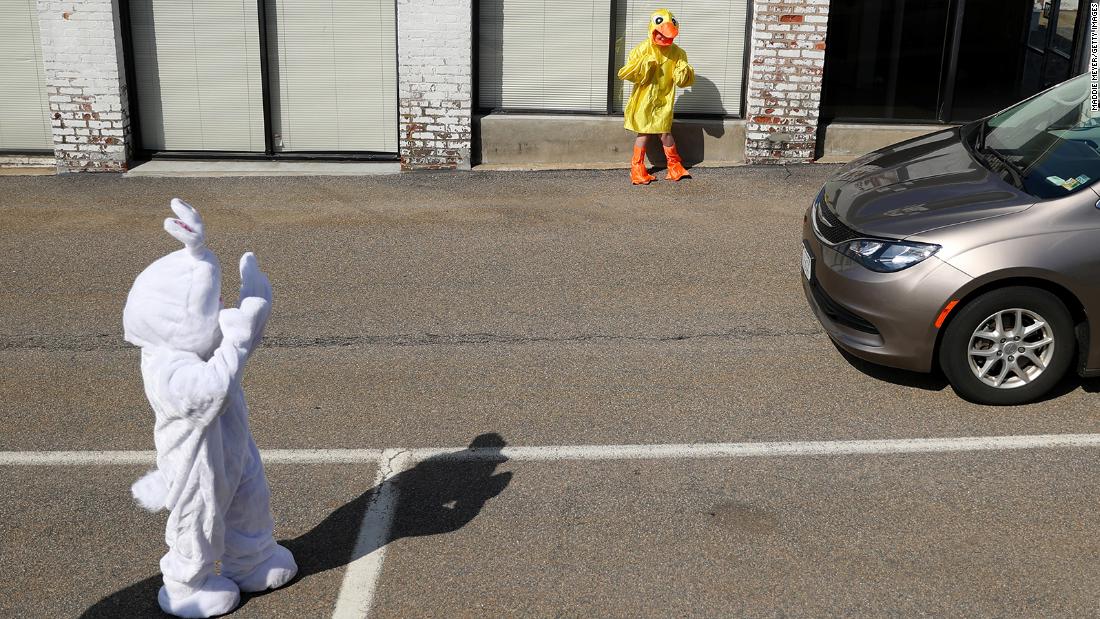 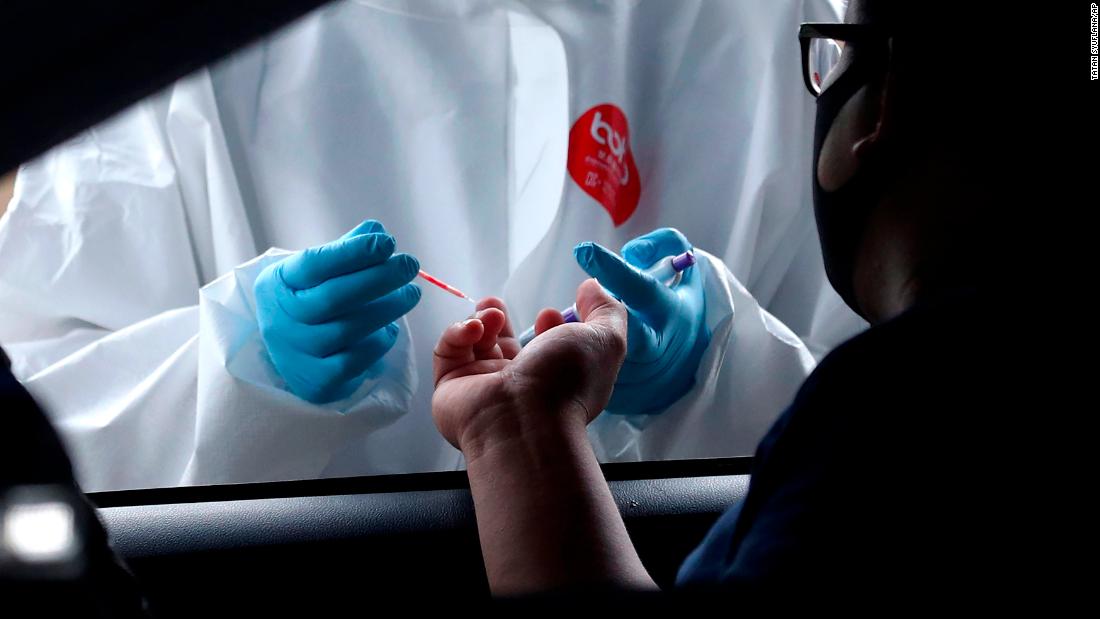 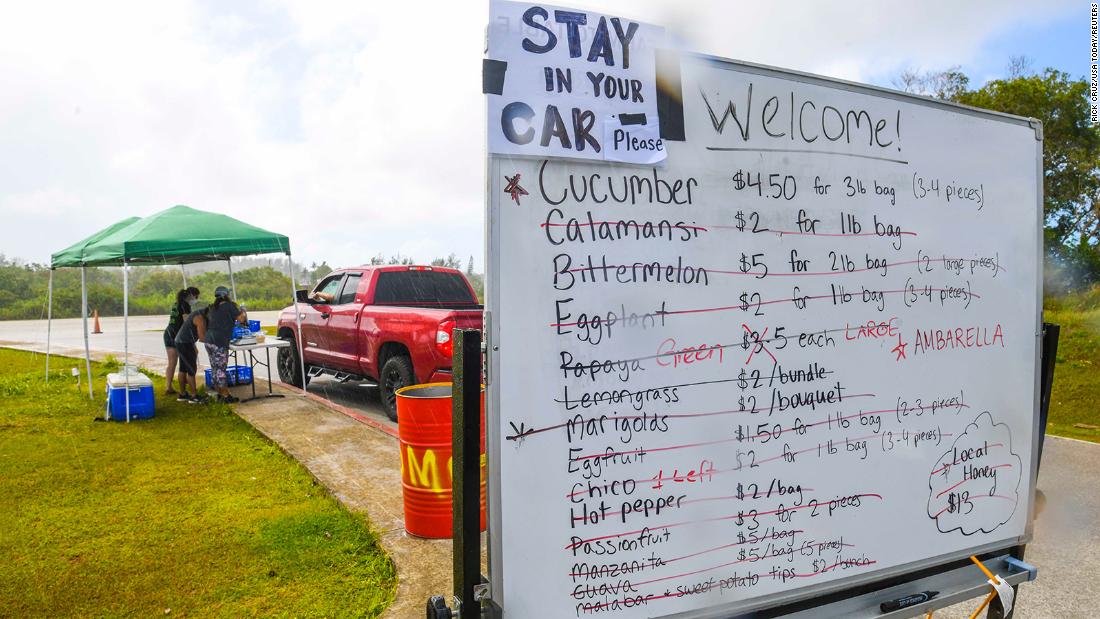 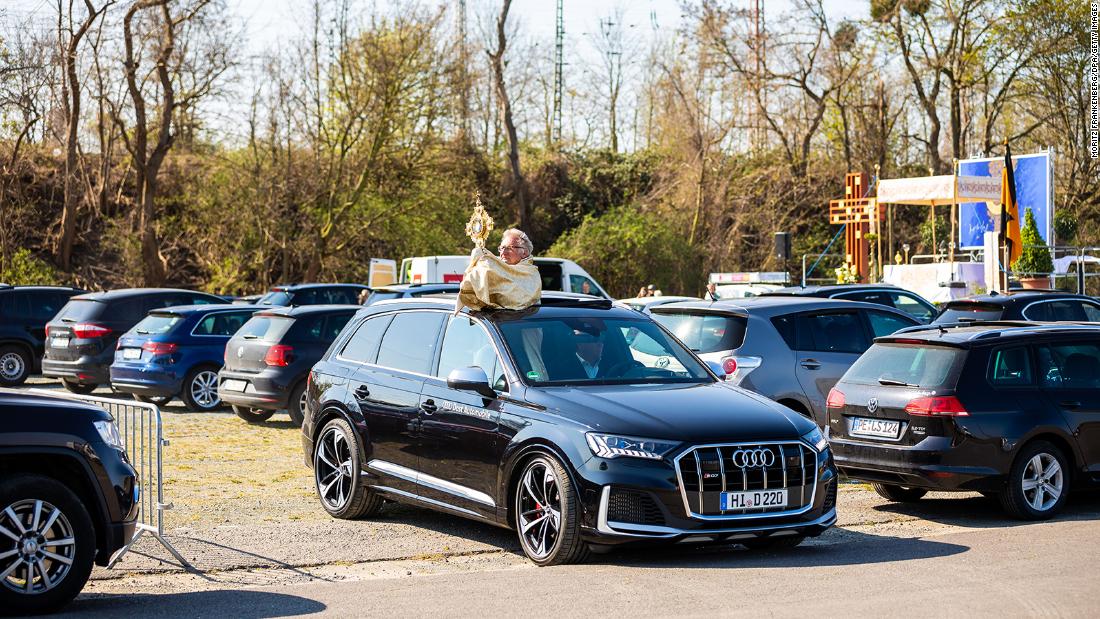 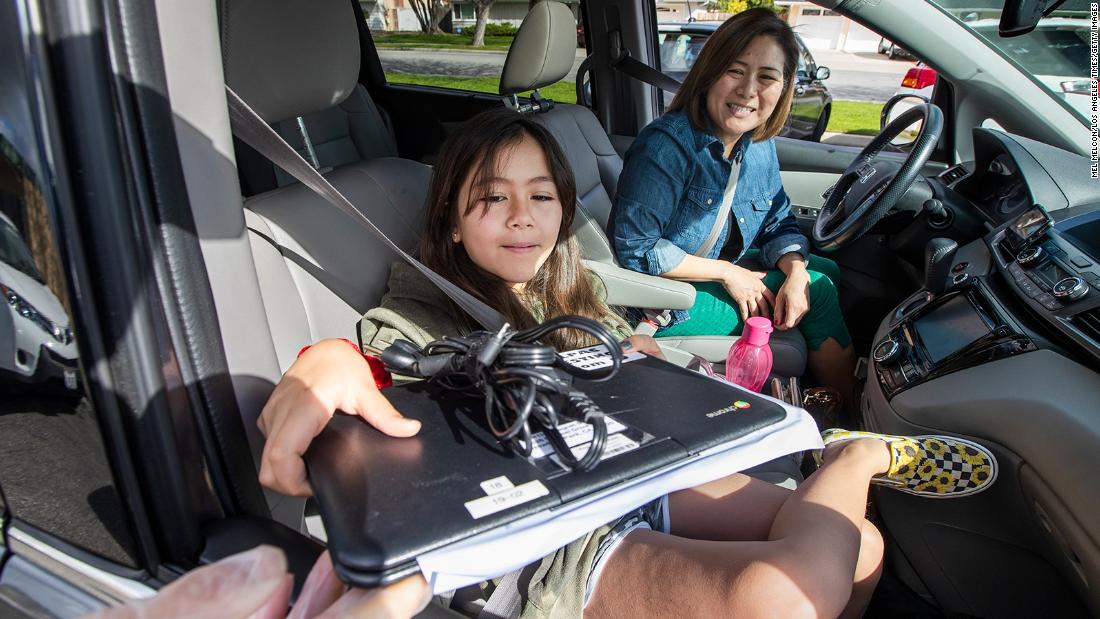 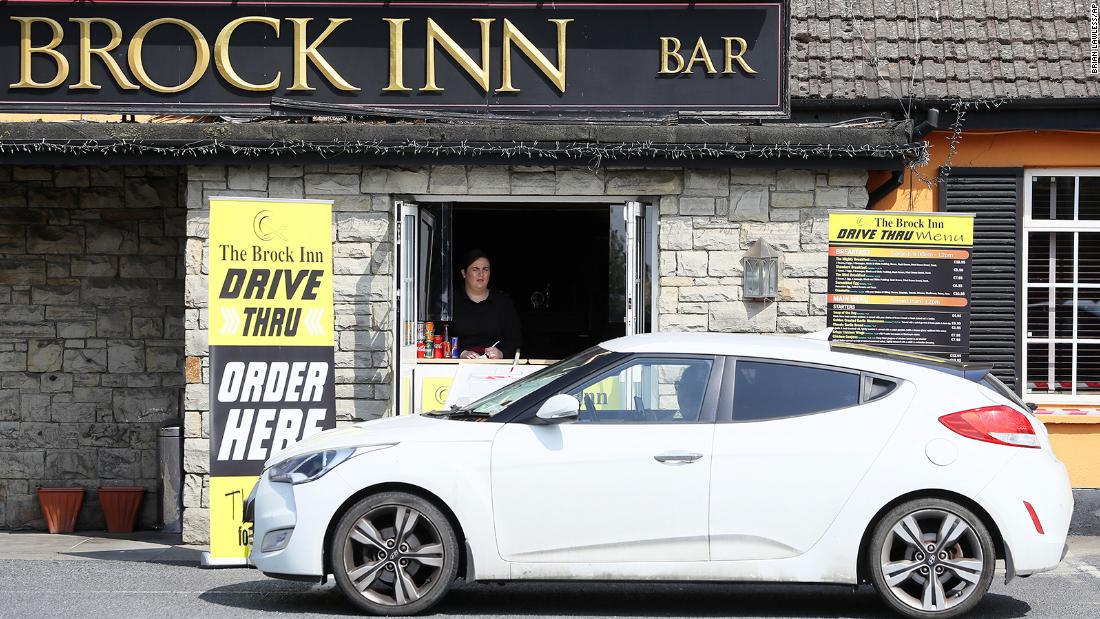 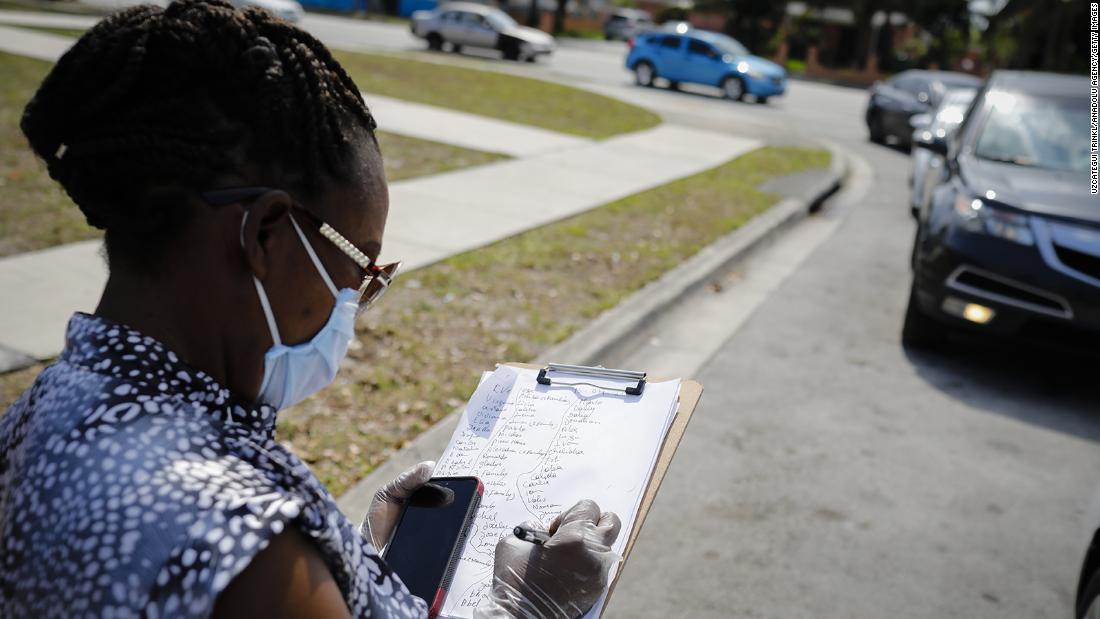 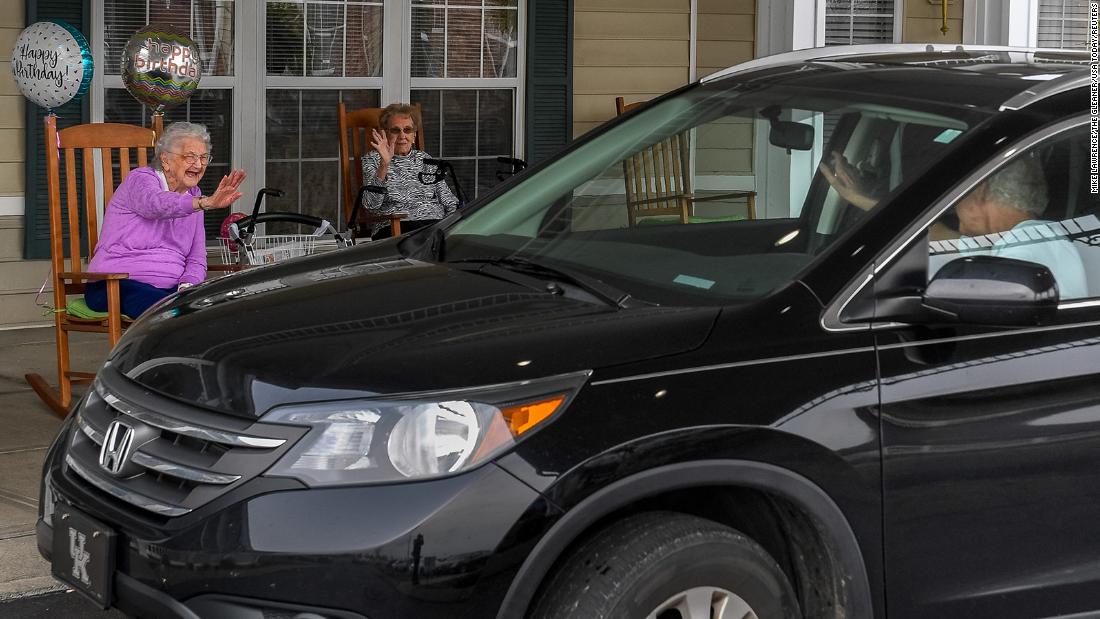 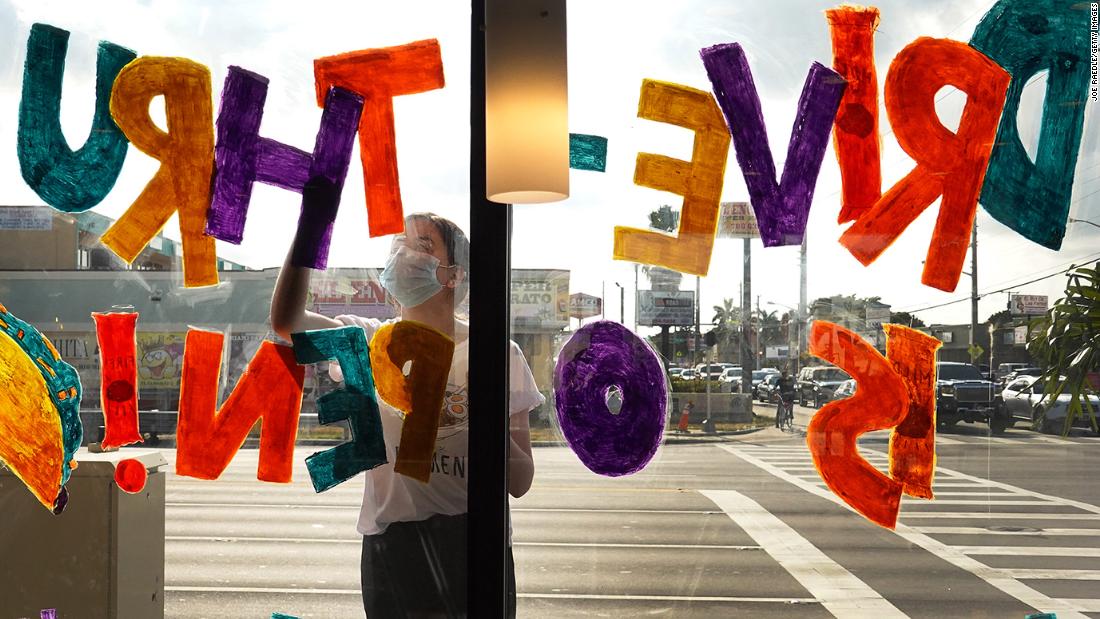 Apparently Netflix and chill just isn’t cutting it any more.
Food truck vendors selling burgers, hotdogs and sushi have been brought in to bring food to customers’ vehicles while they watch their outdoor films.
“People just want to get out there, watch a movie, laugh together and eat some food,” Bernal said.
Kal Dellaportas, head of operations at the Bel-Aire Diner in Queens, New York, had a similar experience after he started their own drive-in theater on May 6.
Dellaportas said the drive-in he and his administrative team’s originally were just to raise money for charity.
“The first time we put tickets up, which was for The Sandlot, tickets sold out in three minutes and there was over 500 attempts in those three minutes to buy tickets online,” Dellaportas told CNN Business on Friday.
Since then, Dellaportas’ venue has shown audiences classic films like Grease and Dirty Dancing. He plans to feature The Greatest Showman in the near future.
Dellaportas said the Bel-Aire drive-in has become so popular, it’s allowed him to re-hire staff members he furloughed in March after government officials enacted shelter-in-place orders that decimated foot traffic at restaurants throughout New York City.
“Yesterday’s show sold out in under a minute,” Dellaportas told CNN Business on Friday. “It was 815 spots. We’re selling tickets through our website. Posted tickets on the website at 8 p.m. on Tuesday, May 19.
Despite their successes and generating thousands in revenue every night of operation, the drive-in owners said they aren’t turning much of a profit. Overhead on the business is pricey after paying for permits, movie licensing and staffing.

Bernal said he doesn’t see drive-ins being a long-term viable business opportunity, mainly because movie studios don’t care for them. A few weeks ago, he said his team reached out to Sony Pictures to purchase the rights to show Bad Boys For Life to drive-in audiences in Miami, where the film is based, but he said Sony gave him the runaround.
“They started putting in rules and stuff that really didn’t make a lot of sense,” Bernal said. “It made us feel like, ‘Hey these guys just don’t want to do it.'”
Source: Read Full Article