Donald Trump Jr. and his girlfriend, former Fox News host Kimberly Guilfoyle, just sold their house in the Hamptons for $8.14 million, a source close to Guilfoyle confirmed to Insider. 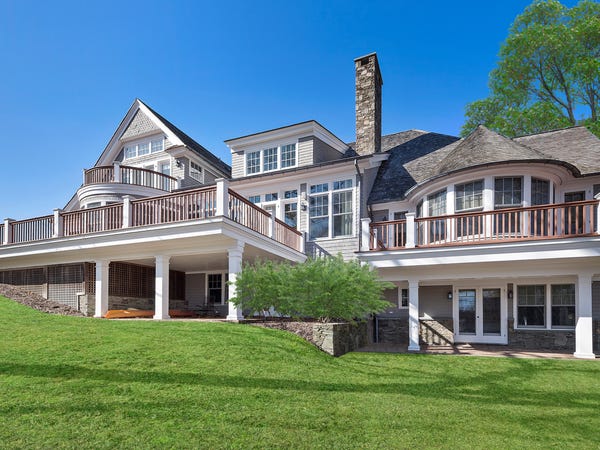 The couple nearly doubled the return on their investment in the Bridgehampton home, which they purchased for $4.4 million in the summer of 2019.

The home was not publicly listed, according to Page Six, who first reported the deal. James Giugliano and Shawn Egan of Nestseekers brokered the deal, per the Page Six report. The agents didn’t immediately respond to Insider’s request for comment.

Trump Jr. and Guilfoyle, who have been together since at least June 2018, are now looking for a home in Florida as the rest of the Trump family relocates to the Sunshine State, the source close to Guilfoyle said. 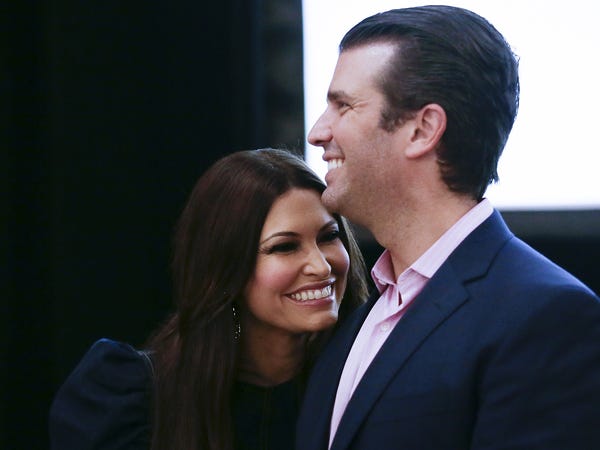 In January, virtually the entire Trump family made moves to Florida.

The day before, The Wall Street Journal reported that Ivanka Trump and Jared Kushner signed a lease for a “large, unfurnished unit” in a Miami Beach condominium building for at least a year. This move came after the couple bought a $32 million lot in December on a high-security private island in Miami that’s known as the “Billionaire Bunker.”

Page Six reported at the time that Tiffany Trump was also looking for property in Miami.

Trump Jr. and Guilfoyle's sale of their Bridgehampton pad comes as the Hamptons real-estate market has boomed during the pandemic. 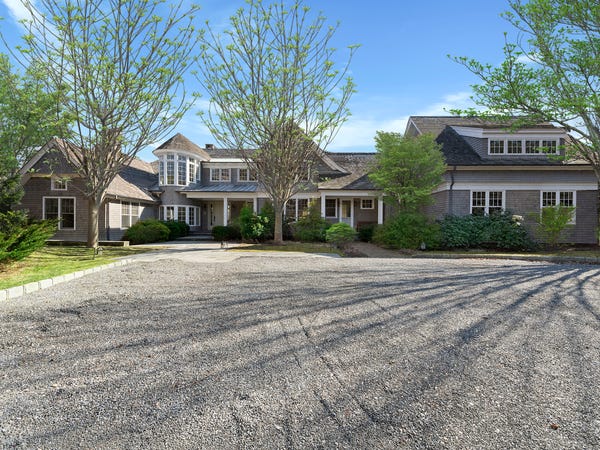 The 9,200-square-foot Bridgehampton home sits on nearly four acres in a private gated community, according to a former listing. 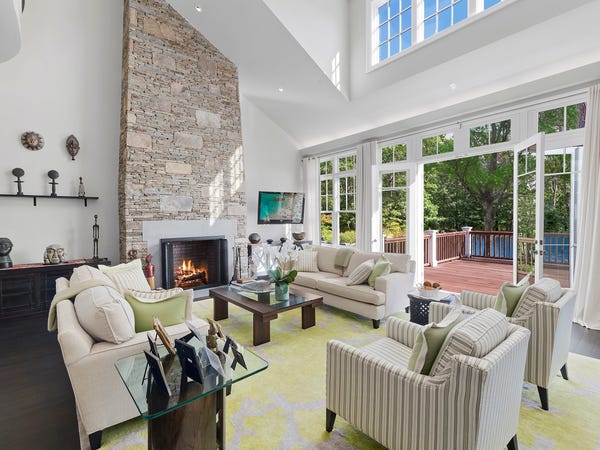 The living room features a fireplace and high ceilings. 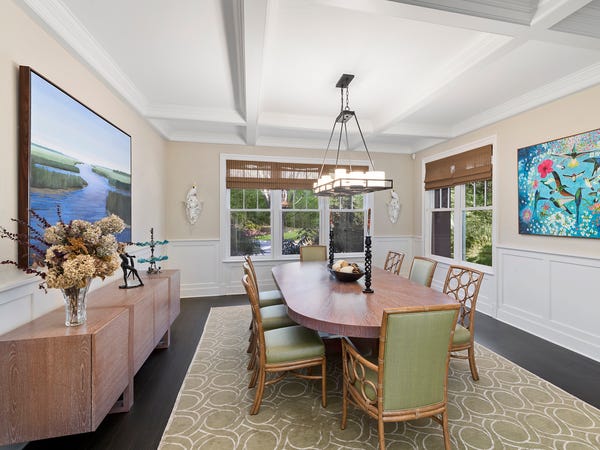 Another dining area is just off the kitchen. 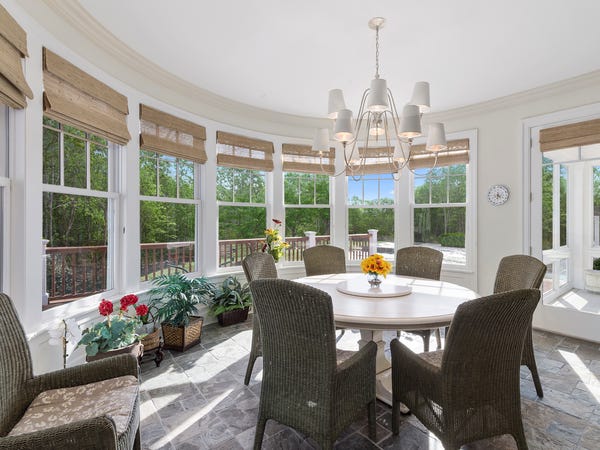 The spacious, farmhouse-style kitchen is divided by a large island. 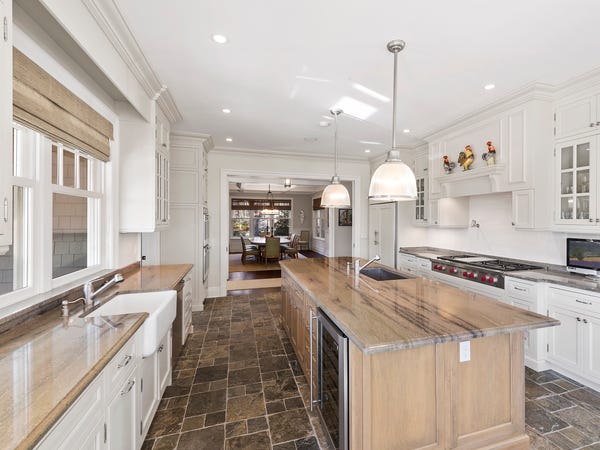 The kitchen leads out to a screened patio overlooking the pool. 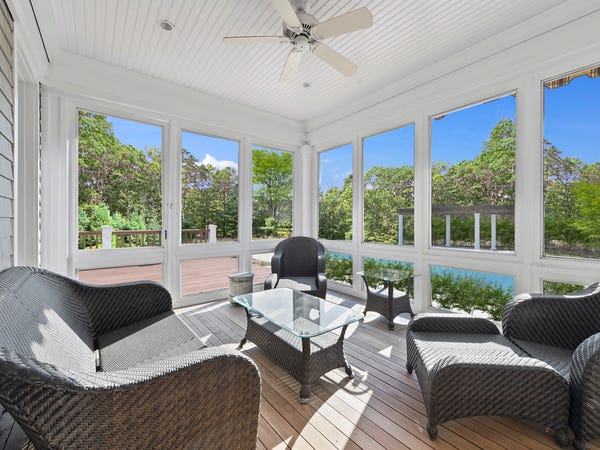 The home's master suite has its own sitting area and private deck. 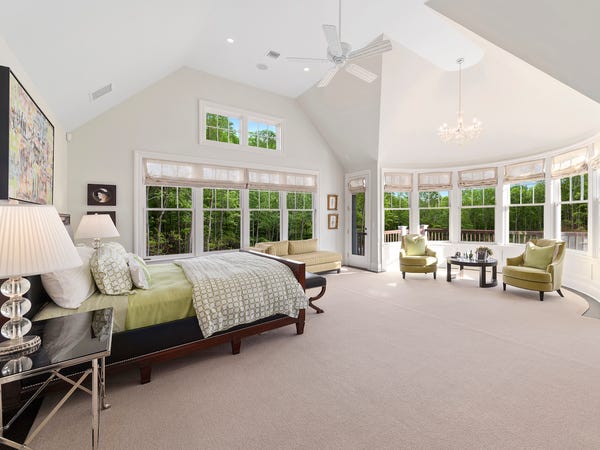 There are six other bedrooms in addition to the master suite. 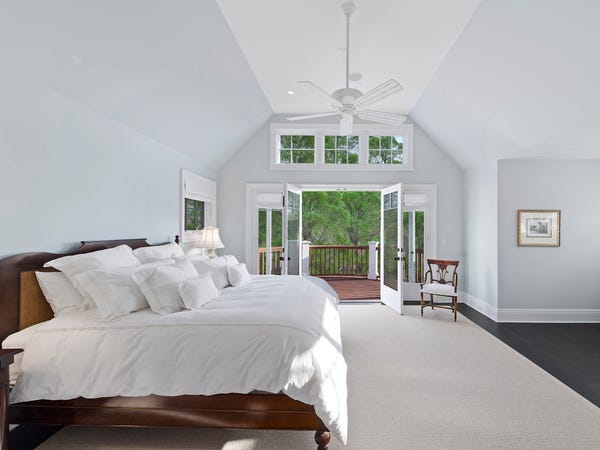 And they each come with an en-suite bathroom. 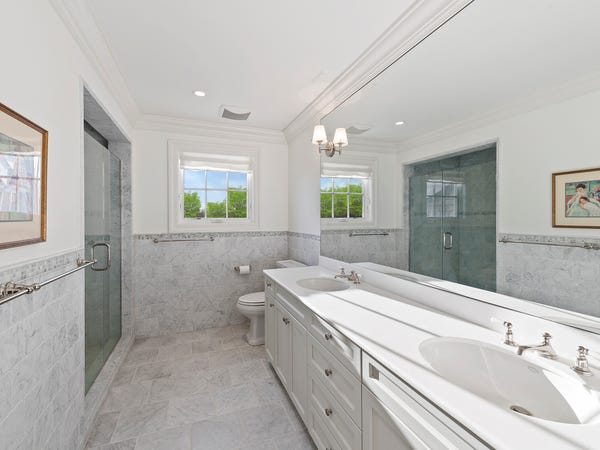 In total, the home has 10.5 full bathrooms and one half-bathroom.

The listing photos show multiple sitting areas throughout the house. 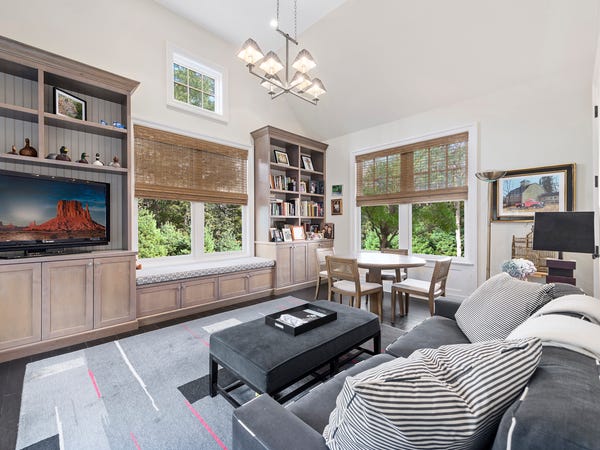 A game room with a billiards table opens up to one of the decks. 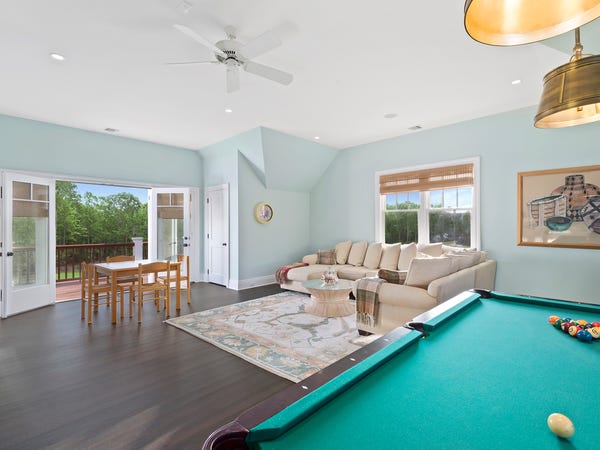 The house is minutes from the beach and includes large mahogany and stone patios, a heated pool and spa with a waterfall, and waterfront access to a 25-acre pond. 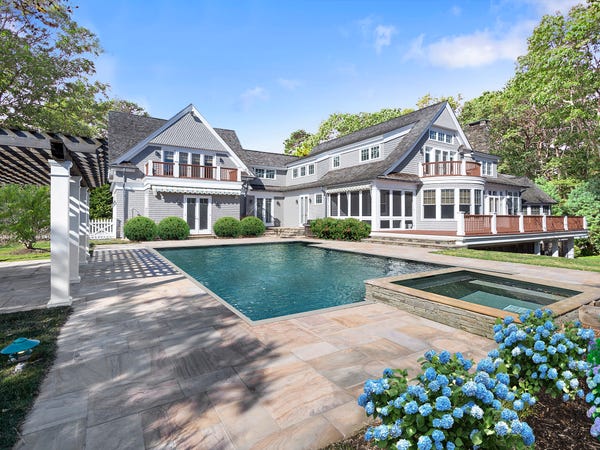