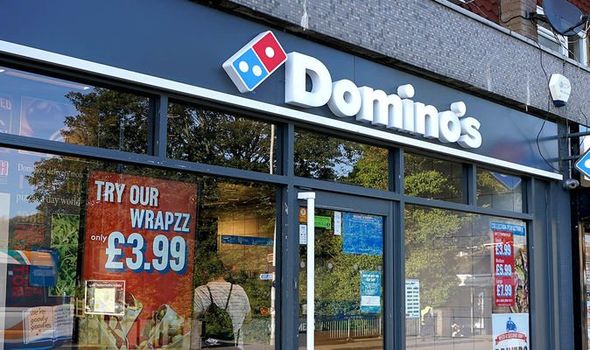 The company had been at loggerheads with the Domino’s Franchisee Association, which felt it took too big a slice of profits and had pushed franchise holders to open more stores than areas needed, cannibalising their sales.

To end the dispute, Domino’s will invest £20million to improve its e-commerce capabilities and marketing, as well as give rebates to franchisees.

In return, DFA members will open new stores, participate in national advertising campaigns and roll out new technology such as GPS order tracking.

As a result Domino’s has raised its growth targets. It has set a medium-term goal of growing sales to £1.9billion and opening more than 200 new stores.

Chief executive Dominic Paul said: “I firmly believe the resolution is a good one for franchisees, our people and also our shareholders. It means our interests are aligned and we are now in an even stronger position to execute our strategic plan.”

Mark Millar, chairman of the DFA, said: “We are pleased to have reached an agreement that brings Domino’s and franchisees closer together and enables us to focus on a future that delivers growth for all.”

He said: “Domino’s relationship with its franchisees remains a vulnerability which could rear its ugly head at the end of the agreement.”

Elsewhere, the Office for National Statistics said the number of people eating out has fallen to its lowest level since the third lockdown ended in May.

The ONS said the average number of seated diners during the week to December 13 was down three points on the previous week.

The hospitality sector is pleading for Government help, with bookings hit by people opting to stay at home.