Dogecoin has outmatched many established cryptocurrencies, including Bitcoin and Ethereum, in terms of recent growth. Over the last few months, it has increased in value by roughly 4,500 percent, and it is still growing. Much of the furore has come at the behest of Elon Musk, who has led a high-powered campaign to boost the coin’s popularity via social media.

The Tesla CEO’s unrelenting backing has helped Dogecoin venture “to the moon”.

He has accomplished this mainly via Twitter, with his posts seen by 52.4 million followers.

Professor Carol Alexander, an economist at the University of Sussex Business School, said Mr Musk’s intentions have proven tough to corner, but he is wrong to insist Dogecoin has online domination.

She said other currencies have already fulfilled this role. 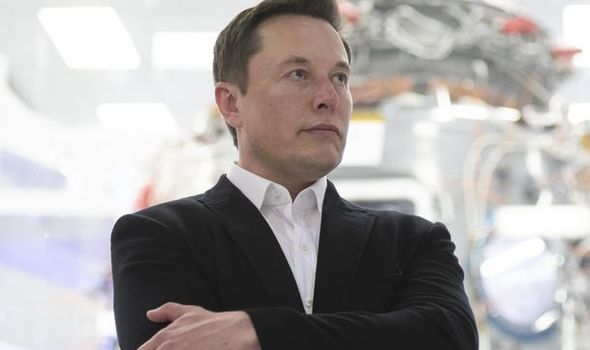 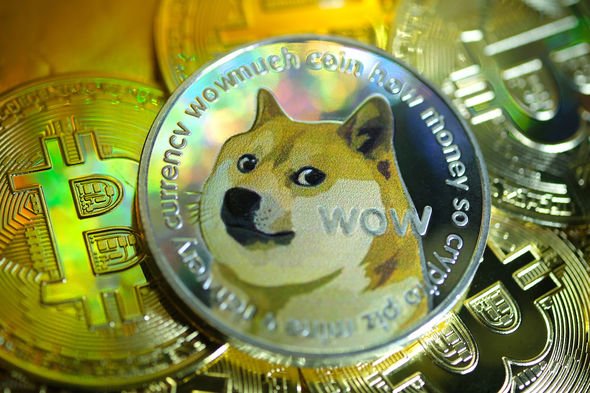 Professor Alexander said: “It is difficult to know what Musk is up to with his Dogecoin tweets.

“I suspect he’s having a joke with his friends, flexing his power muscles.

“He appears to get a kick about the control he has over financial markets.

“He is, of course, entitled to do this, I don’t see it as irresponsible because Dogecoin is still such small fry.” 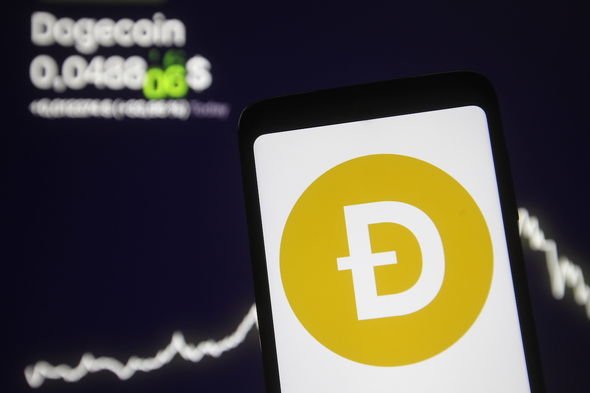 “If he tried to do the same with bitcoin, the larger investor community would not tolerate it.

“But Musk is wrong to think that Dogecoin is the currency of the internet.

“It cannot be that in any real sense.” 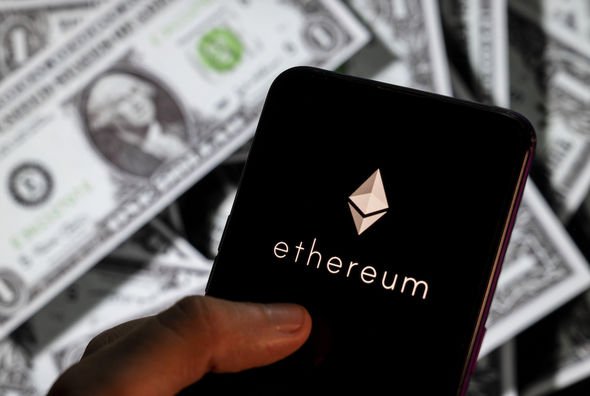 She said: “Ether (and other platform coins like dot, iota, cardano etc.) are the currency of the internet.

“Ether is the first mover and constant upgrades make it the obvious king.

“You see, anyone who wants to put anything on web 3.0 needs a smart contract on a blockchain, which requires fuel to run.

“Ether call this fuel ‘gas’ and gas is denominated in Ether.”

She added interested parties may hedge exposure on derivatives exchanges.

The professor said Dogecoin “does not have the potential to take either of these roles.”