Grayson had been the longtime host of the “Drama Hour” on Hot 97 FM in New York, earning him the additional moniker of “The Drama King.”

“Our hearts are broken by the passing of Keith Grayson, professionally known as DJ Kay Slay,” he family said in a statement Monday. “A dominant figure in hip hop culture with millions of fans worldwide, DJ Kay Slay will be remembered for his passion and excellence with a legacy that will transcend generations.

“In memory of DJ Kay Slay, our family wishes to thank all of his friends, family and supporters for their prayers and well wishes during this difficult time. We ask that you respect our privacy as we grieve this tragic loss.”

Grayson, born in Harlem, was one of New York’s most known graffiti artists in the early 1980s, appearing in the 1983 documentary Style Wars. He later became famed in hip hop circles for his diss-filled mixtapes, and would end up releasing six studio albums including the influential debuts Streetsweeper Vol 1 & 2 and his most recent, 2021’s The Soul Controller. Over his career he worked with artists including LL Cool J, Busta Rhymes, Nas, Jadakiss, Fat Joe, Papoose and Foxy Brown among others.

He also was CEO of the hip hop magazine Straight Stuntin and had a record label, Streetsweepers.

“Hot 97 is shocked and saddened by the loss of our beloved DJ Kay Slay,” the station said today. “We cherish the many memories created through the twenty-plus years he dedicated to the “Drama Hour.” A cultural icon, The Streetsweeper Kay Slay was more than just a DJ, to us he was family and a vital part of what made Hot 97 the successful station it is today. Our hearts go out to his family, friends, and fans worldwide and we will always and forever celebrate The Drama King’s legacy.

Bubble Watch 2022: Broadcast Scripted Series That Have Yet To Be Renewed Or Canceled 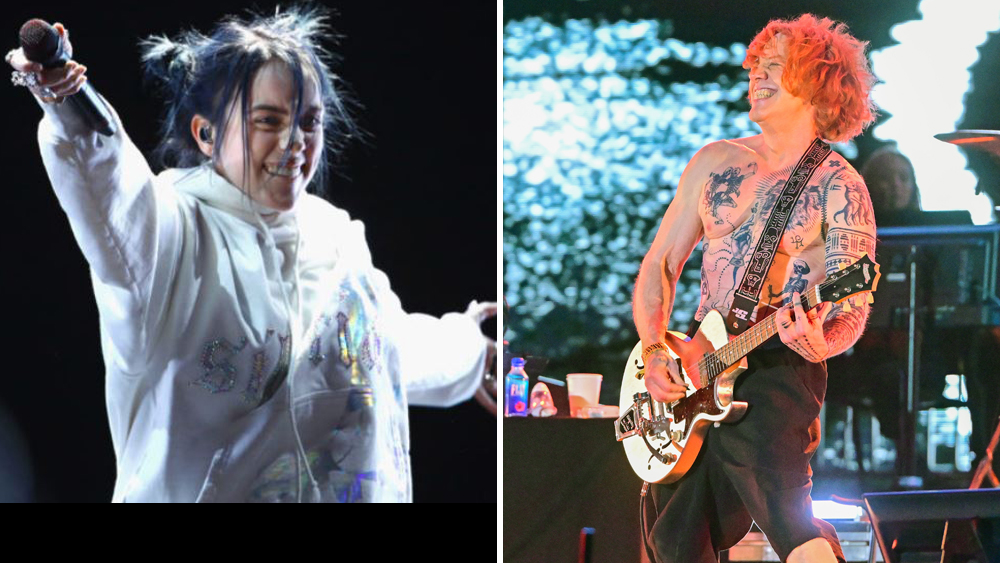 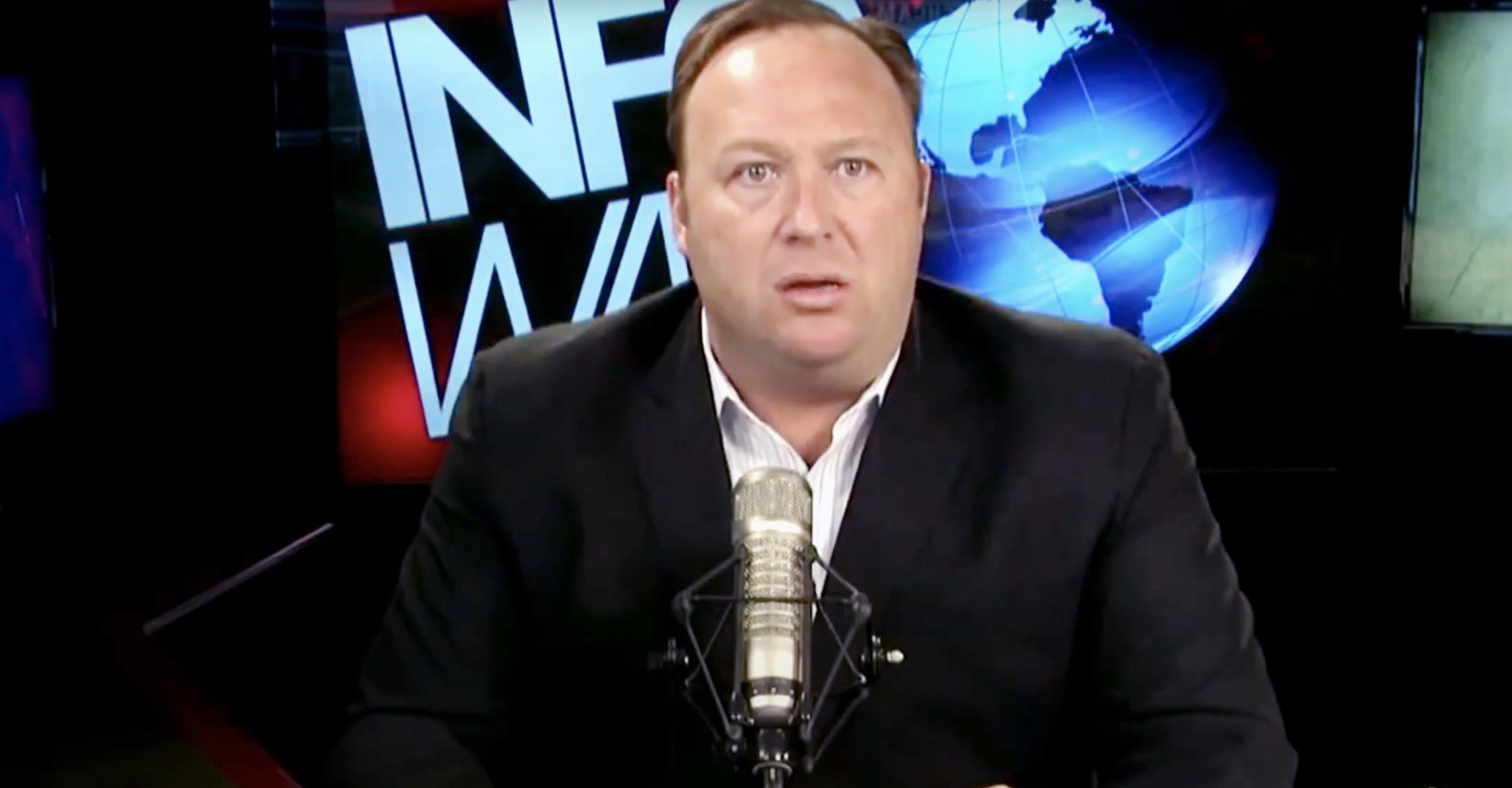