“Hamilton” fans will be in the Room Where It Happens a lot sooner than they thought.

Walt Disney Co. is putting a filmed version of the popular Broadway musical on its Disney+ streaming service July 3, jumping it forward by more than a year to feed the coronavirus-era hunger for fresh entertainment at home. 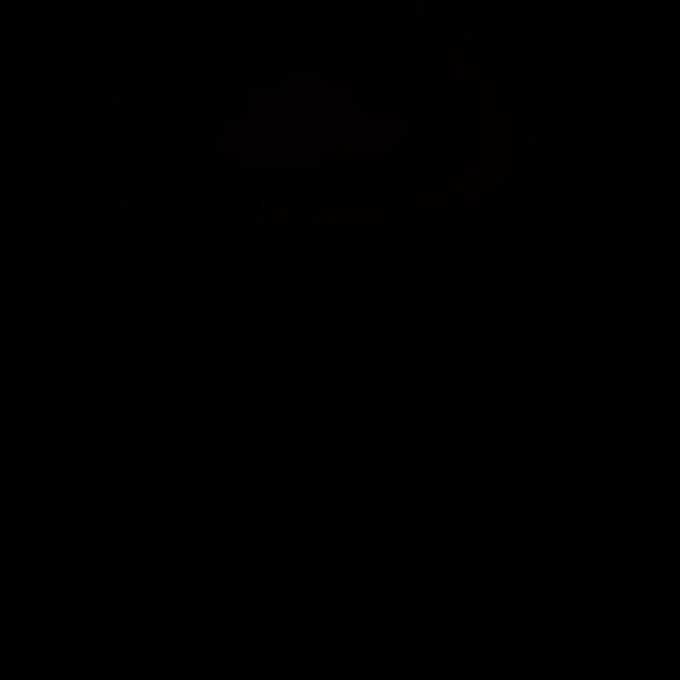 The movie version of Lin-Manuel Miranda’s hip-hop-inflected tale of Alexander Hamilton and his fellow American founders was meant to be released in theaters Oct. 15, 2021. Even though the date was a ways off, cinema owners won’t be pleased at losing another potential blockbuster to the small screen.

“In this very difficult time, this story of leadership, tenacity, hope, love and the power of people to unite against adversity is both relevant and inspiring,” Disney Chairman Bob Iger said Tuesdayon Twitter.

Disney has shifted other releases to Disney+, including the animated Pixar adventure “Onward.” Rival studios have made similar moves, with theaters shut down around the world due to the pandemic.