It might not entirely be Bob Chapek’s Disney yet, but Thursday’s virtual Disney Investor Day event made it clear that Baby Yoda is boss.

Pulling out every trick, IP and franchise in the book, the nearly four-hour extravaganza emphasized that Disney is almost all about streaming less than a year after Disney+ launched with The Mandalorian as its marquee offering. Rocketing to more than 86 million subscribers, as was unveiled today by CEO Chapek, the service itself will be full of much more Star Wars, much more Marvel and more movies as the coronavirus pandemic looks to shutter cinemas deep into 2021.

Coming off its best stock performance ever the past two days even as most of its theme parks remain closed due to Covid-19, the jump to light speed of Investor Day 2020 came with the reveal that the Empire is striking back, hard. 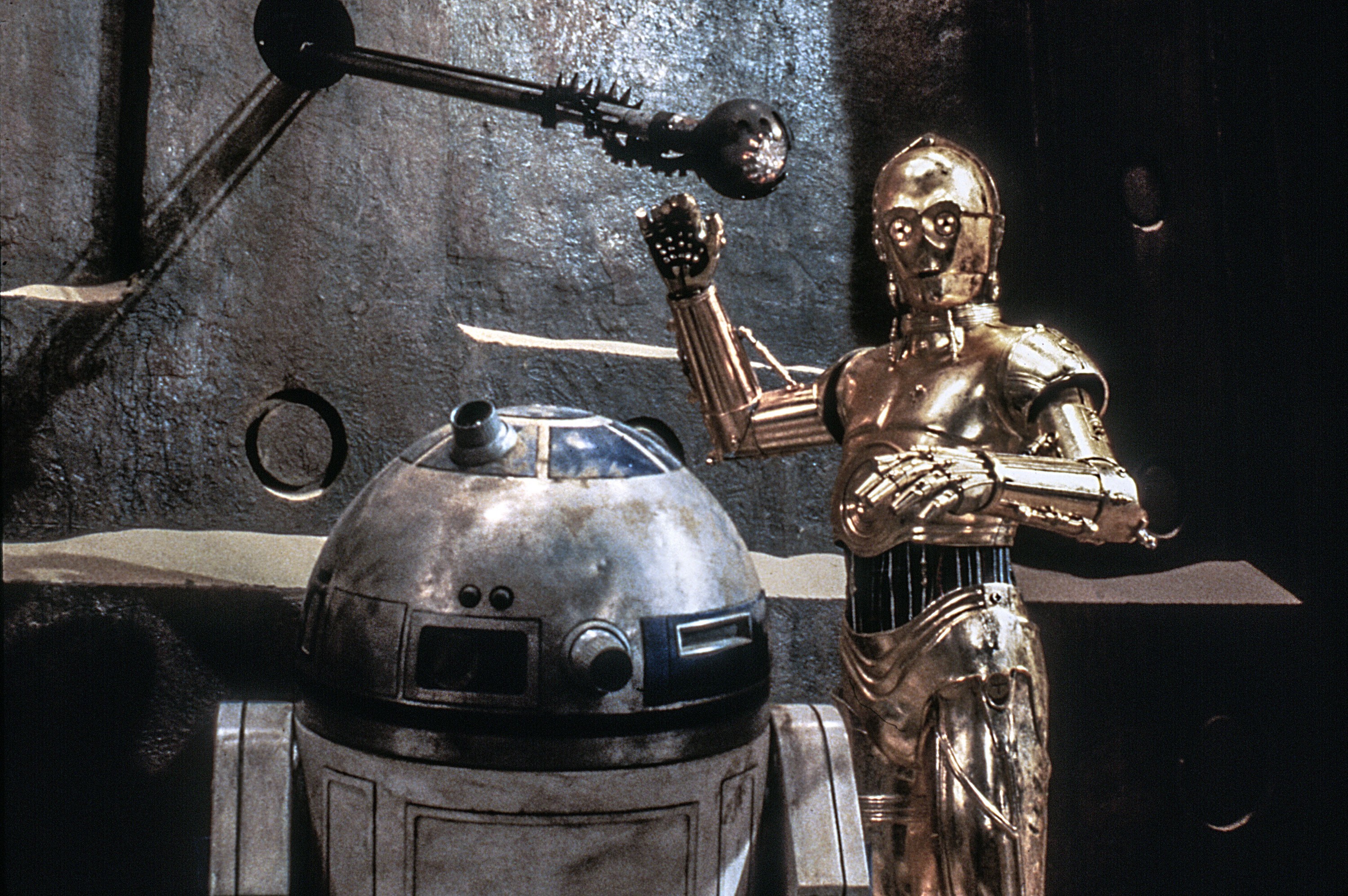 Splashing about a galaxy full of footage of The Mandalorian and the Child, a new universe of the George Lucas franchise was whipped out to debut in the next four years on both the big and small screen. Or as Lucasfilm boss Kathleen Kennedy proclaimed: “There is truly a new Star Wars story for everyone,” Marvel kingpin Kevin Feige never said the same, but he really didn’t have to.

Which, with Mandalorian pulling in many of those millions of Disney+ subs and upcoming Marvel shows like WandaVision, Loki and The Falcon and the Winter Solider set to add to the bottom line, something for everyone is exactly the point the company was determined to make today. Add a pandemic-expanded feature slate for the streamer, and a balancing act for many tentpoles between going online and showing up in theaters, and the biggest player in Hollywood made it pretty clear how they plan to own the board.

“We will increase the penetration,” CFO Christine McCarthy bluntly stated of a market led by Netflix along with other competitors. Bucking conventional wisdom, the majority of Disney+ subs are families without children, according to McCarthy. With approximately $8-9 billion to be spent on Disney+ content alone in fiscal 2024, you know that means a lot more Stars Wars and Marvel is still to come.

All of which is to say, by the time McCarthy showed up near the end of the day to put a corporate hand in your pocket with news of Disney+ raising its monthly cost a dollar to $7.99 (and €8 over the Atlantic) in March 2021, all those superheroes and space cowboys dulled the price hike for a cash-strapped nation. And, after all, Disney+ is still much cheaper than Netflix’s $14 a month and the $14.99 charged by HBO Max.

Otherwise, today’s latest presentation from Disney was even slicker and clinical than usual for the company. The fact is, the public health chaos forced Disney to forgo its Burbank soundstage in-person multi-ring circus for a pre-taped rollout. Which for a company that prized control under Bob Iger’s reign probably wasn’t a bad thing from Disney’s POV.

For one thing, hitting his marks and cues with relative finesse in his first Investor Day since becoming CEO of a very different company in February, Chapek proved he intends to be both a steady hand and make sweeping change in this unpredictable epoch for the industry.

To that end, Iger’s successor may want to take a chainsaw to Investor Day 2021. There was simply too much news today and in flooding the zone so thoroughly, Disney muted a lot of the more nuanced elements of their carefully constructed message. Perhaps carving up future presentations over a couple of days or into the various silos of the company could give onlookers a chance to catch a breath – unless that is exactly what Disney doesn’t want to do, if you know what I mean?

Also, the limitations imposed by pandemic made themselves apparent from the start this afternoon — which hopefully won’t be an issue next year — even with a Comic-Con Hall H hippodrome style of surprise and announcements.

Against an obvious green screen, Iger, Chapek, Media and Entertainment Distribution boss Kareem Daniel, Direct-to-Consumer chief Rebecca Campbell, TV overlord Dana Walden, FX’s John Landgraf and Lucasfilm’s Kennedy did look a bit like they were delivering the weather and not necessarily further winning over Wall Street. Yes, there were freezes in the feed and some awkward moments, like Iger going to black for a nanosecond during his short initial stint in front of the camera. There was also the crashing and burning Johnny Depp showing up in the opening greatest-hits montage and a quickly deleted tweet that had the wrong Disney+ subscription number.

Now, in the real world it is not all green lights and parking spaces for Disney, not that you would have picked up on that Thursday. There was scant mention of the pandemic-padlocked theme parks and the subsequent deep revenue losses for one of Disney most profitable divisions. That Covid-19 closures are strangling the oxygen out of exhibitors was left out of most of the conversation as well.

Yet, in the ambitious and world-beating beast mode Disney has been in ever since then-CEO Iger acquired Pixar in 2006, today was also about being able to “withstand disruption,” as Iger, now executive chairman, said today.

Unlike the last Investor Day in April 2019 in that pre-Disney+ era, Thursday’s spectacle did not have Iger front and center — though his longtime vision for the company was dominant.

In the abundance of corporate speak, everybody was “truly honored” to be part of the Disney brand and certain that the company was “unique positioned.” Unlike most baked PowerPoints that these Investor Days can be (hello, HBO Max), the last part wasn’t actually untrue thanks to the sheer heft and market penetration of the seemingly invulnerable Marvel and Star Wars brands.

Before taking questions from analysts at the end of the presentation, Chapek called Disney’s vast media holdings an “extraordinary company in challenge times.” In his first swing at the big show, he said he was willing to take “bold and transformative steps to accelerate our growth.” With the “plethora” of assets, as the overall understated Chapek called the company’s content, “acceleration” may prove too staid a term if Disney+ actually hits its now projected subscriber base of 260 million by 2024.

Honestly, with more than 100 titles coming to Disney+ in the next year, would you bet against them?