“You needed me to be a stronger ally in the fight for equal rights and I let you down,” Chapek said to Disney staffers Friday in the second reset in as many days. “I am sorry.”

Chapek tried and failed both in a previous bureaucratic heavy letter and at the March 9 shareholder meeting to punt any public statement on the Sunshine State measure that ban any discussion or teaching about the LGBTQ+ community and “sexual orientation or gender identity. Insisting that “corporate statements do very little to change outcomes or minds” in almost instantly denounced March 7 memo, the reaction was in clear contrast to Chapek’s smooth predecessor Bob Iger, who made maneuvering Disney from being on the wrong side politically and culturally a top priority.

Now Chapek is back peddling into such a stance. Notably, the blowback hasn’t affected the company’s share price. At $133.10, the stock was down a fraction heading toward the closing bell and is unchanged since the annual meeting. With many Disney customers and investors unfazed by the situation, the company is apt to face far more pressure from within its walls and inside the industry rather than in the general marketplace.

“I truly believe we are an infinitely better and stronger company because of our LGBTQ+ community,” Chapek went on to say also in today’s correspondence. “I missed the mark in this case but am an ally you can count on—and I will be an outspoken champion for the protections, visibility, and opportunity you deserve,” he added, promising that Disney is “increasing our support for advocacy groups to combat similar legislation in other states.”

Even with praise yesterday on past efforts from Marvel stars Mark Ruffalo and Vincent D’Onofrio, the check from one of Florida’s largest employers might not be cashed, or might not be enough to clean the corporate stain of the Magic Kingdom. On March 9, the Human Rights Campaign, America’s largest lesbian, gay, bisexual, transgender, and queer civil rights organization, announced it will not accept any funding any more from Disney without a greater commitment to LGBTQ+ rights.

Not only has the new-ish CEO faced outrage from a wide variety of employees at Pixar and elsewhere, and the greater  LGBTQ+ community, but he and Disney have been openly mocked by Florida Gov. Ron DeSantis as being too “woke.” The potential 2024 candidate went even further at a recent rally: “If that’s the hill they’re going to die on, then how do they possibly explain lining their pockets with their relationship from the Communist Party of China?”

Your move Bob, your hill.

To my fellow colleagues, but especially our LGBTQ+ community,

Thank you to all who have reached out to me sharing your pain, frustration and sadness over the company’s response to the Florida “Don’t Say Gay” bill. Speaking to you, reading your messages, and meeting with you have helped me better understand how painful our silence was. It is clear that this is not just an issue about a bill in Florida, but instead yet another challenge to basic human rights. You needed me to be a stronger ally in the fight for equal rights and I let you down. I am sorry.

Our employees see the power of this great company as an opportunity to do good. I agree. Yes, we need to use our influence to promote that good by telling inclusive stories, but also by standing up for the rights of all.

Starting immediately, we are increasing our support for advocacy groups to combat similar legislation in other states. We are hard at work creating a new framework for our political giving that will ensure our advocacy better reflects our values. And today, we are pausing all political donations in the state of Florida pending this review. But, I know there is so much more work to be done. I am committed to this work and to you all, and will continue to engage with the LGBTQ+ community so that I can become a better ally. You will hear more about our progress in the coming weeks.

I truly believe we are an infinitely better and stronger company because of our LGBTQ+ community. I missed the mark in this case but am an ally you can count on—and I will be an outspoken champion for the protections, visibility, and opportunity you deserve.

Dade Hayes contributed to this report.

Disney Boss Looks To Reset “Don’t Say Gay” Response In Letter To Staff: “I Let You Down” 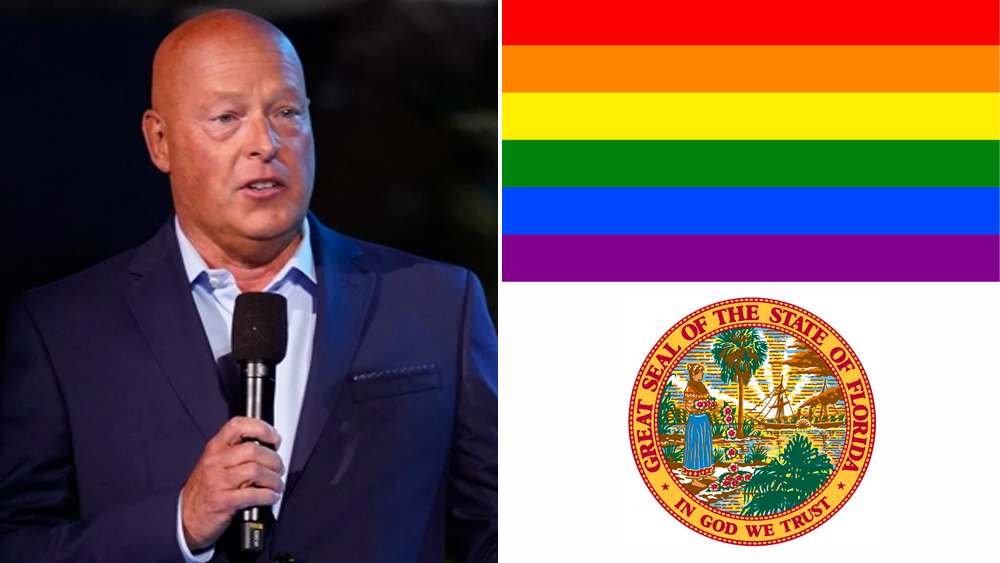 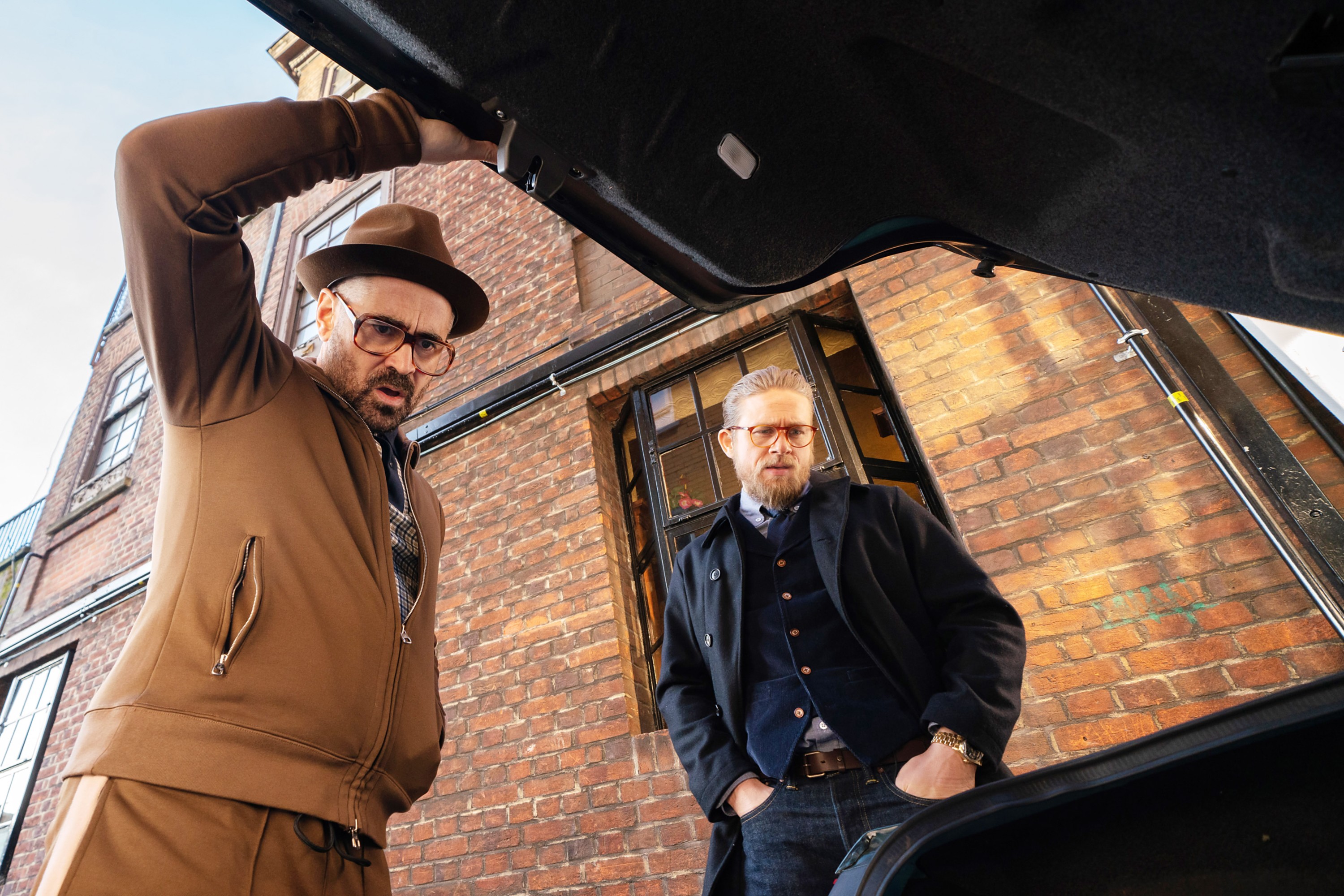