Having added long time colleagues Gordon M. Bobb and Loan T. Dang as name partners earlier this year, one of Hollywood’s most powerful and far reaching law firms is now moving some of their chess pieces around internally, I’ve learned

As partners Todd Weinstein and Tara Senior exit to form their own firm, 33-year old Del Shaw is restructuring its unscripted and non-fiction entertainment practice group. As a part of that strategy towards greater synergy, partner Ethan Cohan has been tapped to lead the newly revitalized and expanding group.

“It continues to be a privilege to work alongside the amazing group of attorneys at Del Shaw,” said Cohan. “It is an opportunity of a lifetime to lead the unscripted practice group in its expansion and continued innovation,” the former head of production and business affairs for Gordon Ramsay’s production company One Potato Two Potato added.

Representing some of the town’s biggest power players, Del Shaw’s unscripted and non-fiction client base includes, Nick Cannon, Vox Media Studios, John Legend and Mike Jackson’s Get Lifted, the NFL Charlamagne tha God, Vin Di Bona Productions, and Soledad O’Brien, among others. In that context and company, Cohan’s expertise in the unscripted and non-fiction space is a bet his bosses are feeling pretty confident about.

“We are excited for this restructure, which will provide increased support and growth for the next generation of leaders at Del Shaw,” said name partner Nina Shaw as the firm further synchronizes its nearly two dozen lawyer and paralegals across its entertainment practice.

“As our unscripted and non-fiction practice has continued to expand and mature – as has the non-fiction genre across all entertainment media generally – it makes sense for Del Shaw to allocate our full resources and varied expertise across all practice areas, in order to provide the most sophisticated and comprehensive level of legal representation for all of our clients,” added fellow name partner Abel Lezcano today of the moves at the firm. 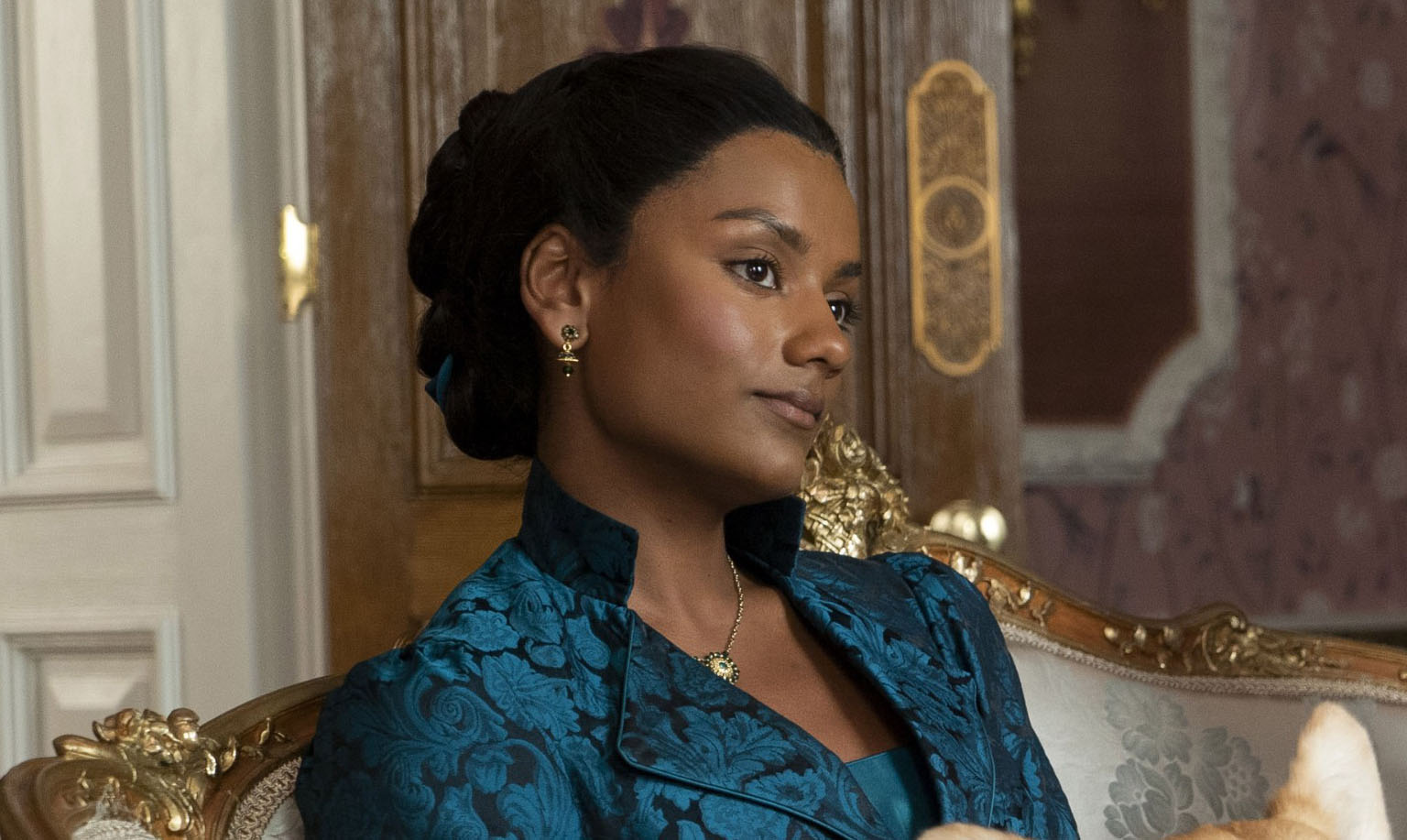 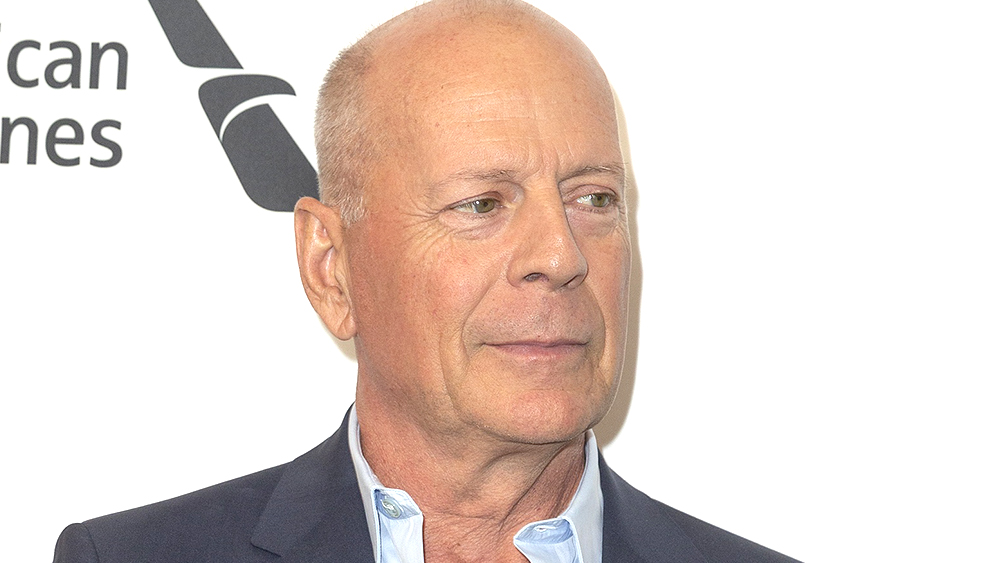 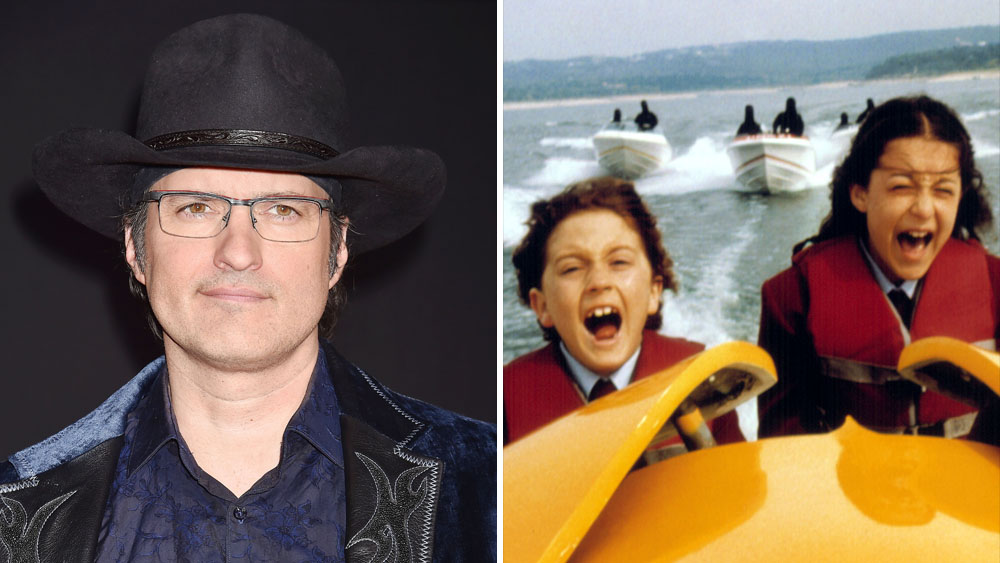