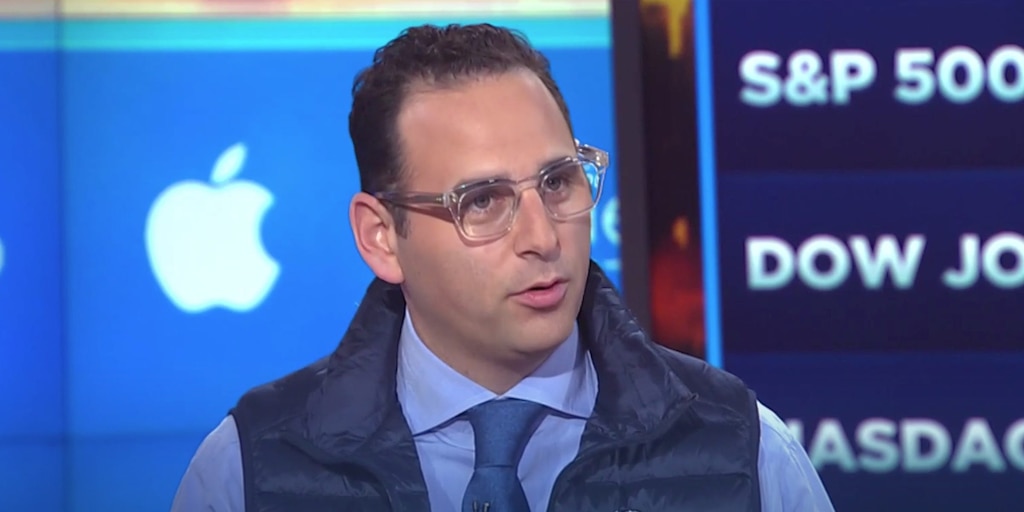 The Securities and Exchange Commission and the Federal Bureau of Investigation are both looking into crowdfunding company YieldStreet and the unusual investments it offers customers, The Wall Street Journal reported Wednesday.

The SEC is probing YieldStreet and collecting information on its business dealings, sources familiar with the investigation told The Journal. The FBI is looking into the company’s interactions with customers, including how it’s touted some deals, according to the report.

YieldStreet sells investments in loans collateralized by artwork, mortgages, legal agreements, and shipping vessels, among other alternative assets. Accredited investors — those who either earn $200,000 a year or have a net worth of at least $1 million — can buy the securities and earn regular payments linked to the loans. The company surpassed a $1 billion valuation at the end of 2019.

Read more: The CEO of an $815 million ETF provider explains how to build the perfect portfolio for today’s market using just 3 low-cost funds

Both regulatory agencies are reportedly focused on YieldStreet’s offering of $90 million in notes linked to loans for ship-breaking, the costly process of stripping old vessels for scrap metal. YieldStreet offered the notes starting in 2018.

The company told investors in March that roughly a dozen ships serving as collateral for the notes disappeared abroad, according to The Journal. Investors holding the related notes haven’t yet received payments or a timeline for when they could see their cash returned.

YieldStreet has sued Four Wood Capital Advisors, the firm that created the ship-breaking loans, alleging they failed to monitor the vessels as set out in their contract, according to The Journal.

YieldStreet did not immediately reply to a request for comment. The company told The Journal it doesn’t believe it’s “the target of any investigation.”

Alternative investing platforms gained new popularity in recent years as investors look to mint profits in assets other than stocks and bonds. Startups securitizing classic cars, paintings, and properties sprang up throughout the financial industry. Others, including YieldStreet, offer new access to assets previously left to institutions or the world’s wealthiest investors.

Interest in the YieldStreet’s offerings soared through 2020 as historically low interest rates left investors starved for yield. More than $1 billion has been invested into the platform and roughly $600 million has been returned to customers in principal and interest payments, according to the company’s website.

Former hedge-fund titan Michael Novogratz breaks down 4 reasons why bitcoin is heading to $20,000 by year-end