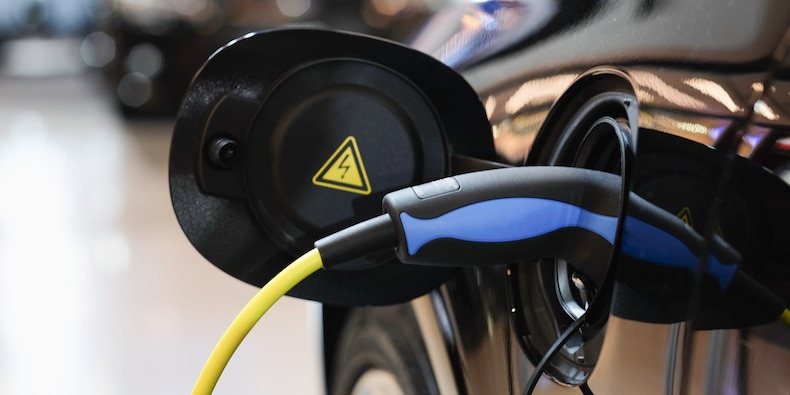 The Climate Change Crisis Real Impact I SPAC soared as much as 80% on Friday after it said it would merge with EVgo, an operator of a network of more than 800 electric vehicle charging stations.

The deal will value EVgo at $2.6 billion and raise up to $575 million in proceeds for the firm, which will allow the company to accelerate the expansion of its electric-vehicle charging network.

The EVgo merger touches on two hot trends seen in the stock market in recent months: the proliferation of going public via a SPAC instead of the traditional IPO route, and giving investors exposure to the fast-growing electric vehicle space.

Through a strategic relationship with General Motors, EVgo expects to add more than 2,700 fast chargers to its network over the next five years. The company also has corporate partners that include Uber and Lyft, and EVgo has worked with Tesla to enable native fast charging on its EVgo network.

He added: “EVgo’s comprehensive national DC fast charging network capable of charging every type of electric vehicle is unparalleled, and we are proud to be a part of its ongoing success.”

The proposed merger has been approved by the board of directors of both companies, and completion of the transaction is expected to occur in the second quarter of 2021.

Read More: GOLDMAN SACHS: These 22 stocks still haven’t recovered to pre-pandemic levels – and are set to explode amid higher earnings in 2021 as the economy recovers