With IATSE’s tentative agreement on a new film and TV contract set to go to the members for a ratification vote, the International Cinematographers Guild, IATSE Local 600, has tweeted out some of the gains the union achieved at the bargaining table – and the rollbacks proposed by the AMPTP that the union thwarted.

“What is in the tentative agreement? This overview does not contain all of the details including when some provisions go into effect,” Local 600 tweeted on Wednesday. “The MOA (Memorandum of Agreement) will be provided as soon as it is available.”

Here are the gains cited in the overview:
• Improved wages and working conditions for work on streaming with increases ranging from 3.25% to 34%.
• Pension and health benefits fully funded by the employer.
• Retroactive scale wage increases of 3% annually.
• Daily rest periods of 10 hours now includes pilots, first seasons and theatrical productions.
• Weekend rest periods of 54 hours for five-day workweeks and 32 hours for six-day workweeks.
• Living wage for the lowest paid craft from $16 to $26 over the life of the agreement.
• Increased meal period penalties including prevailing rate.
• Martin Luther King Jr.’s birthday as a paid holiday across the country.
• Diversity, equity and inclusion initiatives.
• Additional MPI hours to increase pensions of on-call employees.
• Expansion of paid sick leave benefits from just California to the entire country.
• Car mileage at IRS rate for use of personal vehicle during he workday (within a report-to zone on a national basis).
• 13th and 14th checks for pre-August 2009 retirees.

The overview also cited some of the takeaways that the AMPTP sought but did not achieve, including:
• Double the hours needed to quality for a pension credit each year.
• Reduce the penalties for daily rest periods.
• Implement ‘Limited Hours Workdays’ – a full day without any meal break, crew vote or meal period penalties.
• Increase the threshold to provide the 10% pension increase.
• Eliminate night premiums in the few local agreements that have them.
• Redirect 1% of 6% IAP contribution to the Health Plan.
• Eliminate the daily guarantee for day players after booking.

The AMPTP, however, did achieve these gains, according to the overview:
• A four hour minimum call for training only days (excluding contract services).
• Weather permitting language to allow cancellation with 12 hours notice. 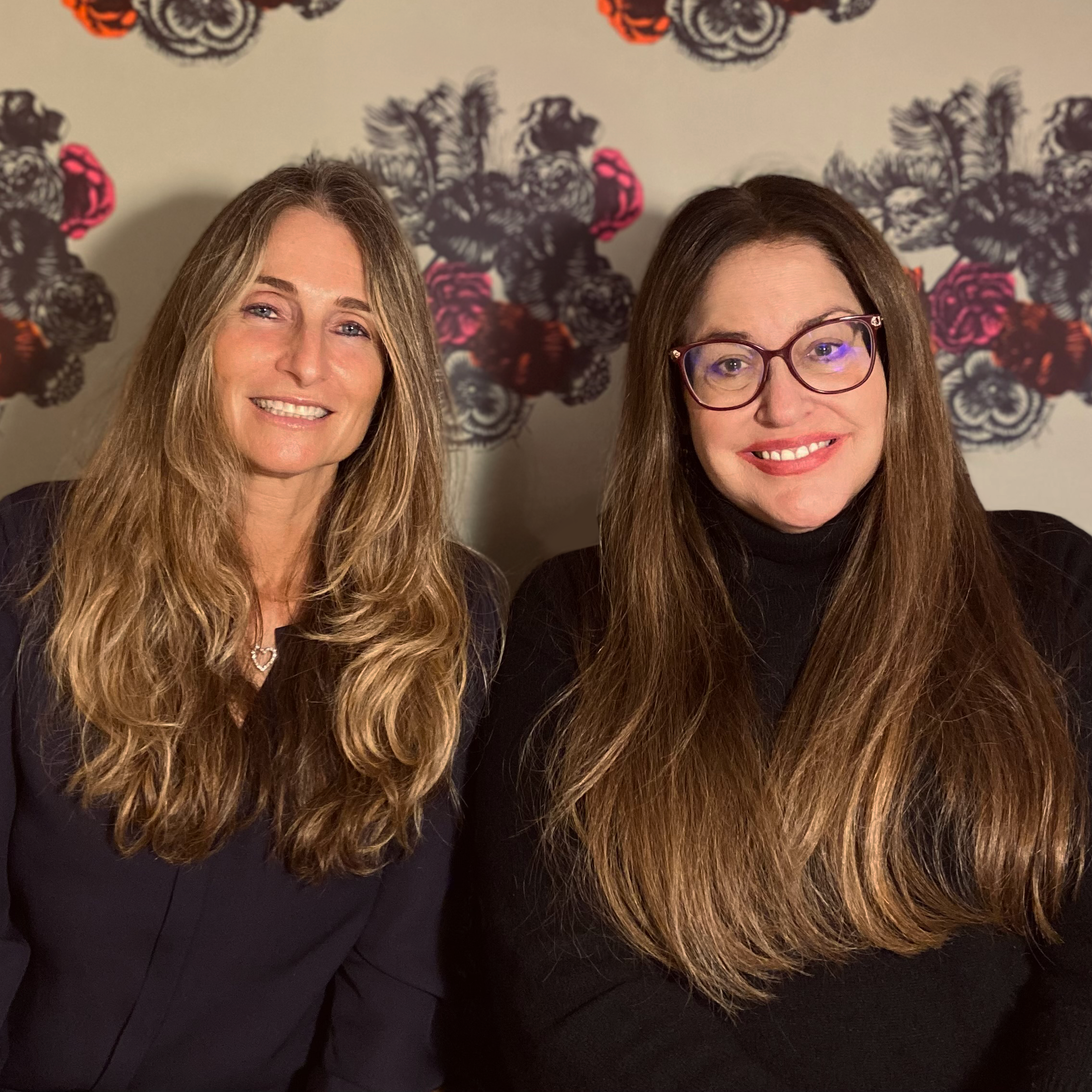