Chancellor Rishi Sunak has announced that the Treasury and the Bank of England (BoE) will examine the viability of a “digital pound” for businesses and households. Mr Sunak told a financial industry conference: “We’re launching a new task force between the Treasury and the BoE to coordinate exploratory work on a potential central bank digital currency (CBDC).” Dubbed “Britcoin,” it is aimed at tackling some of the challenges posed by cryptocurrencies such as Bitcoin.

Other central banks are also reportedly looking at setting up digital versions of their currencies, including the US and the EU, but they are said to be years away from anything concrete.

And former trader Andy Hecht explained why China has emerged as a front-runner in a piece for investing.com.

He stated: “Digital currencies are the future. However, they create problems for governments that control the money supply.

“Money creates power, so central banks, monetary authorities and governments are not excited about this new asset class that seeks to replace money with a technological alternative. 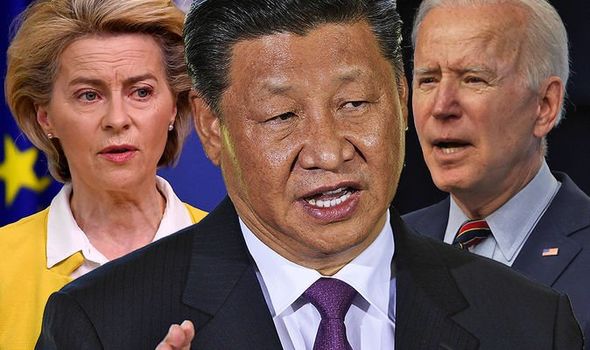 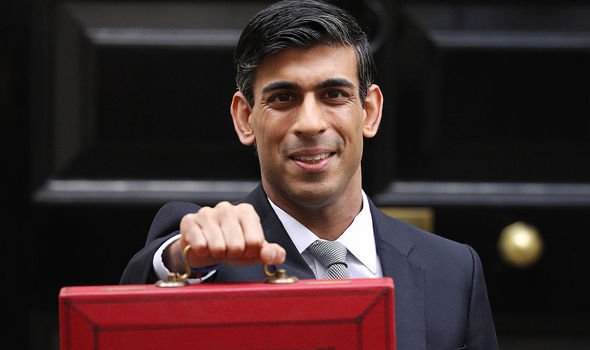 “Still, it won’t be long before they capitulate and reach a happy medium by rolling out their own digital currencies.

“China looks to be the first country to do so, on the verge of a digital yuan, which fits right in with the Asian nation’s goal of domination for its currency as well as for the world’s second-largest economy and the largest population.”

Mr Hecht went into more detail about plans in Beijing. 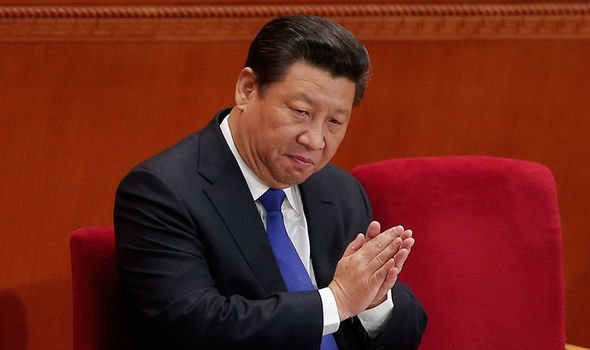 issued as a digital yuan or Digital Currency Electronic Payment (DCEP) controlled by the PBOC, the People’s Bank of China, the Sino central bank.”

But the expert warned that the US and the EU all have years of catching up to do.

He added: “The US and European governments appear far behind China in embracing the currency market’s evolution.

“US Treasury Secretary Janet Yellen has called Bitcoin an extremely inefficient way to conduct monetary transactions. She has highlighted the digital currency’s use for illicit finance.

“Christine Lagarde, the European Central Bank President, has said that central banks will not be holding Bitcoin as a reserve currency and highlighted what she called funny business, stressing the rising need for regulations.

DON’T MISS
Why is dogecoin going up? Expert warns every ‘bubble has to burst’ [EXPLAINED]
Dogecoin price: How to buy dogecoin in the UK? [INSIGHT]
Dogecoin price prediction: When will Dogecoin reach $10? [ANALYSIS] 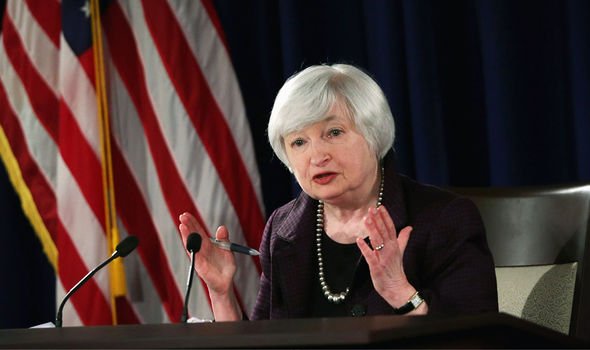 “Unlike the other cryptos, the Chinese version is on the cusp of being

“What Secretary Yellen and President Lagarde did not say is that digital currencies are a direct challenge to the government’s control of the money supply.

“While the Chinese have recognized the technological transformation underway, the US and Europe have yet to embrace technology.

“The development of a digital dollar or crypto euro remains far behind China’s efforts.” 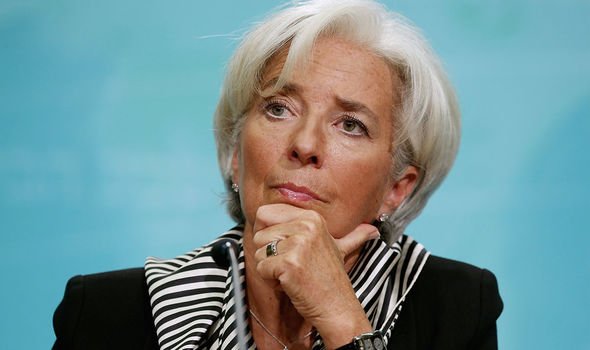 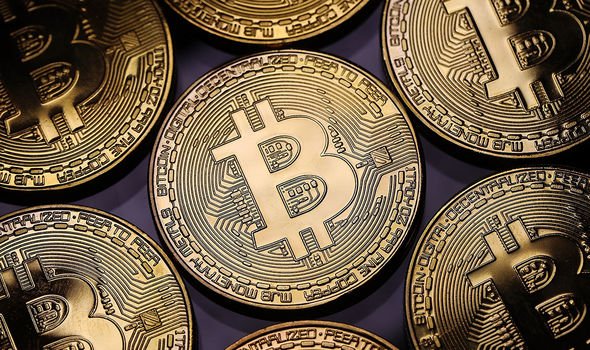 It stated: “If consumers invest, they should be prepared to lose all their money.

“Some investments advertising high returns from crypto assets may not be subject to regulation beyond anti-money laundering.