MacGyver famously can fix anything with two pieces of tape, a paper clip and some balsa wood, but CBS can’t save itself from having to go to trial in two months over profits from the revived series.

Even though the network’s rebirthing of the Lucas Till-led MacGyver wrapped last April, a Los Angeles Superior Court judge has rejected CBS’ move to blow up the 2018 commissions lawsuit over the show. Read details of the case below.

“CBS has not shown that there are no triable issues of material fact,” Judge Maureen Duffy-Lewis said after a summary judgment hearing Tuesday. She added that lawyers for plaintiffs Hanzer Holdings and Arlita Inc. have put forth “sufficient evidence to show that there are triable issues of material facts as to whether there was a contract and whether there was a meeting of the minds.”

Plaintiffs Hanzer Holdings and Arlita Inc. are described as “successors in interest” to Major Talent Agency, the packaging agent for the original 1985-92 MacGyver series that was exec produced by Henry Winkler and John Rich. 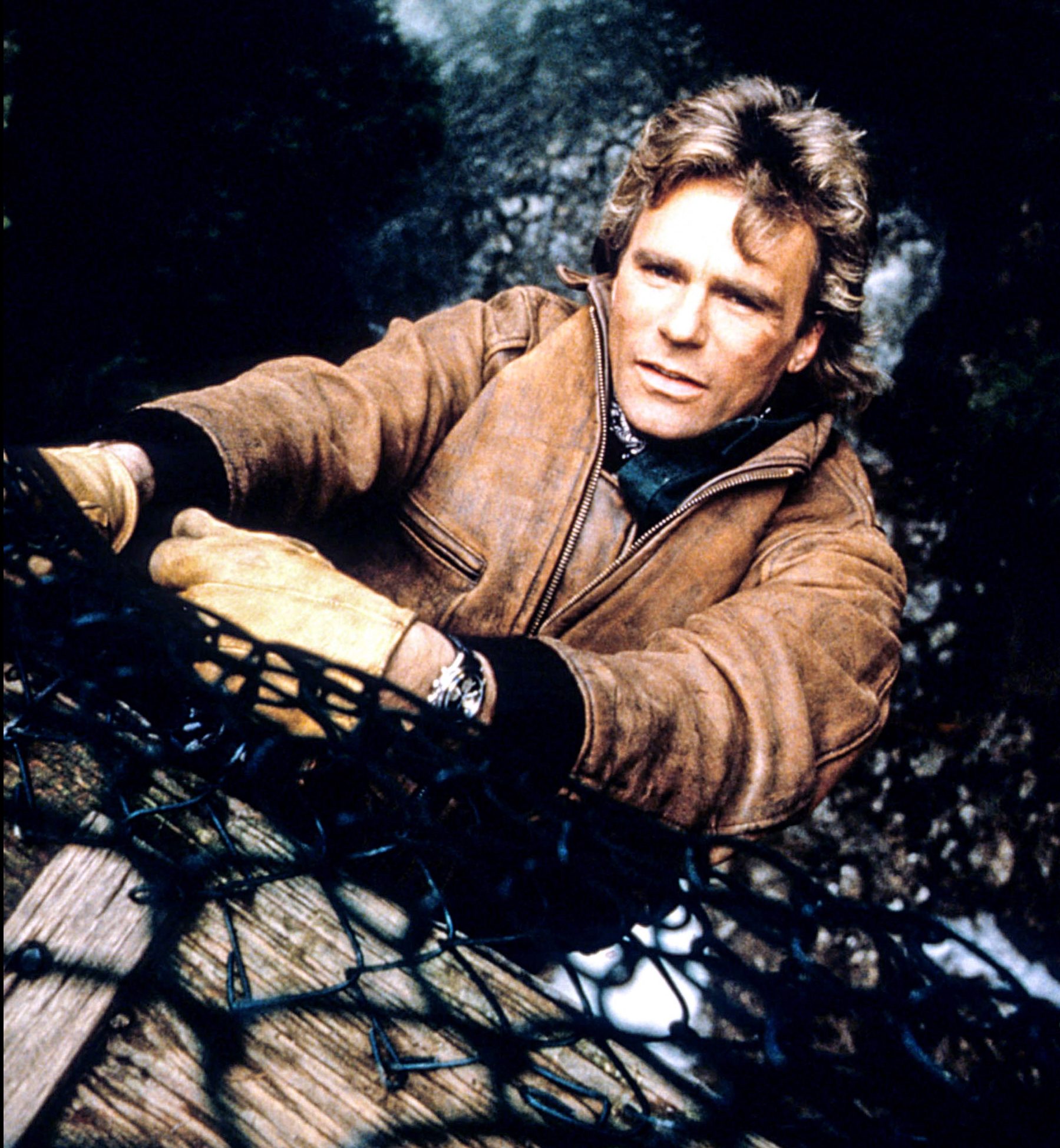 According to their lawsuit filed in December 2018 (read it here), MTA was a third-party beneficiary of the 1984 deal with CBS Studios’ predecessor in interest, Paramount Television, that spawned the series. That pact included a “package commission” agreement between MTA and Paramount that the suit says covered “each series produced under the 1984 Agreement.”

Fast-forward to February 2016, when CBS Studios announced that it had greenlighted a pilot for the new MacGyver. The suit notes that the project was “referred to by CBS Studios and others variously as a ‘reboot.’ ‘remake’ and/or ‘spinoff’, but it is, in fact, a ‘spinoff series’ as contemplated by the 1984 Agreement.” The complaint alleges that the plaintiffs contacted CBS Corp to advise it that, as successors to MTA, Hanzer Holdings and Arlita were entitled to a package commission.

The companies alleged that “CBS Studios has refused to make any payments to Plaintiffs or their predecessors in interest.”

But in a detailed, 26-page Opposition to Motion for Summary Adjudication filed in April 2021 (read it here), CBS claimed that “Plaintiffs’ case suffers from fatal, incurable deficiencies” and is “fatally flawed.”

“Most fundamentally,” last year’s CBS Studios response reads, “their contract claims fail because neither CBS Studios nor its predecessor in interest, Paramount, has ever had any contractual relationship with either plaintiff. Paramount/CBS never had any contractual relationship with Hanzer Holdings, and never even heard of plaintiff Arlita, Inc. until it filed this lawsuit. Second, even assuming arguendo that such a contractual relationship existed (it never did), they premise their entire case on an allegation that the 2016 MacGyver remake is somehow a ‘spinoff’ under a written contract which does not even apply to remakes. Odder still, Plaintiffs were unable to state in deposition which version of the agreement they claim applies here and, to this very minute, they do not know. Finally, even assuming a contractual relationship which would apply to the Remake, Plaintiffs admittedly were and are unable to perform, making it impossible for them to meet an essential element of their claim performance. Plaintiffs have resisted discovery at every turn for a very simple reason – their allegations are belied by the evidence.”

CBS Studios is represented in the case by attorneys Lee Brenner, Sarah Cronin and Matt M. Gurvitz of Venable LLP in Los Angeles. Attorneys Ronald Nassim, Ariel Neuman and Andrew McTernan of Bird, Marella Boxer Wolpert in Los Angeles are representing the plaintiffs in the suit, which seeks unspecified damages.

Oscarcast Shakeup: Eight Categories To Be Awarded Ahead Of Show

NBC Renews ‘The Blacklist’ For Season 10; James Spader & Showrunner Back For More