SACRAMENTO, Calif. — California is sitting on a $600 million pile of unclaimed nickel and dime deposits on recyclable cans and bottles and now wants to give some of that back to consumers.

To get the state's nearly 40 million residents to recycle more and send more deposits back to them, Gov. Gavin Newsom's administration unveiled a plan Friday to temporarily double to a dime the refund for a 12-ounce (355 milliliters) bottle or can. California already pays 10 cents on containers over 24 ounces (709 milliliters), and that would temporarily double to 20 cents.

The move would make California among the highest-paying recycling programs in the country. Rachel Machi Wagoner, director of the California Department of Resources Recycling and Recovery, said the effort would help California again become the recycling leader it was 35 years ago when it started its cash refund program.

When someone in California purchases a regular-sized soda, a 5-cent charge is applied that can be recouped if the container is brought back for recycling. Under Newsom's plan, the deposit charge would remain the same but the return amount would double. The goal is to raise the recycling rate for beverage containers from 70% to at least 80%. 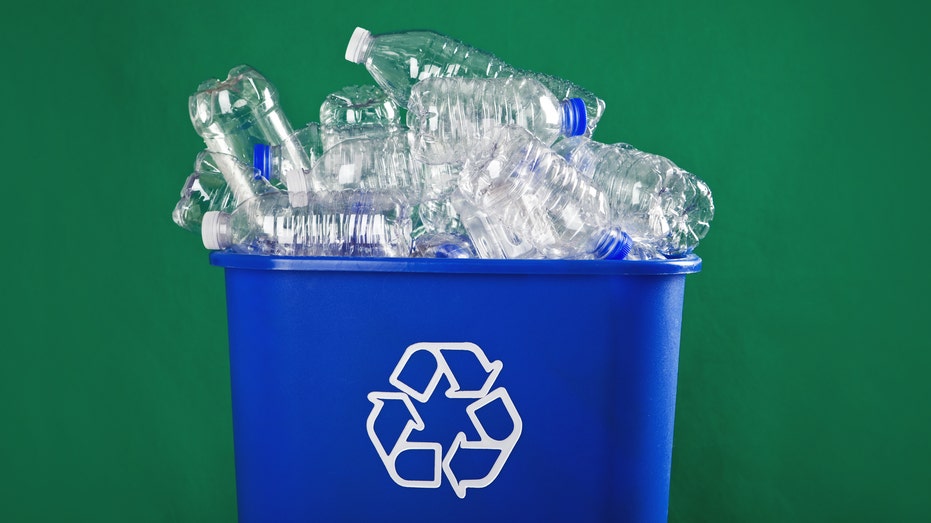 Oregon and Michigan already offer 10-cent refunds and advocacy groups say that amount for each glass or plastic bottle or aluminum can has been enough for consumers to recycle at least nine of every 10 containers.

The advocacy group Consumer Watchdog's President Jamie Court, a frequent critic of the recycling program, called the plan "a very positive step" and "a bold proposal to give people their money back."

"That money isn’t doing anybody any good sitting in the bank," Court said. "We need a complete structural fix, but this is a good interim step."

Just 10 of the 50 states have deposit programs now, but many are considering them — potentially creating a confusing patchwork and beverage labels crowded with different states' deposit amounts, something she said distributors want to avoid. 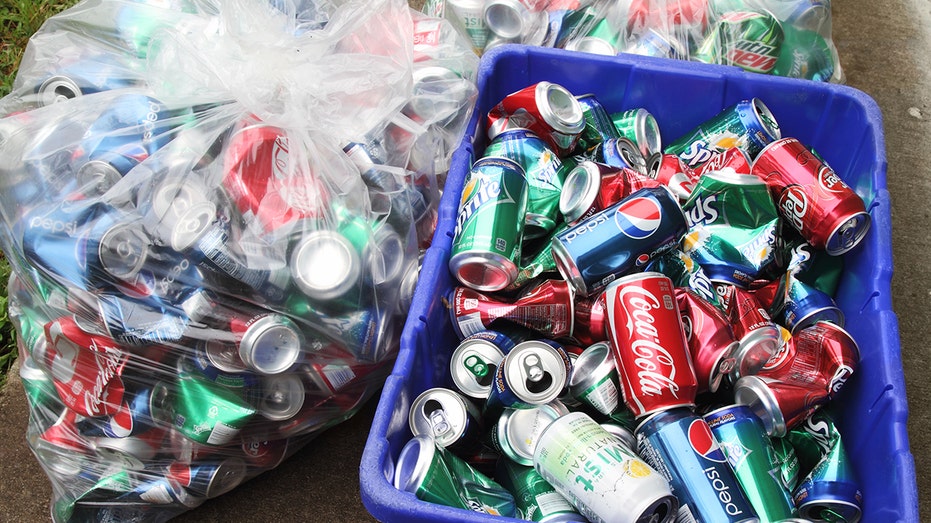 Aluminum soda cans are being stored for recycling.

California’s doubling of refunds would be temporary — a duration for the change has yet to be decided — and is expected to cost $100 million. If approved by the Legislature the refund increase would take effect sometime during the next fiscal year that starts July 1.

It’s uncertain if any boost in recycling would last once the higher price ends, Sanborn acknowledged, but she hopes instead California will decide to make the increase permanent. She's also hopeful pressure from states will spur attempts by U.S. Rep. Alan Lowenthal of California and U.S. Senator Jeff Merkley of Oregon to craft a national bottle bill.

Newsom's plan also attempts to ease a bottleneck that began years ago as more neighborhood recycling centers closed and Consumer Watchdog said many grocery stores also were refusing to take back empties in-store as required.

To increase access, Newsom's administration proposes spending $100 million on grants to add about 2,000 automated recycling machines, also known as reverse vending machines, at high schools, colleges and retailers. Consumers dump their empty containers into the machines, which issue a refund.

Another $55 million would go for state-funded mobile recycling programs in rural areas and other places with few recycling options. 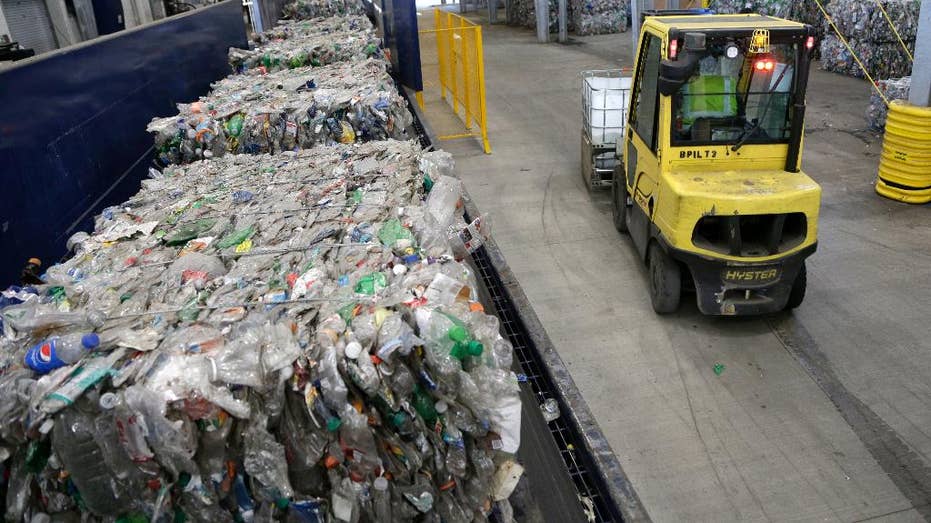 Consumers are very upset that "they are unable to return their bottles and cans and get their money back as promised," said Sanborn, who also heads California’s Statewide Commission on Recycling Markets & Curbside Recycling.

Sanborn blamed the closure of many California recycling centers on the state's failure to quickly adjust its complicated payment formula to meet changing market conditions.

Many of California's recyclables go to China, which toughened standards in 2017 on accepting contaminated material, including plastics. The move "totally slammed the recycling industry" nationwide, said Kate O’Neill, a University of California, Berkeley, environmental science professor and author of the 2019 book "Waste."

The U.S. market is recovering now with the addition of domestic recycling facilities, but there still is a problem matching supply to demand, O’Neill said.

Recycling officials had expected beverage consumption to drop during the pandemic, as it does during most economic downturns, Wagoner said. Instead, container sales in California increased by 2.5 billion over three years, to 27 billion last fiscal year, meaning a record number of deposits flowing into the state’s recycling fund.

The number of refundable containers recycled in California meanwhile hit a record high of more than 18.8 billion in 2021 — but that still left plenty of money on the table.

Repeated attempts to improve the state's recycling system have struggled in the Legislature, even as California tries to boost its recycling rates, minimize food waste, and work toward a circular-use economy.

Wagoner said Friday's proposal is an interim step while the administration continues talks with lawmakers over permanent fixes.
GET FOX BUSINESS ON THE GO BY CLICKING HERE

Democratic state Sen. Bob Wieckowski said he tried a bill last year with proposals similar to what the administration is now suggesting, "and they didn’t want to hear about it." He anticipates people now hoarding their recyclables until the double redemption period, then facing long lines once it begins.

His proposal this year would put more responsibility on producers to recycle their containers.

"It has a little gimmicky nature to it," Wieckowski said of the state's plan. "We have 45 Band-Aids on this program, and sometimes you have to get out of the Band-Aid business."