Through the IPO, Burger King has raised Rs 450 crore, which will be used to rollout new outlets and retire debt. 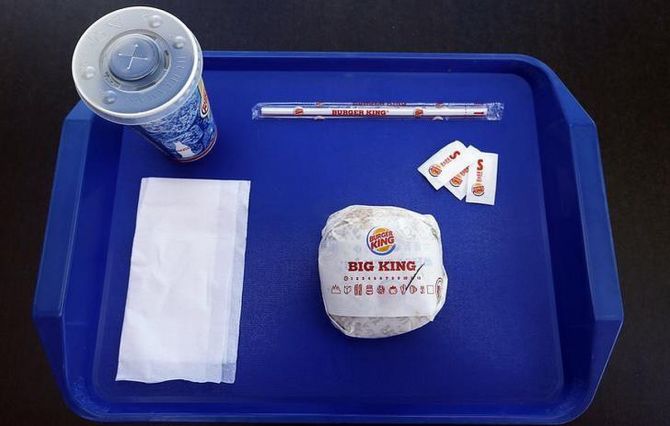 Quick service restaurant (QSR) Burger King India’s stock more than doubled on its market debut on Monday, ending with a gain of 131 per cent — the best listing day performance in over three years — at Rs 138 apiece, over its issue price of Rs 60.

Indeed, such was the stellar performance, that at one point in the day, the stock was locked in the upper circuit with only buyers and no sellers.

The listing and IPO mark a remarkable turnaround for the company, which operates in the QSR space — a sector that is among the worst hit by the Covid-19 pandemic.

Burger King India had its offer document in November 2019 and obtained the Securities and Exchange Board of India’s (Sebi’s) approval in January 2020.

The Mumbai-based firm had almost given up on its IPO plans after the nationwide lockdown in March forced several of its stores to close.

The company had shut over three-fourths of its stores in March.

During the June quarter, it operated only half of its 260 stores.

But during the September quarter, nearly 90 per cent of its restaurants were back on their feet.

The quick rebound in the equity markets and improved prospects for organised QSR players prompted the company to revive its plan of going public.

Analysts said investors are looking at Burger King as a play on the growing food retailing space.

The organised QSR space is pegged to grow at an annualised rate of 19 per cent to Rs 82,500 crore over the next five years.

Some believe the growth of leading brands could be even higher as the pandemic has led to the closure of many smaller stores, reducing competition.

The fall in rentals is another tailwind for the QSR industry.

Through the IPO, Burger King has raised Rs 450 crore, which will be used to rollout new outlets and retire debt.

“Burger King has clear growth considering the amount of stores they are targeting. Also, the opportunities in the sector are limited with just three or four players,” said Abhimanyu Sofat, head of research, IIFL.

The company competes with international chains such as McDonald’s, KFC, Domino’s Pizza, Subway, and Pizza Hut.

At Monday’s closing price, Burger King commanded a market cap of about Rs 5,300 crore — only 20 per cent less than that of Westlife Development, the company that holds the master franchise in Western and South India for McDonald’s.

“However, given its weak financials, the valuation seems a little stretched versus players like Jubiliant Food and Westlife,” said Hemang Jani, head of equity strategy, broking and distribution, Motilal Oswal Financial Services.