The Broadway-aimed Britney Spears-inspired musical Once Upon A One More Time will debut this fall in Washington, D.C. rather than the previously announced Chicago, producers announced today. The Chicago engagement had been scheduled for last year but was canceled due to the Covid shutdown.

Once Upon A One More Time, which uses Spears’ hit songs to reimagine various fairytale princess stories from a feminist angle, will begins performances at D.C.’s Shakespeare Theatre Company on Monday, Nov. 29, for a limited engagement through Sunday, Jan. 2, 2022.

The announcement was made by The Nederlander Organization.

Casting was not announced. The Chicago engagement was to have starred, among others, Briga Heelan as Cinderella, Justin Guarini as Prince Charming and Emily Skinner as Stepmother. 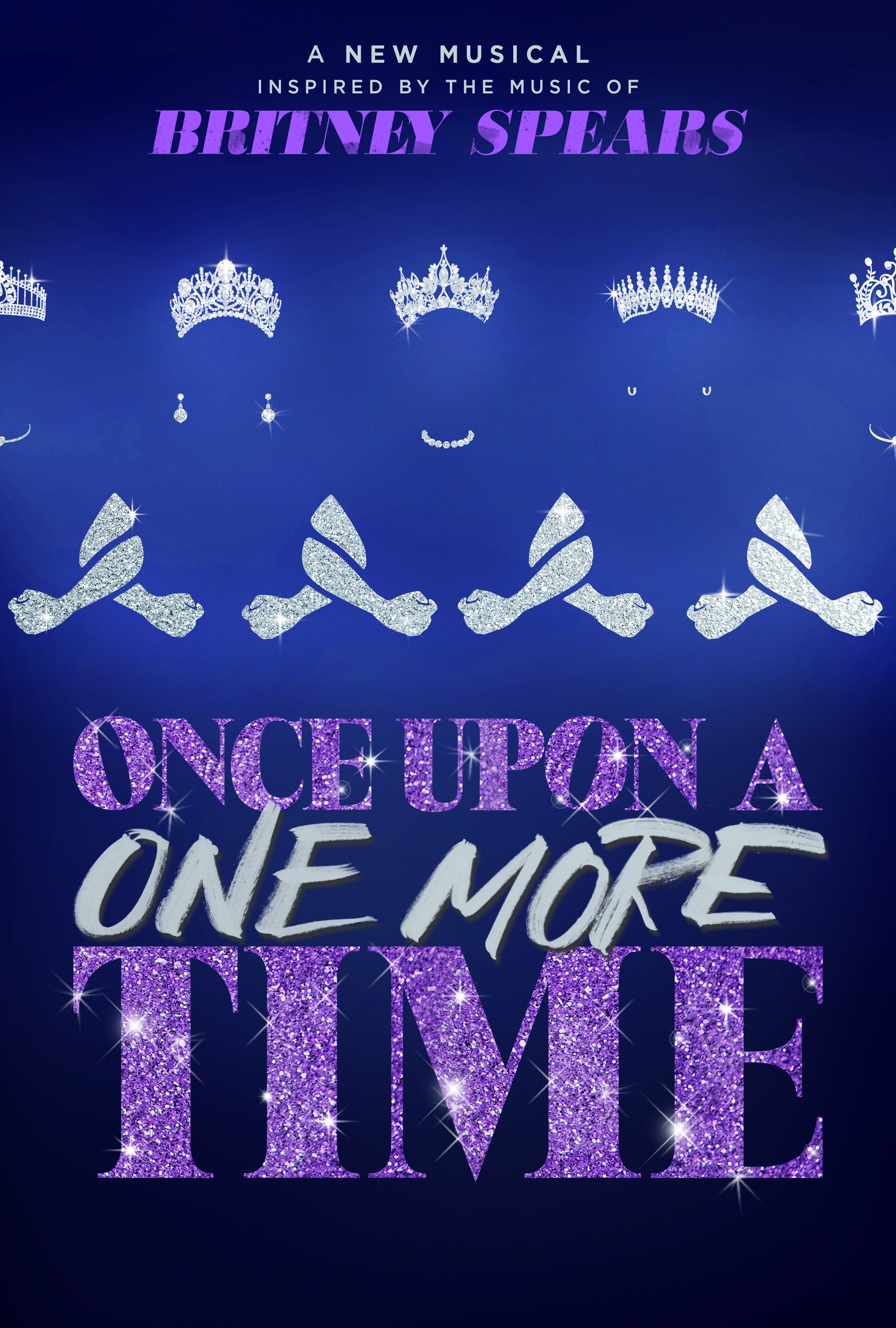 Directed and choreographed by Keone & Mari Madrid, the musical features an original story written by Jon Hartmere that, as described, “busts open the antiquated book of fairytales.” Cinderella, Snow White, Little Mermaid and other classic storybook characters gather for their fortnightly book club meeting when a rogue fairy godmother grants their wish for a new story by dropping The Feminine Mystique into their laps.

“The arrival of this new tome spurs a royal revelation: there is more to life than bird-made dresses and true love’s kiss!,” reads the synopsis. Among the Spears hits featured in the musical are “Oops I Did It Again,” “Lucky,” “Circus” and “Toxic.”

Shakespeare Theatre Company’s Artistic Director Simon Godwin called Spears “an American pop icon” and said the musical’s team “has worked with her to craft a musical that reflects her joie de vivre” and spirit. “We are beyond thrilled to have our first Broadway-bound production, and for it to be this inspiring, empowering musical.”