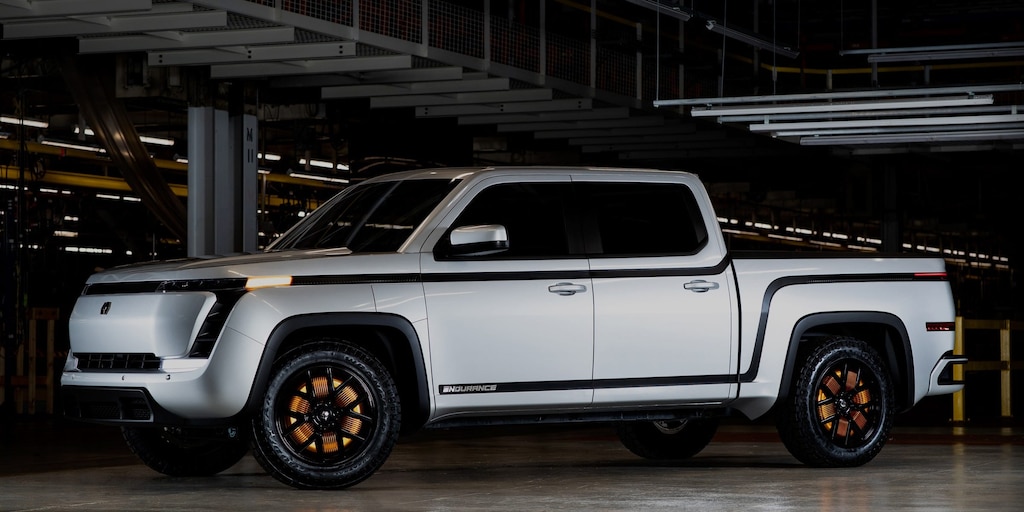 Ohio-based Lordstown Motors is going public via a reverse-merger with “blank check” company DiamondPeak Holdings in a deal that values the electric vehicle maker at $1.6 billion.

The deal will raise up to $675 million in financing for Lordstown Motors, which will be used to fund the production of its Endurance electric pickup truck.

The deal extends a hot streak for SPACs in 2020, which brought public other electric vehicle makers like Nikola Corp. and Fisker Inc.

Read more: These 16 global stocks have at least 20% upside in the next year – and they’ll continue to thrive as COVID-19 accelerates a crucial technological shift, UBS says

Lordstown Motors was originally owned by Workhorse, but it was eventually spun off as a separate company. Workhorse retains a 10% stake in Lordstown Motors. Workhorse jumped as much as 11% in Monday pre-market trades following the announcement.

Lordstown expects the Endurance to enter production in the second half of 2021.

General Motors invested $75 million in the deal, as the company looks to diversify its exposure to electric vehicle manufacturers following its investment in Rivian. Other investors in the deal include Fidelity and BlackRock.

DiamondPeak soared as much as 29% to $13.20 in Monday pre-market trades after the merger was announced. The transaction is expected to close in the fourth quarter.

Read more: A Wall Street quant chief breaks down why a COVID-19 vaccine is not the silver bullet investors have been hoping for – and warns another stock-market meltdown is likely

Related News:
Business News:
‘All In: The Fight For Democracy’ Co-Director Lisa Cortés Signs With UTA
Chase vs. Bank of America: How to decide which one is better for you
Pfizer's CEO said the company is working on booster shots that could combat coronavirus variants
Regeneron’s Interim Late-stage Study Shows Antibody Cocktail Effective To Prevent COVID-19
Why Humana went deep on primary care
Recent Posts
This website uses cookies to improve your user experience and to provide you with advertisements that are relevant to your interests. By continuing to browse the site you are agreeing to our use of cookies.Ok