Mr Biden will be inaugurated as US President today, leaving business leaders to speculate on how his new agenda could impact the economy and business. Bitcoin traders are no different, but senior analyst at Investing.com Jesse Cohen believes Mr Biden’s presidency could hurt the value of the cryptocurrency. She said earlier this month: “While many expect the Bitcoin rally to continue in 2021, I’m more concerned with what the Biden administration could mean for cryptos. “Incoming Treasury Secretary Janet Yellen in the past has warned investors over Bitcoin during her time as Fed Chair, calling it a highly speculative asset and not a stable store of value.

“I expect Bitcoin to remain highly volatile to the downside in the new year, given the potential for more scrutiny and tighter regulation.

“That should see prices fall back from their record highs, with the prospect of increased regulation being the most important factor affecting Bitcoin in 2021.”

Even before Mr Biden’s presidency, Bitcoin’s value has regularly surged and then dropped, as proven by the early weeks of 2020.

The cryptocurrency was valued at £25,000 on January 5 before rising to a price of £30,000 on January 7. But before this, it endured its worst decline since March last year, losing around 20 percent of its value in just two days.

Some fear that President-elect Mr Biden will oversee an intensification of regulation when it comes to crypto. 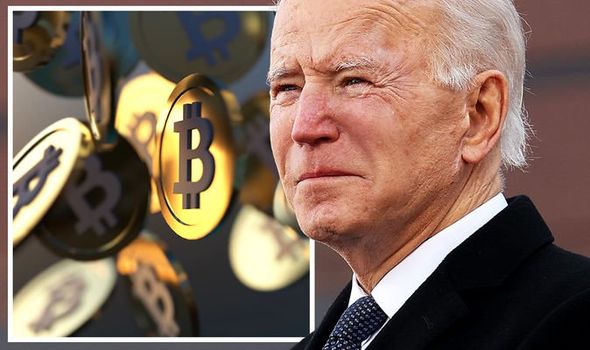 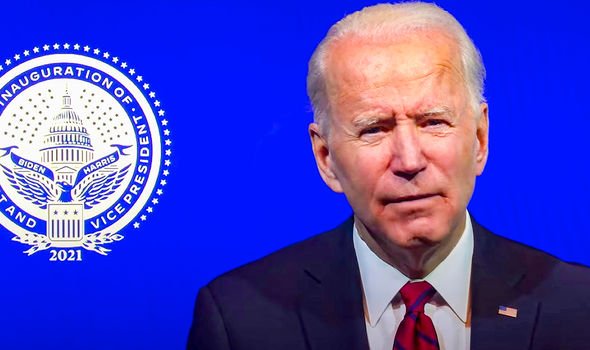 JP Theirot, chief executive of California-based Bitcoin and cryptocurrency trading platform Uphold, told Forbes in November however that another member of Mr Biden’s administration could prove beneficial to Bitcoin.

Gary Gensler, leading the transition teams financial policy, has been more positive about cryptocurrencies in the past.

Last year, Mr Gensler said that Bitcoin’s technology is a “catalyst” for change, arguing “we already live in an age of digital money”.

He added: “The potential for this technology to be a catalyst for change is real.

“I remain intrigued by [Bitcoin’s] innovation potential to spur change — either directly or indirectly as a catalyst.” 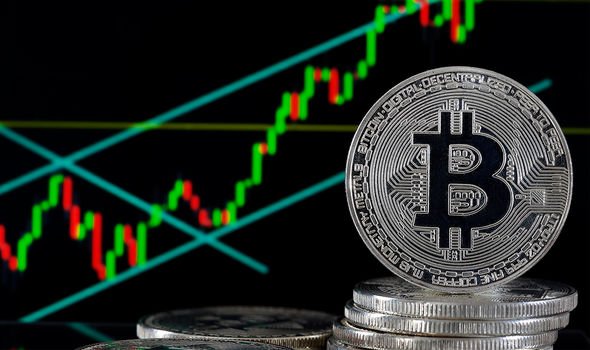 Mr Theirot said: “An encouraging sign for cryptocurrencies came this Tuesday, as the transition team announced that Mr Gensler, who’s shown himself to be crypto-friendly in the past, would lead the financial policy transition team.”

Collin Plume, chief executive of Noble Gold Investments, called on Mr Biden to “prioritise” crypto as part of his agenda on the economy.

He said: “President-Elect Biden’s presidential transition team should prioritise cryptocurrency as an existential national security objective that may set the US financial system on more precise footing.”

He added that “digital money policy formulation can and will rest on the new US Treasury secretary and fall into the lap of the IRS”. 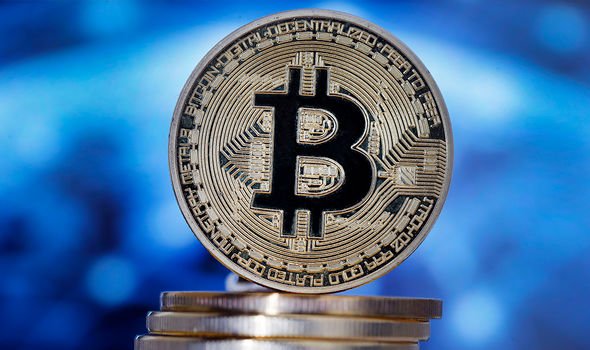 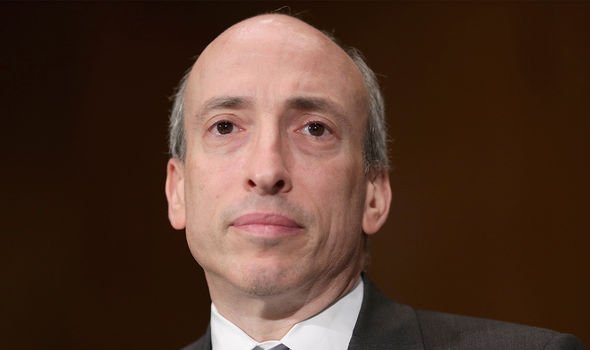 Britain’s Financial Conduct Authority (FCA) warned investors of the risks that come with Bitcoin, adding: “If consumers invest, they should be prepared to lose all their money.

“Some investments advertising high returns from crypto assets may not be subject to regulation beyond anti-money laundering.