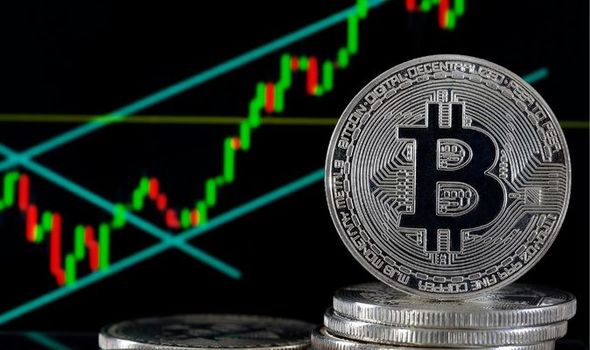 Ministers in El Salvador’s Congress voted by a “supermajority” in favour of the Bitcoin Law, which received 62 out of 84 possible votes.

Prices in the Central American country can now be shown in Bitcoin, while tax contributions can be paid with the digital currency.

Exchanges in the cryptocurrency will also not be subject to capital gains tax.

However, it is still not clear how exactly El Salvador will roll out Bitcoin as legal tender in the country.

The proposal still needs to go through El Salvador’s legislative process before being passed as law.

The law passed in the country by ministers reads: “The purpose of this law is to regulate bitcoin as unrestricted legal tender with liberating power, unlimited in any transaction, and to any title that public or private natural or legal persons require carrying out.”

El Salvador’s current official currency is the US dollar, and the proposed law states the exchange rate with the currency “will be freely established by the market”.

The law adds the state will “promote the necessary training and mechanisms so that the population can access bitcoin transactions”.

El Salvador President Nayib Bukele had earlier sent the law to the country’s to begin the voting process.