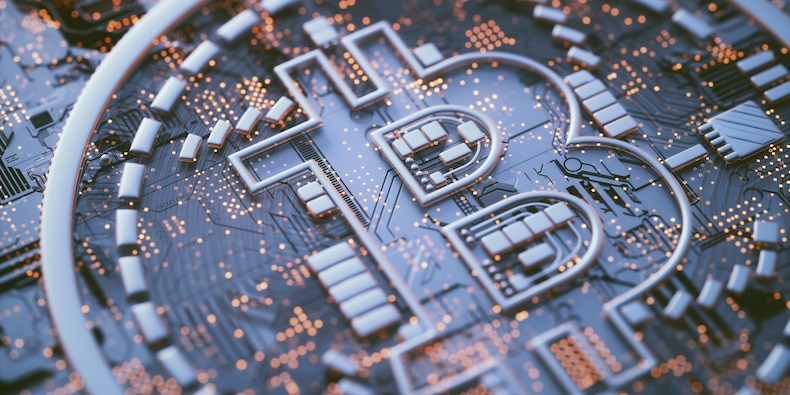 A Bank of America fund manager survey reveals that a significant number of investors believe bitcoin is the most crowded investment trade.

In a January survey of portfolio managers, strategists, and chief investment officers who together manage over $561 billion, 36% of investors surveyed said bitcoin is the most crowded trade. “Long tech” had previously held that title since October 2019.

The survey emphasizes the extreme bullishness around the cryptocurrency as it soars past new records and attracts new investors from the retail and institutional sides of the market.

The last time bitcoin was deemed the most crowded trade was in December 2017, when it peaked at $20,000 but spiraled downward in the following year.

Read more: We spoke to crypto platform Gemini, which is backed by the Winklevoss twins, about Bitcoin, how to use stable coins and why regulation won’t kill the boom in digital currencies

“Long tech” came in second place, with 31% of investors considering it the most crowded trade. Meanwhile 23% said short the US dollar was the most crowded, and 4% said long corporate bonds.

The survey comes as the cryptocurrency sheds off some of its gains from the beginning of 2021. Bitcoin sank as low as $33,412.72 on Wednesday, after climbing to a record of nearly $42,000 earlier this month. On Tuesday, Biden’s pick for Treasury Secretary Janet Yellen suggested that lawmakers “curtail” the use of cryptocurrencies such as bitcoin over concerns that they are “mainly” used for illegal activities.