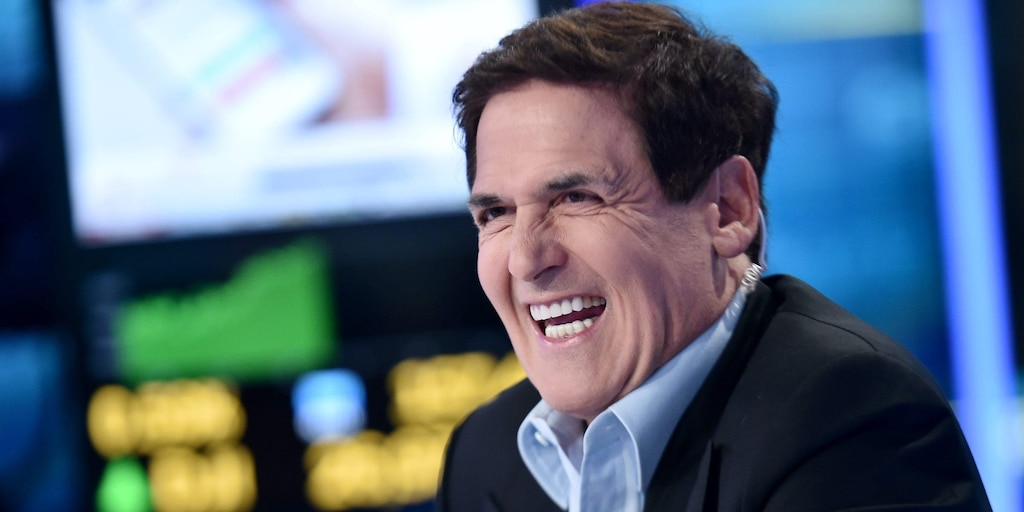 Billionaire investor Mark Cuban spoke with The David Rubenstein Show on Tuesday about his buy-and-hold strategy that’s given him skyrocketing returns over the long term.

The Dallas Mavericks owner said he’s owned Netflix since it was $50 per share. The streaming service closed Wednesday near $550, giving Cuban a roughly 1,000% return on his investment. He also said he was buying Amazon when it was between $500 and $700, and more recently has owned more shares at just under $2000. On Wednesday Amazon closed at $3,441.85 — meaning an investment around $500 would have gained more than 500%. Cuban confirmed these returns with Business Insider.

Cuban said his strategy in recent years has been to stick with companies he believes in.

“I pretty much make my own decisions … I used to trade a lot. I used to be very, very active as a trader. And back in the ’90s and early 2000s, there was a lot less money chasing more stocks, and now there’s a lot more money chasing fewer stocks so it’s harder to trade and be successful,” the “Shark Tank” investor told Rubenstein.

Read more: MORGAN STANLEY: Buy these 12 stocks underappreciated stocks that offer strong profit growth and are due for a surge

Beyond Netflix and Amazon, Cuban said he has “some scattered things”  that he’s “owned over the years that I’ve held on to.”

But the investor said he no longer trades as he used to, and the Fed’s inflation of financial assets has given him a tailwind.

Cuban added that although the pandemic has unfortunately closed small businesses and harmed large companies that can’t protect their legacy, this uncertainty creates opportunities for new innovation, especially in the digital realm.

“I think there’s a lot of unique opportunities that are available to people who are creative, who have a vision for the future,” he said. “I think [in] 10, 15, 20 years, we’ll look back and there will be 10, 20, 30 world-class companies that were created by people who we probably are thinking are crazy right now.”