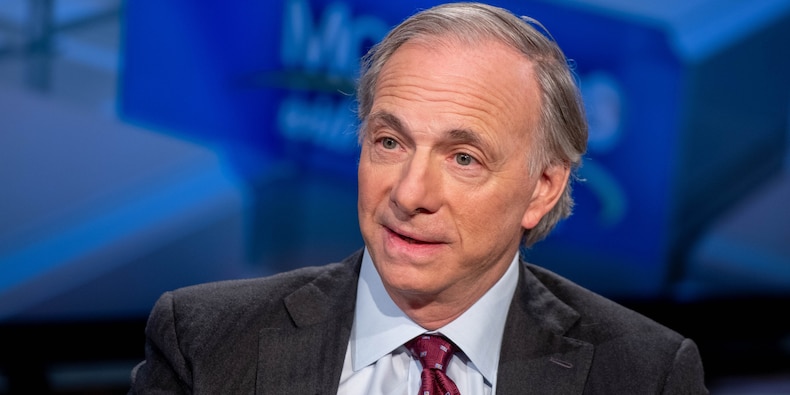 The suspension was a huge blow for Ant Group and boss Jack Ma, as the company hit a hurdle after a series of new regulations clamped down on its lending business.

Dalio, the founder of Bridgewater Associates, said the sudden pulling of the IPO should not hurt investor confidence, as there may be a risk of being too flexible on innovation.

“Ant is a whole new concept in terms of banking, and almost could replace or threaten the banking system in China. And it hasn’t yet been properly established in terms of regulatory review and the like,” he said at a virtual China Town Hall conference on Wednesday.

Ant was ready to shatter records with its IPO, which was touted as the largest in history, and the potential listing positioned the Chinese fintech as a disruptor in the banking sector.

“And it’s important to be clear that what we have in China is state capitalism. So the state is going to control those things,” Dalio said, describing regulators in the world’s second-largest economy as “reasonable, caring, and highly-informed.”

The investor who founded the world’s largest hedge fund also said that not investing in China would be “very risky.” After researching the rising and falling trends of reserve currency empires over the last 500 years, Dalio reckons that China is evolving into one.

“To be absent [from] the Chinese capital markets is very risky,” Dalio said, adding that “the fundamentals are undermining the US dollar.”

The US is “creating a lot of debt and printing a lot of money, which in history was a threat to reserve currencies,” he said.

Dalio, who has long been an advocate of going all-in on investment in China, said “people have accused me of being biased, naive, and in some cases unpatriotic. I think I’m just being objective.”

Read More: 8 world-class investors share how they’ve positioned to profit from the long-awaited COVID-19 vaccine breakthrough – and the bets they’ve been making all year on a post-pandemic world