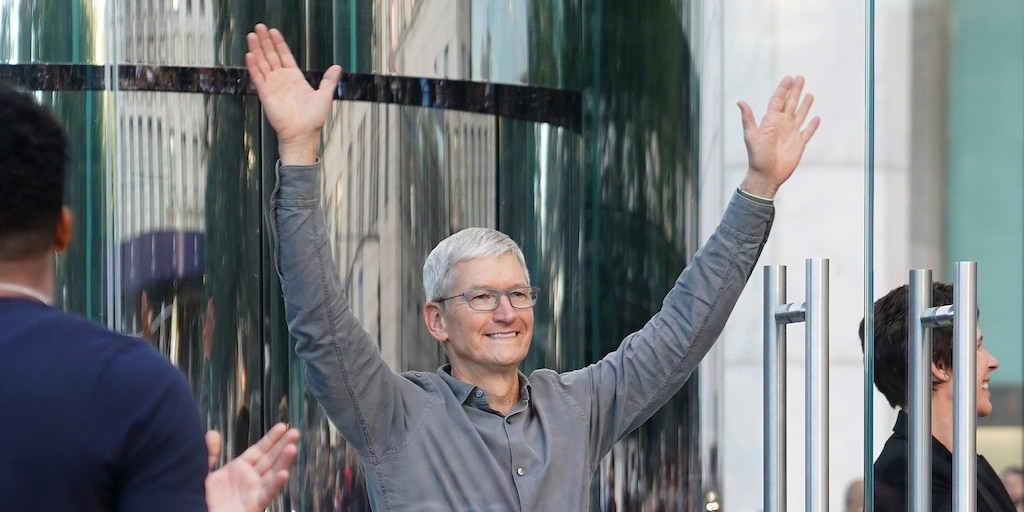 Apple briefly overtook oil giant Saudi Aramco as the most valuable company in the world after posting blockbuster quarterly earnings that sent shares of the technology company up as much as 7% Friday.

Read more: 200-plus money managers pay thousands to set eyes on Jim Osman’s stock buy list. Here are 2 he says are set to soar – and an under-the-radar IPO to keep a watch on

Apple has been on a tear lately that’s sent shares up roughly 39% year-to-date. The company also announced a 4-1 stock split Thursday, which it said would help it appeal to a broader range of investors.

The split will happen on August 24, and means investors holding one $400 share will have four $100 shares, Apple said.

Read more: RBC lays out 6 trades to make now ahead of a possible Democratic sweep in the elections – and explains why waiting until November is the wrong move 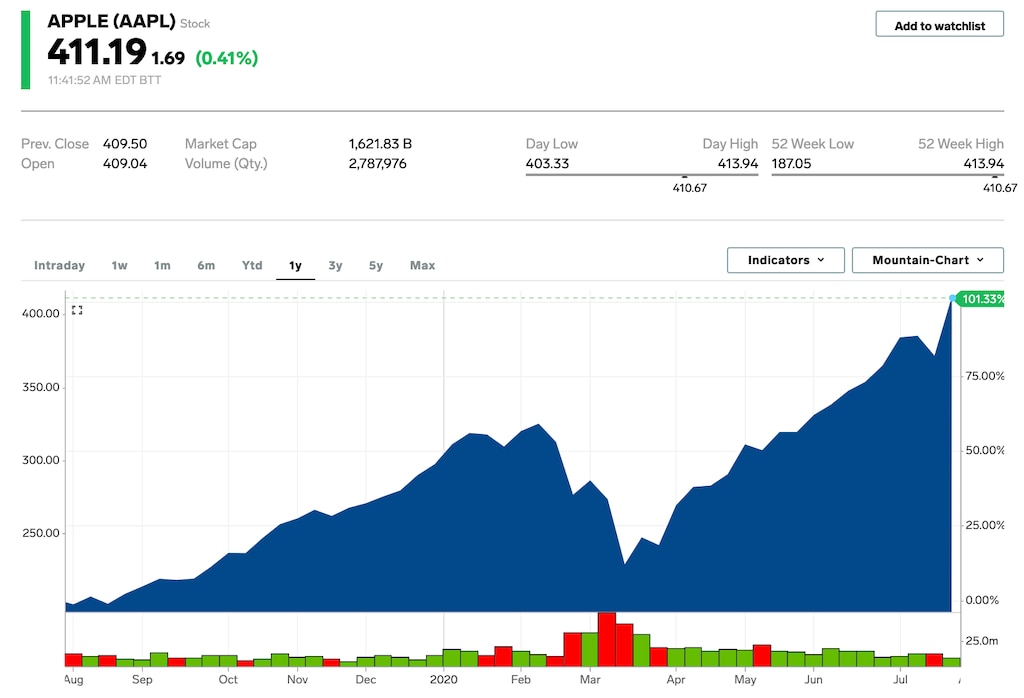