America’s Cup and Skydance Sports are exclusively partnering for an “all-access, behind-the-scenes” documentary series on the next America’s Cup race, and they’ve enlisted some Oscar-winning talent to help steer the craft.

Elizabeth Chai Vasarhelyi and Jimmy Chin, who won an Academy Award and an Emmy for directing Free Solo, will executive produce the series through their production company Little Monster Films. They’ll be joined as EPs by their Academy Award-winning Free Solo producer Evan Hayes and his Anomaly Content & Entertainment production company, as well as David Ellison, Jesse Sisgold, and Jon Weinbach of Skydance.

Elon Musk Likes Twitter, But Space Exploration Is His Real Love, As Seen In Netflix Doc 'Return To Space' 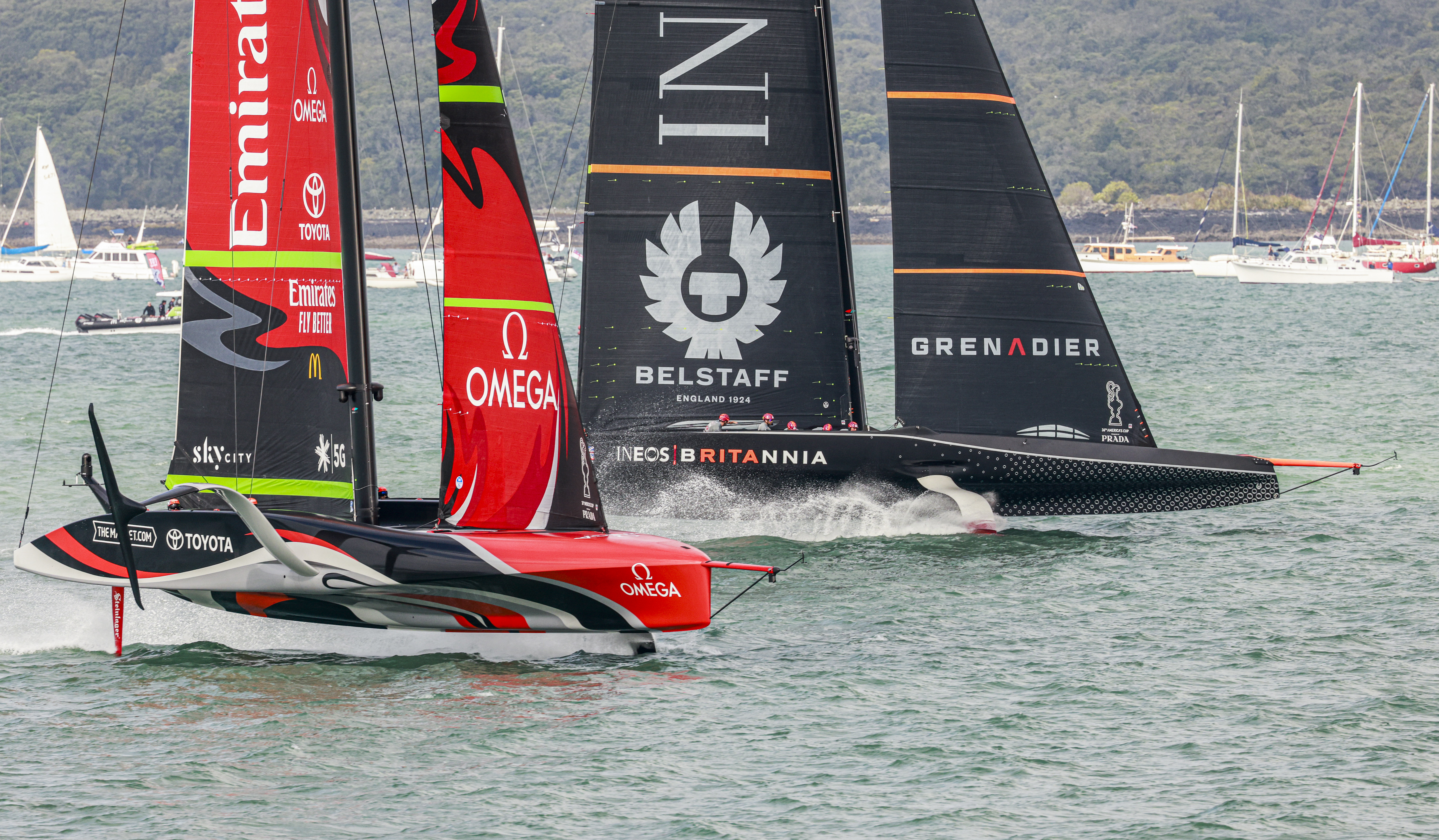 The America’s Cup is the longest-running international sports competition – it dates back to 1851 – and the premiere sailing event in the world. For the first time ever, according to a release about the documentary project, all the teams competing in the event “will allow never-before-seen access into their preparations and execution of the race, and the documentary series will showcase the people and the drama – on and off the water – throughout the competition.”

The unfettered access is an achievement in itself, because America’s Cup contenders are notoriously secretive about their vessel designs, typically shielding rival teams from getting a look at their hulls. The 37th America’s Cup is set for September and October 2024 in Barcelona, Spain. The defending champs — Emirates Team New Zealand – will try to retain the cup from rival suitors including United States, American Magic; Great Britain, INEOS Britannia; Italy, Luna Rossa Prada Pirelli; and Switzerland, Alinghi Red Bull Racing. 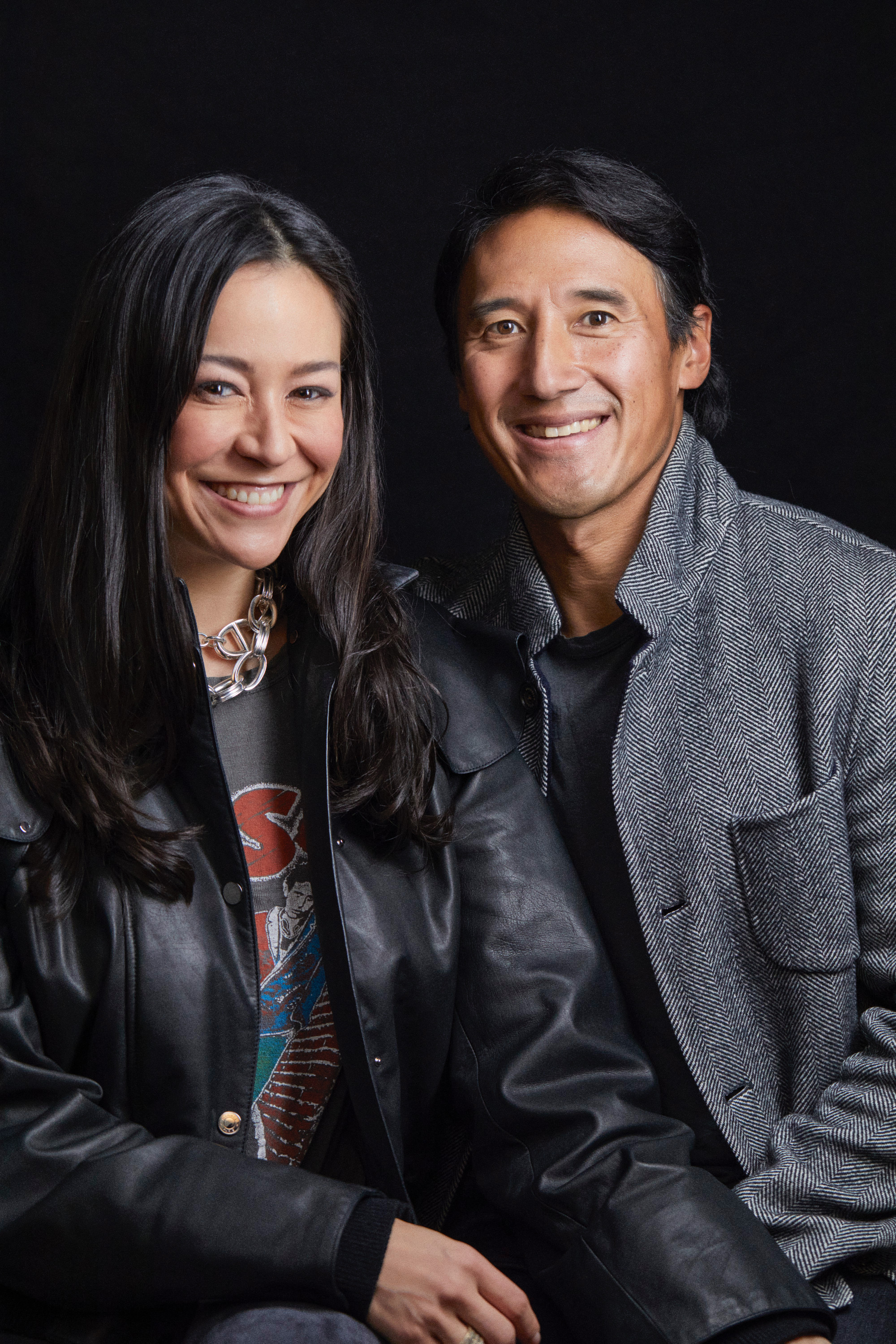 “We love bringing epic stories to life in an emotional way,” Vasarhelyi and Chin said in a statement. “Great feats of human potential allow the exploration of deep and meaningful character journeys. You don’t need to be a climber to love Free Solo. Our approach to telling the story of the 37th America’s Cup will be no different. This series is not just for sailing fans; it’s a universal tale of perseverance, obsession, rivalry, and teamwork.”

Grant Dalton, America’s Cup CEO, said, “Over the past couple of decades both the America’s Cup and the media environment have evolved and matured significantly. The America’s Cup is one of the few global sporting events that has played out each edition with very little public understanding of what actually goes on nor the true extent of the talented people or innovation involved. To have the ability to partner with Skydance, Jimmy, Chai and their production team to tell these stories is an amazing opportunity for the growth of the event and the sport of sailing.”

Jon Weinbach, President Skydance Sports, commented, “America’s Cup is one of the world’s great sports treasures – an authentically historic event with incredibly dynamic characters, rivalries, action and global scope. This is an enormously exciting project for Skydance Sports, and we’re thrilled to be partnering with Jimmy, Chai, Evan and the teams to create a significant and memorable series.” 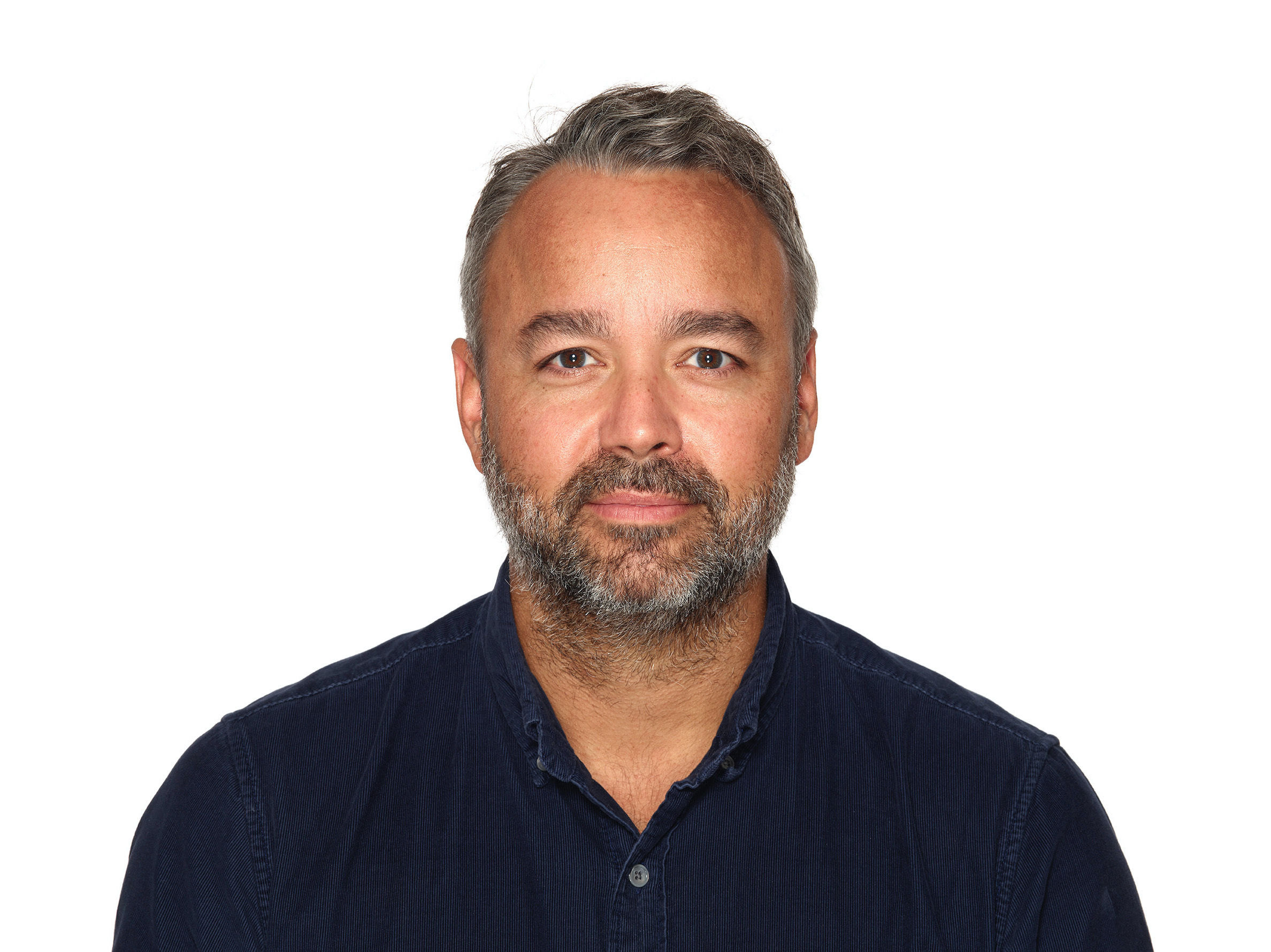 EP Evan Hayes noted that he grew up sailing “and have long been fascinated with the America’s Cup, one of the greatest international competitions in history… The human drama is intense, the scale is epic, and these boats have never raced faster. As the America’s Cup has evolved, so has the untapped potential in telling the stories behind the Cup, as well as showcasing the racing itself.”

The Skydance Sports division launched last year and “has quickly become the preeminent studio for leagues, teams, elite athletes and A-List Hollywood talent seeking to produce premium, sports-related entertainment,” the company notes. “This month on Prime Video, Skydance Sports will premiere the first-ever global documentary series about the passionate rivalry between the U.S. and Mexican national soccer teams. The studio is also in production on an untitled film about the birth of the Air Jordan brand, starring Ben Affleck, Matt Damon and Viola Davis, and directed by Affleck for Prime Video.”

Skydance was founded in 2010 by David Ellison, launching initially into feature films and “has since strategically expanded to include Television, Interactive, Animation, New Media and Sports, with studios in Los Angeles, Silicon Valley, Spain and Canada.” Film and television successes include the megahit Top Gun: Maverick, The Adam Project on Netflix, The Tomorrow War on Amazon Prime Video, and the critically-acclaimed The Old Guard, the Netflix action film starring Charlize Theron and Chiwetel Ejiofor.

The studio’s upcoming film slate includes a reboot of the Spy Kids film franchise for Netflix and the seventh and eighth installments of the Mission: Impossible global franchise.

Ad Tier Launches: Here’s Why Popular Series Like ‘House Of Cards’ Are Missing

News Networks Taking Over Primetime; How To Watch, What Shows Are Impacted

Avantika To Lead ‘A Crown Of Wishes’, Fantasy Series In Works At Disney Branded TV For Disney+