The dispute arose after Nissan alleged that Tamil Nadu hadn’t paid certain incentives under a 2008 agreement to set up a car plant at Oragadam, near Chennai. 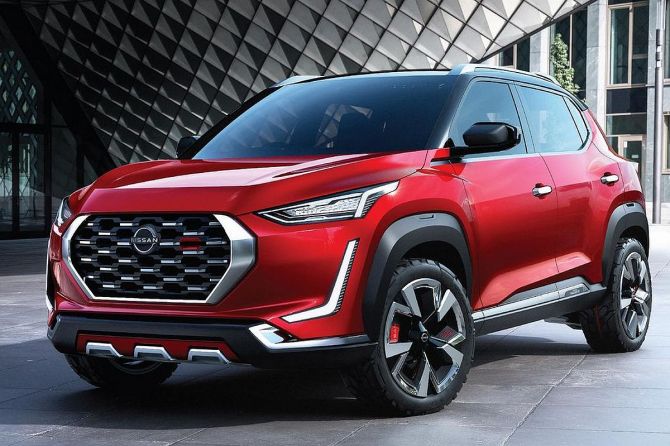 Weeks after settling the $660 million tax dispute with the Tamil Nadu government, Japanese automajor Nissan Motor withdrew its petition related to the dispute from the Madras high court.

The state government and Nissan Motor filed a joint compromise memo for withdrawal of the case filed by the former to restrain the firm from pursuing international arbitral proceedings with respect to alleged unpaid incentives of $660 million (Rs 5,000 crore).

Madras high court Chief Justice Amreshwar Pratap Sahi and Justice Senthikumar Ramamoorthy allowed the parties to withdraw the petitions after they filed a joint compromise memo for withdrawal of the case.

Sources said Nissan is expected to receive Rs 1,400-1,800 crore as per the agreement.

Nissan India and government officials did not immediately respond to requests for comments.

While the state government will continue to offer the incentives as promised, Nissan will give up its claims on input tax credit to settle the dispute, said sources.

The full terms of the settlement were not immediately clear and Business Standard could not independently verify them.

The dispute arose after Nissan alleged that Tamil Nadu hadn’t paid certain incentives under a 2008 agreement to set up a car plant at Oragadam, near Chennai.

Nissan and its French partner Renault have invested around Rs 6100 crore in the facility and can produce 4 lakh cars every year.

Nissan initiated an international arbitration against India in 2016, claiming Rs 2,100 crore in unpaid dues and Rs 2,900 crore in damages and other costs.

Tamil Nadu has been trying to reach a settlement with Nissan for several years.

Nissan went for arbitration by invoking the provisions of Comprehensive Economic Partnership Agreement between Japan and India (CEPA).

After taking over as Chief Minister four years ago, K Palaniswami asserted that Nokia and Nissan — two high profile tax cases — will be resolved to boost investor sentiment.

The state managed to revive Nokia’s mobile making facility, once World’s largest, and closed since 2014 due to Rs 21,000 crore tax dispute.

Salcomp, Foxconn and other companies have acquired the 210-acre facility in parcels.

On the other hand, while the case was pending before the high court, the state government and Nissan initiated efforts to arrive at an out-of-court settlement and reached for an agreement.