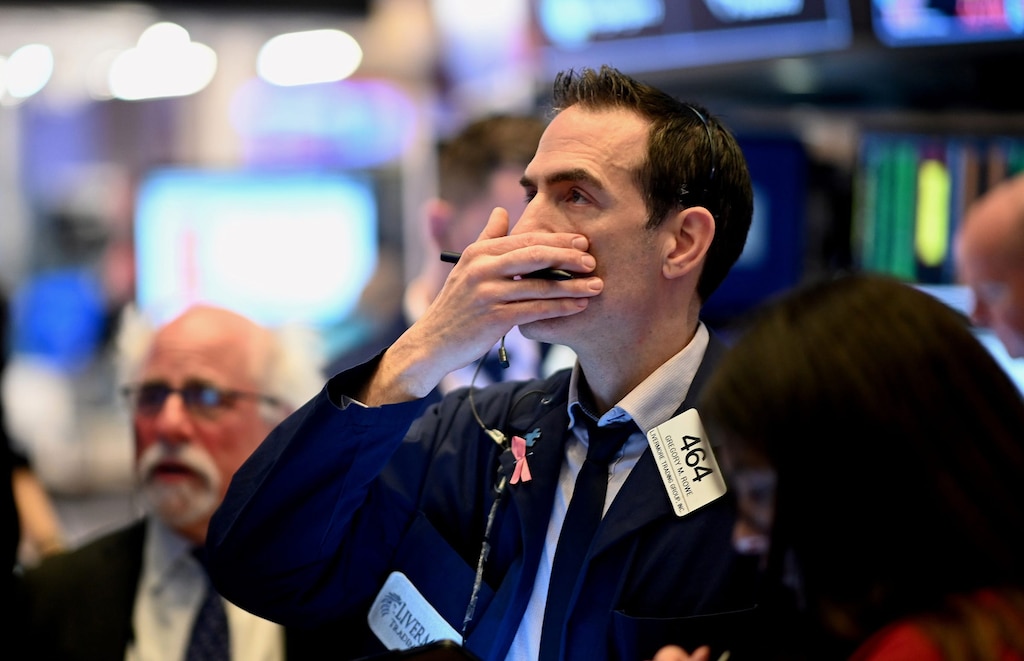 Investors should brace for the economy to face a J-shaped recovery in Q3, a $14 billion asset manager said, as it has become increasingly clear that the V-shaped recovery markets were praying for is less and less likely.

This is according to Zehrid Osmani, manager of the Legg Mason Martin Currie US Unconstrained and Global Long Term Unconstrained Fund.

Martin Currie, which is part of US investment management giant Franklin Templeton, manages just under $14 billion in assets.

He said Wednesday: “As countries are now coming out of lockdown, the fiscal stimuli will be helping economies recover and we are likely to see some pickup in leading indicators over the next one to three months from the lows earlier in the year.”

Read More: Fund manager Tom O’Halloran quadrupled investors’ money in 9 years by betting on super high-growth companies. He explains his approach, and why new technologies could make the next decade even more prosperous than the 2010s.

He added: “Some of the initial improvement might appear rapid, which could give the illusion of a “V-shaped” recovery. The shape of the economic recovery, however, is still highly uncertain, due to numerous unknowns about what a post-lockdown world looks like.”

He highlighted how the Cboe Volatility- VIX index fell back to a “normal” level of around 30 in Q2, significantly below peak levels at around 80 during the ealry days of the pandemic.

The fund manager expects China’s economic recovery to to be a benchmark for the recoveries other countries can expect given China was the first country to be hit by the outbreak of coronavirus in its Wuhan province.

It was also the first economy to display signs of economic recovery.

“In Q1 in China activity halved, and then it started to recover swiftly, and for now it looks like regions including the US and Europe are following in its path, albeit a whole quarter behind in terms of timescales,” he said.

Read More: Vanguard is emerging as a key force in a $3.8 trillion battle against PIMCO and BlackRock for bond investors’ cash. Meet 4 power players it brought on to help drive its push.

Osmani said against backdrop of a slower “J-shaped recovery,” investors should focus on companies that have been resilient.

He explained  unknowns on the “speed of channelling policy stimuli into the economy,” as well as pandemic relapse risk once lockdowns end, could hamper the economic recovery.

“We don’t expect a return to normal activity levels until 2022,” he added.

China’ economy grew 11% year-on-year in Q2 20, but economists told Business Insider the country’seconomy will contract by 1.2% in 2020.

Market participants spent weeks speculating whether the US was on course for a V-shaped recovery, but a spate of economic indicators have affirmed that that is a fantasy, the latest evidence being the US’ 33% annual GDP contraction in Q2 reported last week.

While most analysts have now abadoned the prospect of a V-shaped recovery, Morgan Stanley said earlier this week that it still expects a V-shaped recovery for the US economy later in the year, but stocks will likely fall 10% before that.

Related News:
Business News:
Loved by students, scholars, writers for 450 years, UK pub succumbs to COVID-19
One GameStop shareholder got $3.1 billion richer in one week, and the rally isn't over yet
Should You Buy GameStop? A Guide for the Uninitiated Investor
To Buy or Not to Buy? U.K. House Prices Haven’t Been This Hard to Predict in Years
As 737 Max Returns, the 777X Drags on Boeing Earnings
Recent Posts
This website uses cookies to improve your user experience and to provide you with advertisements that are relevant to your interests. By continuing to browse the site you are agreeing to our use of cookies.Ok